In between practicing law and going on the speaking circuit lately to talk about the ever-evolving rent control rules of San Francisco and Oakland, there’s been scarce mention of other locales, so we pivot now to San Jose, which has been a beehive of activity.

History has taught us that with growth, there will be friction between landlords and tenants, and no city knows this better than San Jose. As one of the most expensive rental markets anywhere, it is no wonder why rent control has become a polarizing issue in a technology hub that needs to accommodate not only high-paid engineers and programmers but cafeteria workers, shuttle drivers and security guards.

The proposed “Google village” near downtown has reignited the city’s storied wrangle with rent control and how to handle the influx of residents while keeping a pulse on the costs of living. 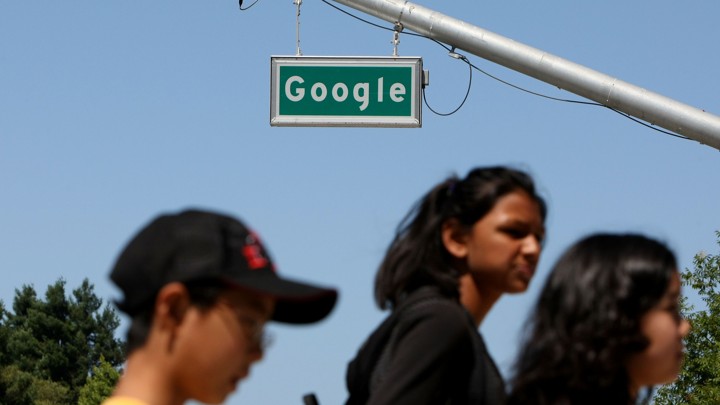 With the temperature of the rent control debate not cooling down, perhaps it’s time for owners to revisit San Jose rent control laws, – we’ve provided an overview of them here.

Assuredly, with San Jose’s rent control rules so complex, inventive tenant attorneys will wedge every obstacle they can grasp for to thwart or delay an unlawful detainer action. We noted in an earlier article that some favorite gambits of tenant attorneys are claims that the rental unit is unfit or unsafe for human occupancy, frivolous pre-trial motions such as “motion to quash service,” motion to strike, allegations of discriminations and still more demurrers to prolong the case and enlarge the legal bills of the landlord.

Yet tenant attorneys in San Jose seem to be eyeing an obscure part of a law that makes it easier to bring suit against owners where habitability is at issue.

Some housekeeping is in order

In many other venues, we’ve pointed out that a landlord’s fundamental and immutable responsibility is to provide a dwelling fit for human occupancy and habitation. The landlord’s duty to provide a habitable dwelling is known as the warranty of habitability and is implied in every California residential lease agreement. If this basic obligation is not met, tenants or their attorneys can use this as an affirmative defense to an unlawful action, but it doesn’t end there.

In this San Jose ordinance, a tenant can institute a civil action and be entitled to other remedies if the landlord creates a squalid condition. Under this safeguard that adds teeth to state law, owners may be liable for actual damages, costs, attorney’s fees and stiff penalties.

With San Jose’s growing pains of ushering in the tech industry and those in its shadows, there will inevitably be conflict, but landlords can count on the informed advice and advocacy of Bornstein Law.