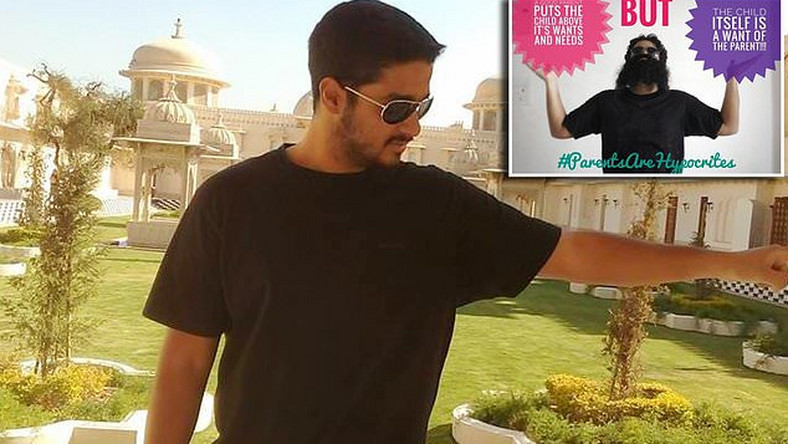 Man sues parents for being born, our takes and we draw parallels

Editorial note: In this new “offbeat” section of our blog, we attempt to make sense of nonsense, taking on odd and humorous news before imparting serious conclusions for rental property owners.

27-year old Mumbai businessman Raphael Samuel intends to sue his parents for giving birth to him without his consent. Mr. Samuel concedes that parents cannot seek their unborn children’s consent, but insists that “it was not our decision to be born”.

Since we didn’t ask to be born, it follows that we should be paid for the rest of our lives to live, he submits.

“If we are born without our consent, we should be maintained for our life. We should be paid by our parents to live.”

Such an outlandish demand has the potential for causing a rift with any family, but by all accounts, the Samuels are getting along well and taking the recent upheaval with humor. The dinger? The son’s parents are both attorneys, something that doesn’t escape his mother.

In a statement, Kavita Karnad Samuel says, “I must admire my son’s temerity to want to take his parents to court knowing both of us are lawyers. And if Raphael could come up with a rational explanation as to how we could have sought his consent to be born, I will accept my fault.”

Mr. Samuel’s belief is rooted in an increasingly popular yet bizarre ideology that argues that life is so full of misery that people should stop procreating immediately.

If the action proceeds, it would have some interesting legal implications. Every human being would qualify an eligible plaintiff. It stands to upend California’s Probate Code – if the parents are deceased, the children would have a viable claim against the parent’s estate, regardless of the will or any exercise in the equitable distribution of assets since they are all equally damned by birth.

Can we make any serious observations from this?

However silly, the crackpot lawsuit contemplated reminds of us of a real-life eviction case. Some of you may recall that 30-year-old Michael Rotondo was ordered by a judge to vacate his parents’ home after living rent-free for nearly a decade. After repeated entreaties and offers of cash assistance for their son to move out of their Camillus, New York home, Rotondo stayed implanted and the court was tasked with deciding where the parent’s responsibility ends and where the child’s responsibility begins outside the womb.

Although the case was the butt of jokes on the late night talk show circuit, we attempted to draw some serious takeaways in an earlier article. There, we said the action bespeaks alarming abuse of vulnerable property owners who are not ensnarled by the typical fraudsters, but by family members, friends, caregivers, and other trusted advisors. Bornstein Law has been asked to intervene in many extended stays and if push comes to shove, commence a forcible detainer action.

Transitioning a relative out of the rental unit, of course, can be a harrowing experience with unique pitfalls that we don’t see with other perfunctory evictions. We take them on in this article on the difficult prospect of evicting a relative.

With a notoriously high cost of living in the Bay Area, it’s not surprising that one study estimates that nearly 1 in 3 Millenials are living with their parents. Coupled with the growing number of multigenerational families living under the same roof, the elements are rife for potential conflict for families living in close quarters.

Remove yourself from the emotional fray

Being sued by your son or daughter for being born is not so commonplace, but other disputes among relatives are not rare. Bornstein Law can be a voice of reason and lower the temperature of the dispute, or provide sound legal advice on your options in the unfortunate event familial friction can’t be resolved on its own. 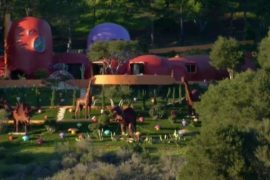