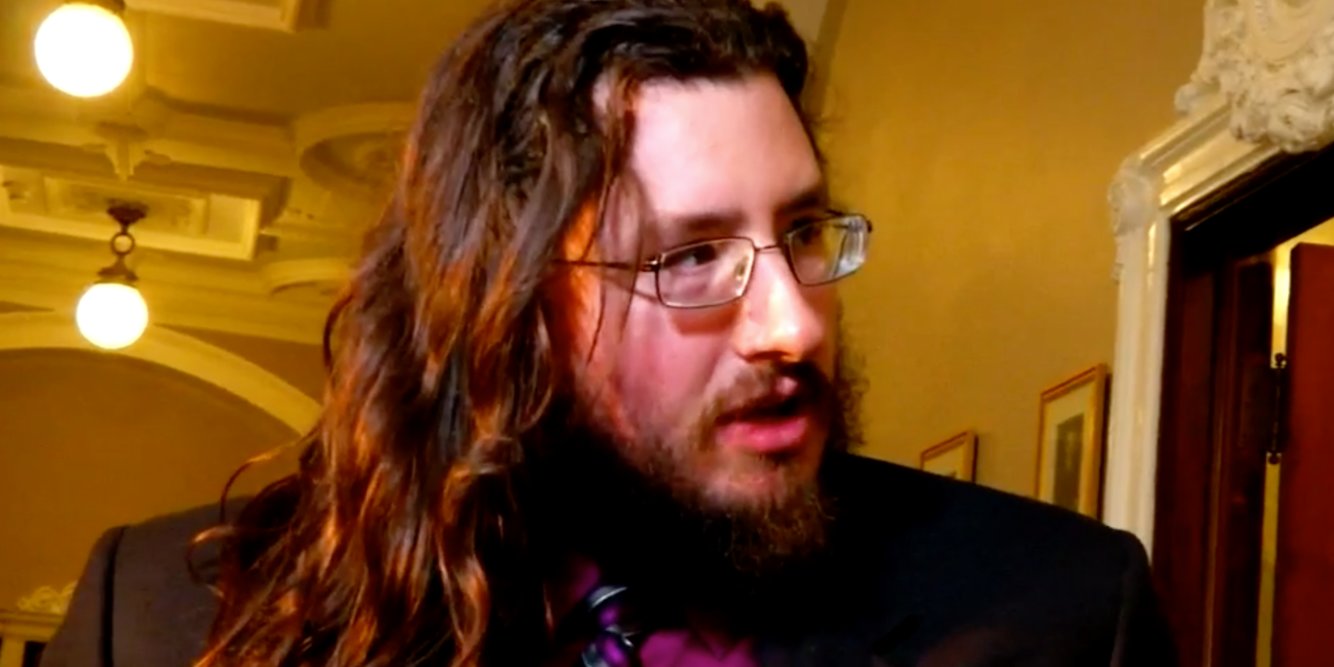 We came across an intriguing case of a couple that sought court intervention to force their 30-year old son to move out after overwhelming his welcome. After repeated entreaties from his parents to leave their home and refusing money to find new living arrangements, Michael Rotondo was adamant about staying until a judge gave him the boot.

The case gathered wide attention and on Wednesday, even became the butt of jokes on the Jimmy Fallon show. Though the displaced Mr. Rotondo was an easy target after being belligerent in court and giving an animated interview with the media, rest assured this is not a humorous subject for a great number of property owners whose residences are being manipulated by adult children, friends or caregivers.

It’s an unfortunate dilemma when owners invite a trusted individual into their residence, perhaps out of a sense of obligation, only for the unappreciative guest to exert an inordinate amount of control over the dwelling, refuse to leave when asked to and worse yet, take advantage of the owner.

Largely overlooked in the media buzz and late-night banter is Justice Donald Greenwood’s instruction to an adult protective services agency to investigate the case further. That body is responsible for overseeing the suspected abuse, neglect or exploitation of older adults and adults with disabilities. The Justice’s concern bespeaks alarming abuse of vulnerable property owners that are not ensnarled by the typical fraudsters, but by family members, friends, caregivers and other trusted advisors within their circles. We’ve encountered this all too often at Bornstein Law and take great solace in halting these extended stays, if not averting abuse of the owner. 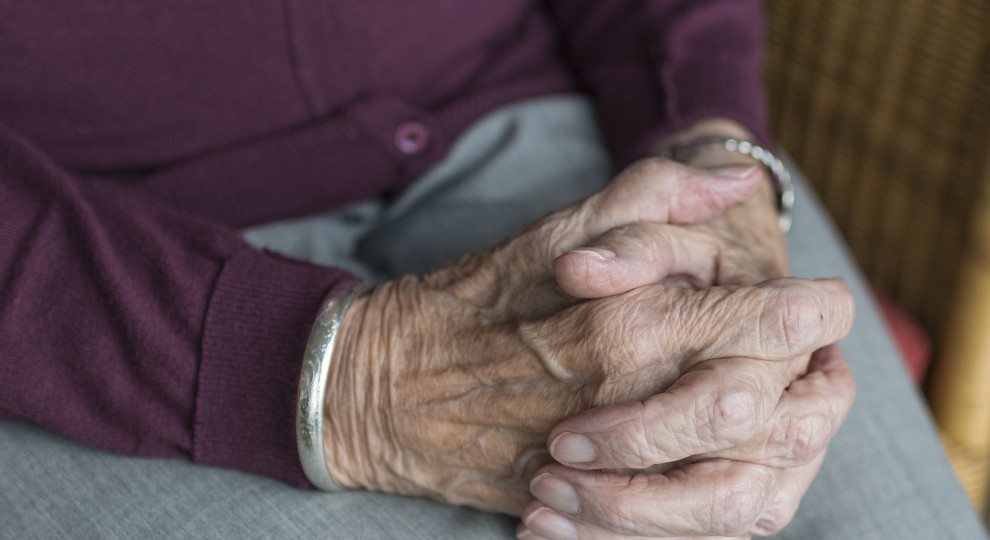 The law provides an answer to regain control

When an owner opens the door and invites someone into their residence, they essentially create a license to occupy the premises. It doesn’t mean their guest (in legalese terms, the licensee) can stay indefinitely.

If the owner invites someone over to dinner, their guest has the license to stay until the meal ends or until such time the owner asks them to leave. Clearly, the dinner guest cannot maintain possession of the unit and start “camping out” without the owner’s permission. This simple analogy is instructive – when a tenancy was never established, the owner can ask whoever occupies their premises to exit.

Although this is readily understood in most occupancy arrangements, some overly reliant, opportunistic or predatory residents insist on staying planted. When these incalcitrant guests cannot be nudged out of the residence, the owner can turn to the courts to commence a forcible detainer action.

Although a forcible detainer action is a different legal creature from an unlawful detainer action, it is similar in many respects and the end goal is for a landlord to regain possession of their unit. Of course, efforts to remove any resident brings into focus many legal issues best journeyed with an attorney.

When family members or other confidants are the subjects of a contemplated eviction, it is even more vital to seek proper counsel removed from the emotional fray.