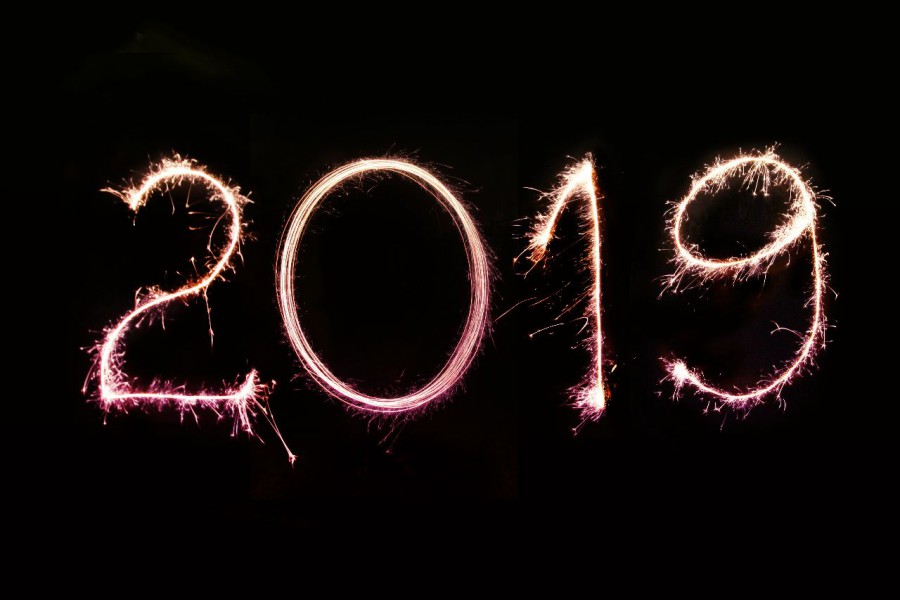 There’s a lot to fall in love with the New Year. A clean slate and a fresh start, the feeling that everything is possible, and of course, the best parties.

For the rental housing industry, however, the exuberance over new beginnings should be tempered with the reality there are a new set of laws to obey.

As we look into the back mirror of an eventful year, one of the highlights has been the defeat of efforts to repeal the Costa Hawkins Rental Housing Act. Our fraternity’s successful outcome in the epic battle against Proposition 10, however, has obscured less prominent initiatives that were successfully passed and we summarize some of them here.

The water-conservation requirements of Senate Bill 407 have been rolled out in stages and the last hurrah goes into effect January 1, 2009. Effective this New Year, owners of pre-1994 multifamily properties must bring any water-wasting toilets, showerheads or faucets up to specs. To avoid getting a knock on the door from the toilet police, consult our earlier article.

In the wake of the tragic fires, now is a time for Californians to come together and help those in need, not for opportunistic landlords and merchants to exploit people in desperate need of goods and housing. That is why the Governor used executive powers to prohibit price gouging and extend the bans when further disasters ensued.

There was a great deal of confusion, however, on how and when California’s price gouging protections would be applied. Although we noted in an earlier article that the attorney general attempted to provide guidance, it was the onus of the legislative branch to codify the disfavor of price gouging into law. AB 1919 criminalizes rent increases north of 10% after a state emergency is declared and also makes it illegal for landlords to evict a tenant after the proclamation of a state emergency and then rent the newly vacant unit at a higher rental price than the tenant could be charged.

We have long predicted that after the people have spoken by legalizing the recreational use of cannabis, there would be a lot of wrinkles to be ironed out in city halls and in the courts, and we are encouraged that the voice of landlords was not left out. This bill would add protections to unsuspecting landlords who have tenants engaged in the illegal cultivation of cannabis in the property.

This legislation affords owners the right to correct the underlying violation without being automatically slapped with a hefty fine by a municipality when a rogue tenant turns the rental unit into a greenhouse and the landlord had no knowledge. For more background, visit our earlier post on this subject.

Beginning in September, tenants staring at eviction will be afforded additional time to pay past due rent or defend against an unlawful detainer action – weekends and holidays will no longer count towards the previously set statutory limits for tenants to respond to answer eviction proceedings, a subject we dive deeper into this article.

San Francisco’s Proposition F guaranteed city-funded legal representation for tenants facing eviction. One of our main takeaways in an earlier article was that tenant attorneys will create logjams and delays in what would otherwise be swift and perfunctory evictions. It was unclear exactly how this newly minted law would be implemented, but the program is gaining steam as Mayor Breed’s office is starting to get their hands on the funds necessary to pay for the free legal counsel. Expect all of the machinery to come together in 2019.

Senate Bill 721 – ensuring balconies are not a death trap

Do you have a deck, balcony, or elevated walkway of more than 6 feet above ground level in a property with 3 or more multifamily units? If the answer is in the affirmative, SB 721 mandates that a licensed inspector stop by to ensure the structures are up to par so that these valuable open spaces do not create injury or death when a tenant enjoys a respite from cramped apartment life.

Landlords in Redwood City will have to contend with newfound regulations, and we will reserve our commentary for a future article, but in the interim, you can get the official scoop from the city here.

The above changes in the lay of the land are not exhaustive, and surely more changes will be forthcoming – it’s a little like taking a drink out of a fire hose. You don’t have to make sense of it all – that’s our job at Bornstein Law.