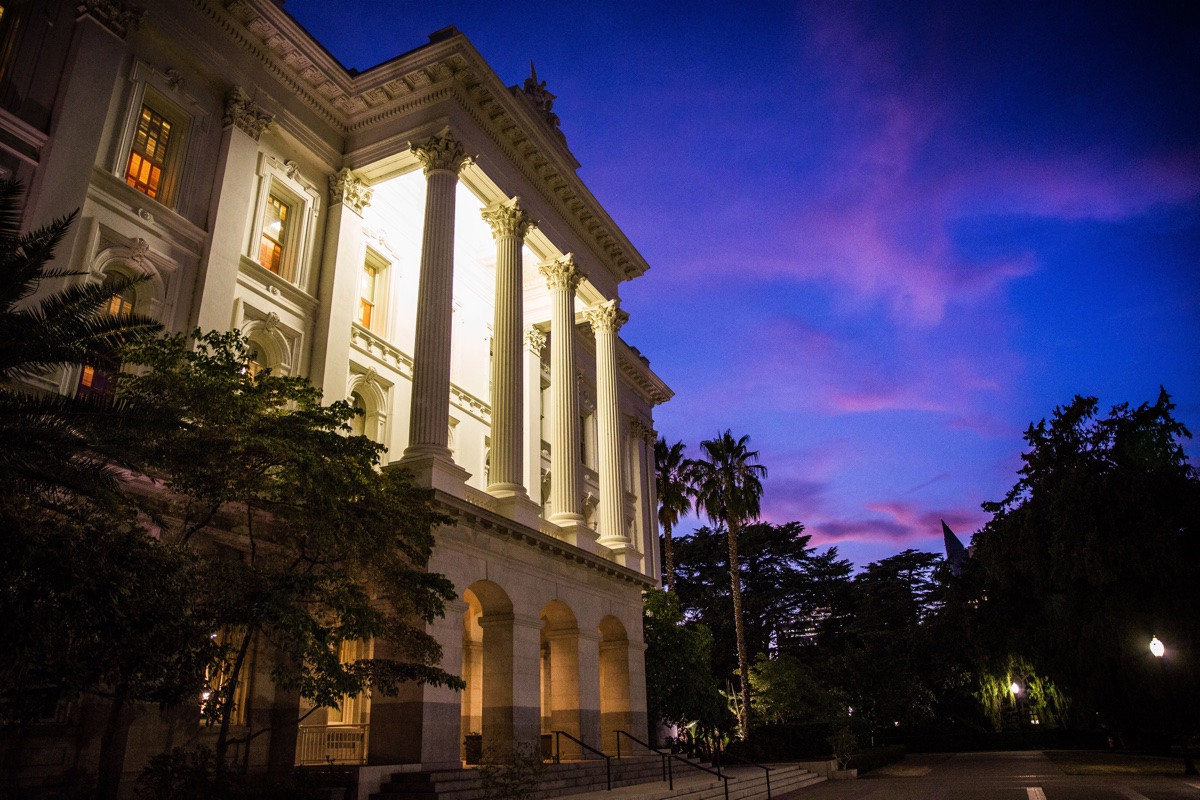 AB 1482 would impose statewide rent control and “just cause” eviction policies. To the elatement of tenants’ advocates, the measure has cleared many legislative hurdles to date.

As the chief architect of AB 1482, our own Assemblymember David Chiu, a Democratic from San Francisco, got some timely juice from Governor Newsom, who was recently quoted saying that statewide controls are “long overdue in the state of California.”

The venue in which Governor Newsom chose to make his remarks is not accidental and may be a double-whammy for rental housing providers. The occasion?

Mortgage servicers whose lending practices allegedly contributed to the 2018 financial crisis added $331 million dollars to the state coffers as part of a settlement. The Governor announced his support for AB1482 at an event promoting the allocation of $20 million dollars from this pot to provide free legal assistance to renters facing eviction. You can get the official scoop here, or for more on the controversial use of funds and concerns of misuse, there’s an interesting side story in this article.

Loosely modeled after Oregon’s calculus, AB 1482 would cap annual rent increases at 7% plus the Consumer Price Index, so let’s use a ballpark figure of around 10%. Nearly all of California’s rental housing stock, including apartments and some single-family homes, would be enveloped by the new law. With the state as the emperor, AB 1482 would apply in local jurisdictions where voters and elected leaders have rejected rent control policies.

Immune from the law would be new constructs less than ten years old, as well as detached single-family homes when the owner does not own more than 10 units in their name.

What says the rental property industry?

The debate has been well represented by hundreds of rental housing providers who flocked to the Capitol in opposition, and also in attendance in the latest hearing was Debra Carlton, the California Senior Vice President of Public Affairs.

“We don’t want to scare off development… We don’t want builders to go to other states. Unfortunately, we are seeing this now.”

She also reminded lawmakers that while new housing construction is sorely needed, developers have bowed out of many large residential projects originally slated for Southern California and have chosen to take the path of least resistance by going to Texas, Utah, Colorado and Nevada instead.

If AB 1482 becomes law, Oregon offers a premonition. As a pioneer in statewide rent control law, the state’s investment in multifamily housing has free fallen 38%.

Bornstein Law has said in many venues that what can be asserted without evidence can also be dismissed without evidence. While photos, logs of correspondence, testimony of neighboring residents and the like go a long way for landlords to win an unlawful detainer action under the theory of a nuisance, AB 1482 would make this non-optional.

If the law comes to fruition, landlords need more than a good reason to evict – the eviction must be supported by the testimony of third-party witnesses. This tall burden of proof will make it difficult, if not impossible, to sever tenancies with problematic tenants.

What is the status of the law now?

After sailing through several processes, AB 1482 now falls into the lap of the Appropriations Committee,  a body that is known as a graveyard where difficult legislation can be quietly put to rest without forcing lawmakers to vote up or down on the bill, and we hope that this committee lives up to its grim reputation on this bill.

Here’s an infographic courtesy of the California Apartment Association illustrating where the bill is at now, and serves as a civics lesson for the rest of us. 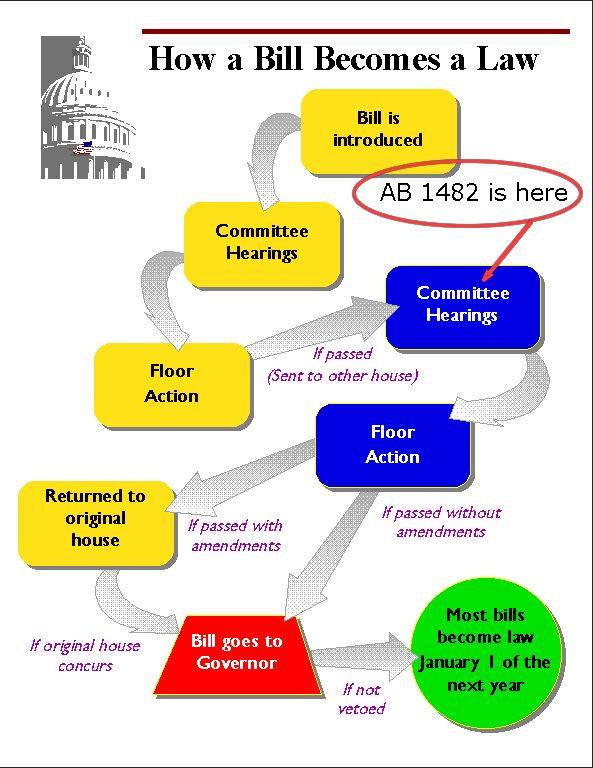 It seems that the push for statewide rent control has come full circle. After voters resoundingly rejected Proposition 10 at the ballot box, we predicted that unrelenting tenant advocates would take the fight to local municipalities and they did, with varied success.

With still more upward pressure on rent, the case for expanded tenant protections reaches the domes of the Capitol again, but this time with more open ears and the sympathy of the Governor. While we hope that cooler heads prevail in the Senate, it is now time for rental property owners to think in terms of statewide rent and eviction controls.

Of course, you can count on Bornstein Law to keep you updated in the weeks to come and advise a course of action in the eventuality of new laws that impact your real estate business.