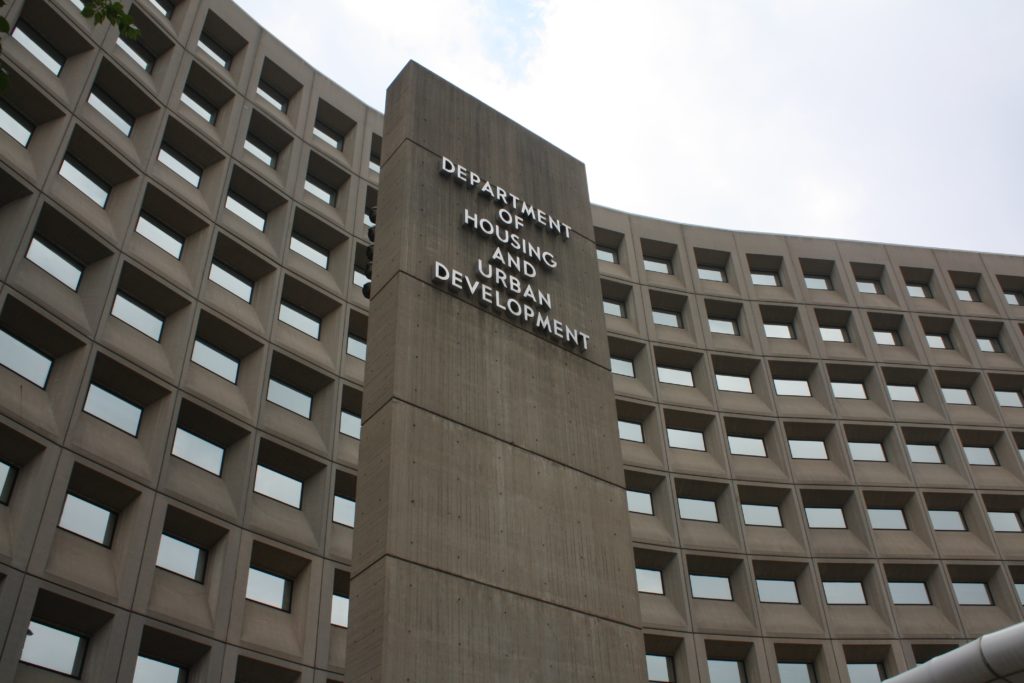 There’s been much news swirling around Section 8 housing, whether in Washington, the California statehouse or in the City by the Bay, where years of financial mismanagement has finally caught up with the San Francisco Housing Authority (SFHA).

Ben Carson muses about his future, but whenever he decides to bow out from heading HUD, he’ll leave behind a lot of ruffled feathers. Under his leadership, Carson has dialed back civil rights enforcement at the agency, suspended Obama-era rules that had been aimed at fighting housing segregation, and sought to triple the minimum rent paid by families on federal housing assistance.

For the embattled San Francisco Housing Authority, however, doubling the rent wasn’t an option. When HUD pressured the agency to bring in more money to cover budget shortfalls, SFHA balked at raising the minimum amount of rent housing voucher recipients have to pay, from $25 to $50 – the extra $25 was a deal breaker for the housing  authority. 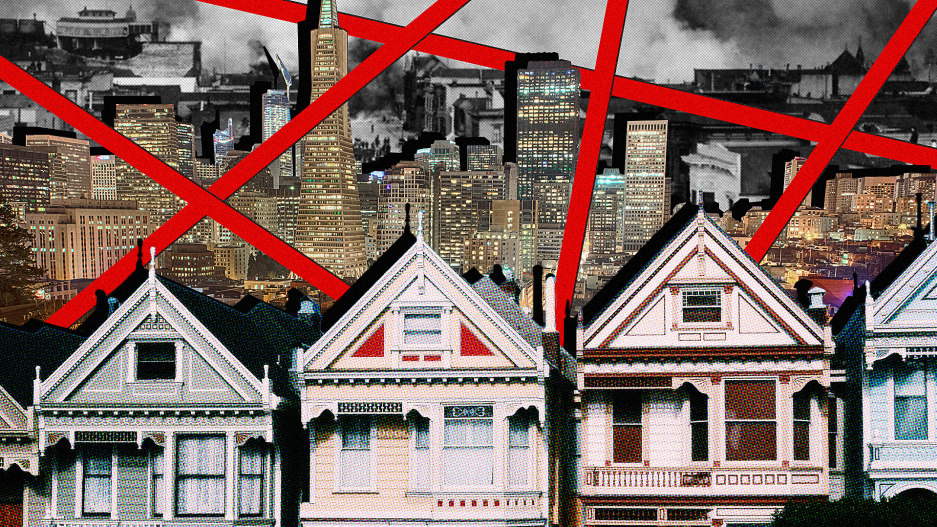 When push came to shove, the federal government said: “You’re fired,” putting an end to a string of scandals and embarrassments. Rent relief for 14,000 low-income households is now in the City of San Francisco’s hands.

The conclusion of this debacle came not long after the federal government reopened for business after a protracted shutdown that forced many landlords to tap into their reserves. In an earlier article, we said that participation in Section 8 has always been a trade-off between guaranteed subsidies and other perks, and less endearing aspects of the program. Yet the government shutdown taught rental property owners that housing authorities could run out of money. The prospect of programs going broke fundamentally challenged the inviolability of rent security that has been so appealing to landlords who accept Section 8 vouchers. Without the assurance of the government’s regular checks, this give-and-take relationship crumbles and the system collapses with it.

Of course, the Section 8 program has never been big enough to subsidize everyone who qualifies to be on it and the program largely relies on willing private landlords who opt to work with housing agencies and voucher holders. Yet, whoever came up with the clever phrase that a rising tide lifts all ships clearly did not have Section 8 housing in mind. In today’s red-hot Bay Area real estate market, many landlords are giving Section 8 a cold shoulder, leading some cities to offer the promise of easing inspections and other reform, as well as to dangle carrots to attract more landlords. Oakland, for example, is offering financial incentives to hang on to more landlords.

Many of our clients, however, have found that once they opt-in, it’s until death do us part. The Oakland Housing Authority (OHA) will only sever ties when the lease has been terminated in accordance with the Just Cause for Eviction Ordinance and so, given the difficulty of exiting Oakland’s Section 8 program, owners are advised to do a careful cost/benefit analysis before taking the plunge. 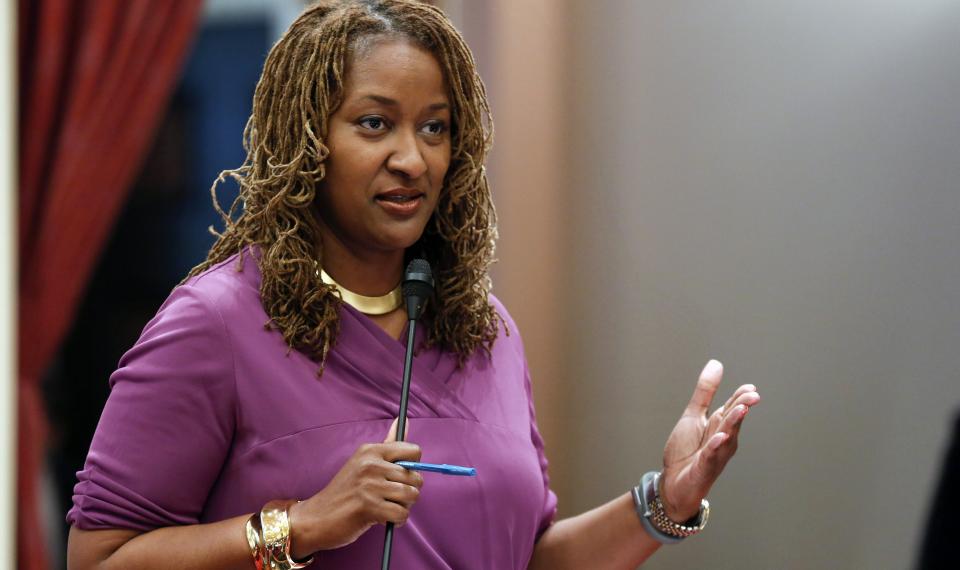 No matter where you stand in the love-hate relationship with Section 8, Senator Holly Mitchell, a Democrat from Los Angeles, would compel rental housing providers to consider tenants who receive federal housing voucher assistance. If passed, SB 329 would make it illegal to deny a tenancy on the grounds of the applicant’s participation in the federal Housing Choice voucher program.

A law is already on the books prohibiting discrimination against a prospective tenant based on some sources of income (for example, Social Security, pensions, CalWorks, or the type of job one holds). California does not define Housing Choice Vouchers or other rental assistance programs as income, so the state law does not currently protect Section 8 clients.

Under the proposed legislation, this definition of source of income would be expanded to include housing subsidies paid by the government directly to landlords.

We hasten to say that while current federal law doesn’t make it illegal for landlords to deny a tenancy based on Section 8 participation, some municipalities such as Berkeley and San Francisco have filled the void. In case you were wondering, those type of ordinances have survived judicial challenges.

Landlords are reminded they can use their regular screening criteria regarding tenant history. Any reason that can be used to deny any other tenancy – a checkered rental history, for example – can also be used when the applicant is a voucher holder. Some owners mistakenly believe non-discrimination laws require them to rent to any voucher holder. While housing providers cannot refuse to accept a tenant based on his or her use of a voucher to help pay rent, more suitable tenants can be found when vetting a pool of candidates. When it comes to this type of communication, less is more.

Caution should be used when advertising the rental unit, as we have seen many apartment listings with exclusionary language that runs afoul of fair housing laws. When the language expresses a preference for certain groups or, conversely, attempts to discourage other groups from applying, it invites liability.  Property management companies that experience high employee turnover and a lack of formalized legal training are especially at risk of publishing ads like these.

Getting the elephant out of the room

Many landlords who give the cold shoulder to Section 8 applicants feel their position is justified by some preconceived belief that housing voucher recipients will cause damage to the rental unit or instigate other problems. Bornstein Law’s position has always been that no group should be painted with a broad brush.

We always operate under the assumption there are good landlords and bad landlords and in like fashion, there are good tenants and bad tenants. While there is a set of landlords who can relate horror studies about renting to Section 8 tenants, there is no shortage of bad experiences that can be told by landlords who rent to other tenants who do not hold housing choice vouchers. Indeed, many tenants who rely on these vouchers are extra studious tenants because he or she does not want to risk becoming ineligible for the program, so, once again, we urge proper screening to evaluate rental risks on a case-by-case basis.

It’s been said that home is where the heart is, but what happens to the home when the heart is broken? When domestic violence rears its ugly head, it is a difficult subject that cannot be ignored. In our next article, we take on the Violence Against Women Act and HUD protections afforded to survivors of domestic violence. Subscribe here to stay in the know or follow us on Facebook.

Although potential minefields always await landlords, participating in Section 8 has its own unique challenges, paperwork, and rules. but you can count on Bornstein Law for proper counsel. 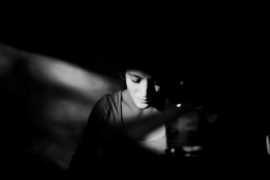 Domestic Violence in rental housing and VAWA in HUD units 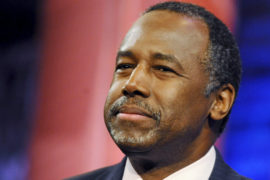 Our legal takes on Section 8 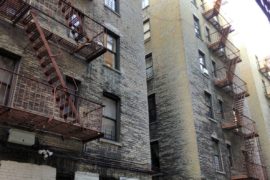