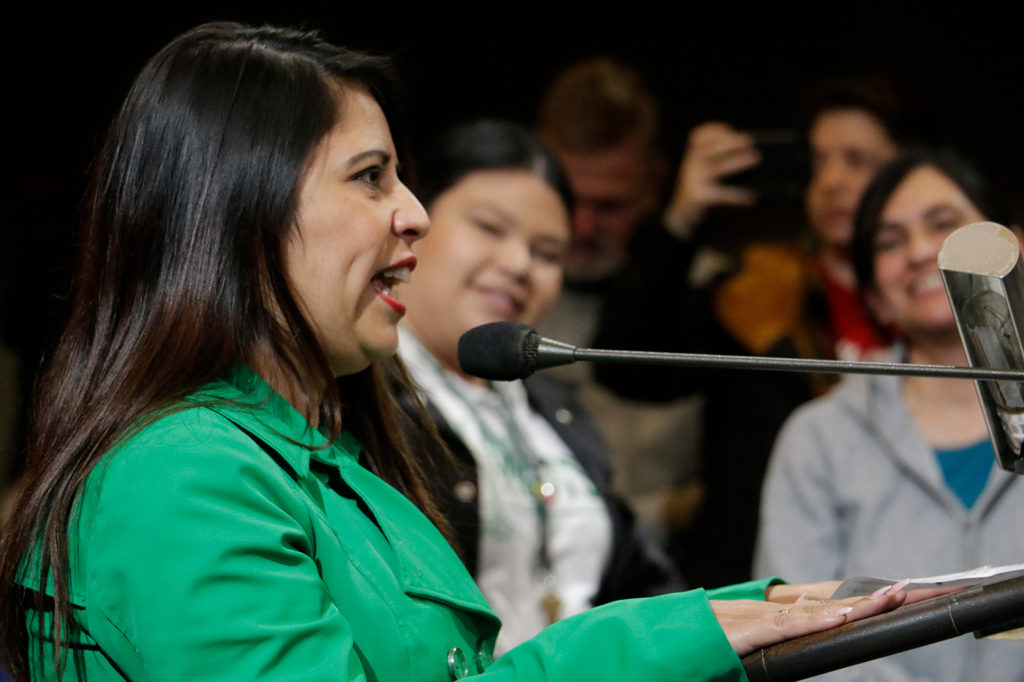 It’s been a bumpy ride lately for owner-occupied duplexes and triplexes. Following a spirited debate, these units are now subject to rent control after Oakland City Council voted to place a 180-day moratorium limiting rent increases to the annual CPI adjustment and entitle tenants to a wide range of added protections, including the right to treble damages, attorneys fees and costs.

Tenant rights under The Rent Adjustment Program begin no sooner than when the tenant moves in – per the program’s requirements, landlords are to give incoming residents formalized notice of tenant rights, known as the Oakland RAP notice.

There was a flicker of hope for owners as the democratic process was seemingly playing itself out. Landlords outnumbered red-shirt toting tenants on Tuesday, February 5 in front of the Community and Economic Development Committee. In the sometimes raucous hearing, befuddled owners left the corridors, chamber, and galleries with more questions than answers after the Council delayed a much-anticipated vote, based on the recommendation of City Attorney Doryanna Moreno, who cited unspecified legal issues brought to her attention.

Although there was no resolution either way, the pause was welcome for a group of landlords who felt confident the proposal would at least be put under further scrutiny, if not defeated on the 26th. This hope was dashed with an Interim Emergency Ordinance. 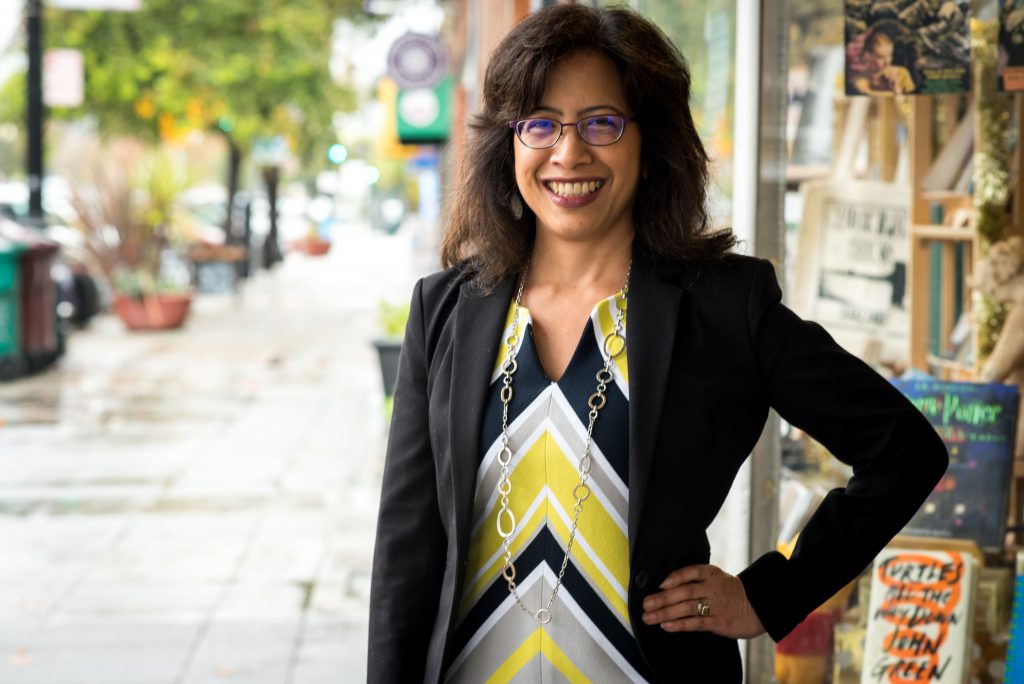 For City Councilmember Nikki Fortunato Bas and Lynette Gibon McElhaney, relief from rising rents couldn’t come soon enough. The pair floated an Interim Emergency Ordinance to temporarily eliminate exemptions from the Rent Adjustment Ordinance for owner-occupied parcels with two or three units, and a newly minted council sympathetic to tenants’ rights pushed the emergency amendment through Thursday in an effort to curb rent increases. The Ordinance is implemented immediately, not open to further debate or discussion. You can view the ordinance on our website here.

This ends a long era of protecting mom and pop owners of two and three-unit buildings from rent and eviction control measures after a long and storied campaign by tenant advocates to put exemptions on the chopping block. Some background is in order.

It’s important to make a distinction between two components of the Oakland Rent Adjustments and Evictions Ordinance. One pertains to rent control and spells out tenants’ rights, while the other establishes eviction protections by delineating the reasons why a tenant can be evicted legally.

The Oakland Residential Rent Adjustment Program (O.M.C. 8.22.030) applies to buildings that have a certificate of occupancy prior to January 1, 1983, but a notable exemption was carved out for duplexes and triplexes when the landlord occupies one of the units as his or her principal residence for at least a year.

Historically, owner-occupied duplexes and triplexes were also exempted from just-cause eviction protections, but the status quo was changed on November 6, 2018, when over 58% of Oakland voters passed Measure Y. Take a look at the storyline leading up to the proposal that sailed through to victory.

Removing the so-called “eviction loophole” wasn’t enough – it was just the opening salvo in efforts to erode the rights of small property owners and remove exemptions altogether. Act Two: as a companion to Measure Y, Councilmembers Dan Kalb (District 1) and Noel Gallo (District 5) floated a proposal to apply the Rent Adjustment Ordinance, better known as rent control, to duplexes and triplexes that house the owners and tenants. To Kalb, it’s all about uniformity. 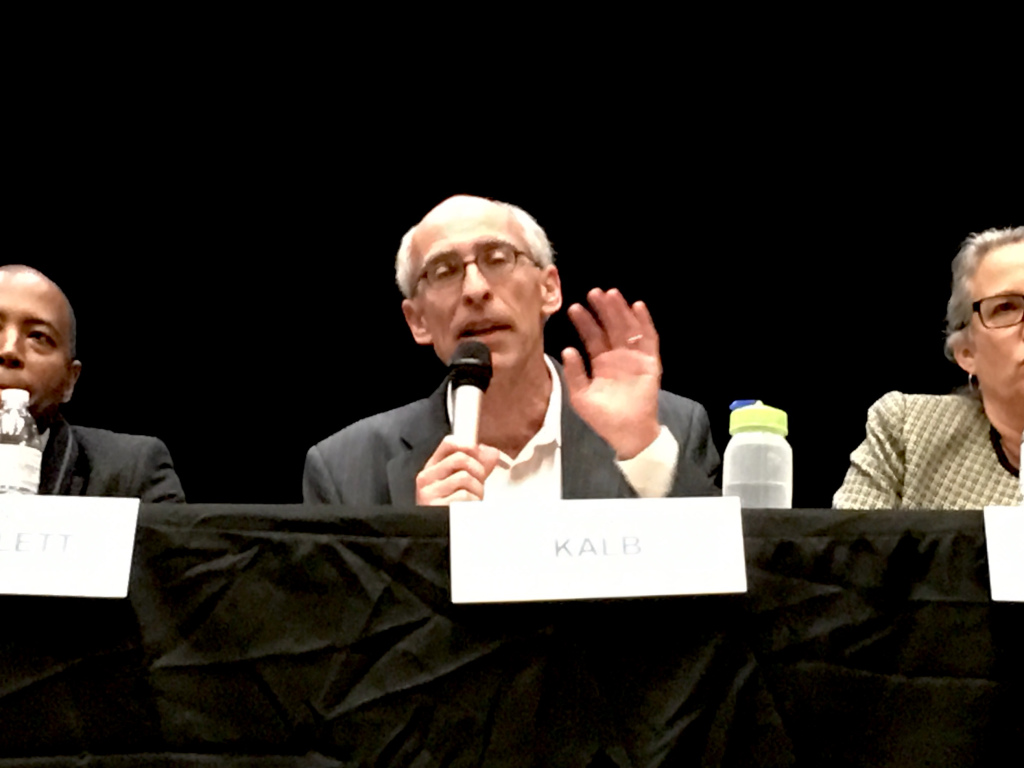 “The key here is we’re trying to make all of our rent laws consistent with each other and cover the same types of units … this is an effort to conform with Measure Y that was passed by voters last year.”

A property owner of a newly covered unit who feels he or she is being denied a fair return on the investment may file a petition with the Rent Program and submit evidence that in the wake of allowable rent caps under the moratorium, the return on investment is less than the return for a similar risk. To request relief, owners must have several things in hand, but this goes beyond the scope of this article. Suffice it to say landlords must have all of their ducks in a row, with the guidance of proper counsel.

We predict that an already deluged Rent Board will handle many more complaints and new lawsuits will sprout up for an expanded pool of potential litigants. If we did not steadily rail against expanded rent control, you might think we are opportunistic in saying the moratorium will only be a boon for attorneys. Expanded rent control will also put a damper on the construction of Accessory Dwelling Units at a time when these pint-sized units are sorely needed to ease the housing shortage.

Of course, owners of units newly subject to rent control will be exposed to a regulatory regime previously foreign to them. For those owners who are cast into an unfamiliar labyrinth of rules and heightened risk, you can rely on Bornstein Law to get you up to speed on the lay of the land and provide a counter-narrative to newly emboldened tenants and their attorneys. Contact our office for informed advice. 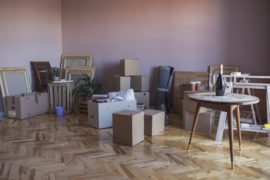