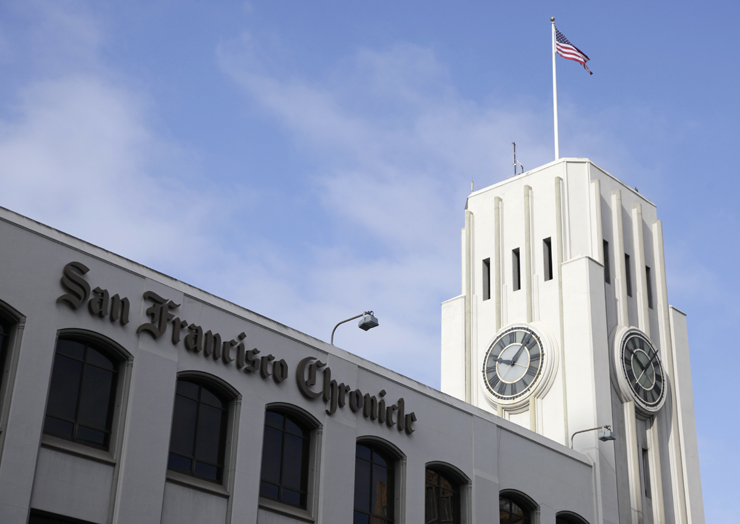 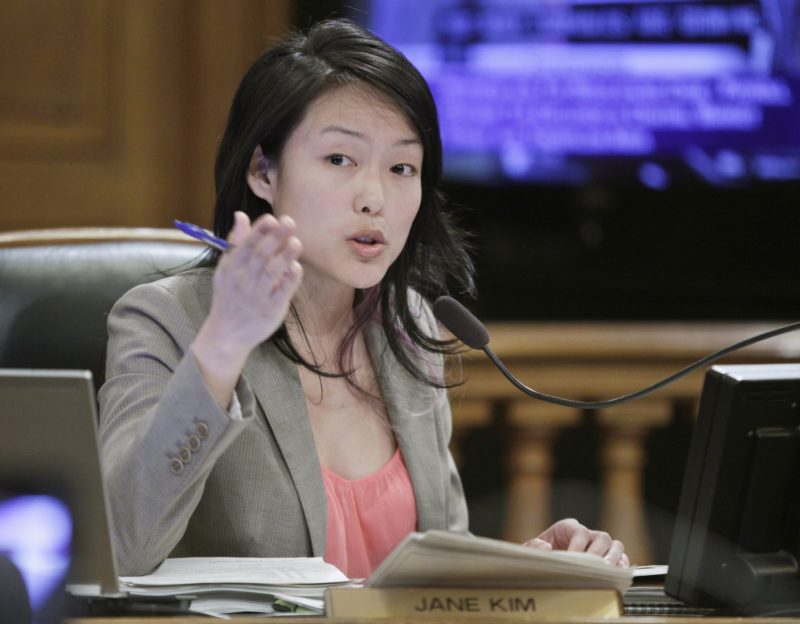 With the wind against the backs of tenant advocates, rental housing providers are getting nervous about efforts to repeal the decades-old Costa Hawkins Rental Act, a state law which tempers a municipality’s inclination to enact onerous rent control ordinances.

What we predicted as inevitable has become reality, with the Secretary of State’s office recently reporting that backers of the initiative – dubbed the “Affordable Housing Act” – have crossed the finish line by garnering well over the 365,880 signatures needed to qualify for the November ballot.

Up until now, attempts to strike the law from the books have flopped. A state appellate court ruling in 2009 struck down an affordable housing mandate in the City of Los Angeles, a decision that had statewide implications by upholding Costa Hawkins.

Undeterred, affordable housing advocates took to the dome of the Capitol and introduced legislation to repeal the Act. Had it passed, Assembly Bill 1506 would have enabled cities throughout California to impose vacancy control – a landlord’s ability to set rent at market rate when a unit is vacant a new tenancy is established – and to place single family homes, condominiums, and buildings built after 1979 under rent control.

What is Costa Hawkins? Get an overview here →

In an earlier article, we warned our fraternity not to get a false sense of bravado after this legislation was dead on arrival in an Assembly committee following spirited testimony from residents who said the rent was too damn high, and worried landlords looking to protect their investments.

Although the battle was won by defeating AB 1506, the war on property owner rights morphed into different shapes, forms and sizes as inventive legislators in the tenant’s camp seemed to adopt a new strategy.

When it became too ambitious to repeal Costa Hawkins, lawmakers who we coined the “gang of three” introduced more insidious bills aimed to chip away at property owner rights in a piecemeal fashion. If the outright repeal of Costa Hawkins was met with too fierce opposition, progressives pivoted to proposals that would melt away owner protections slowly like a candle, a clever retooling of their agenda, but a tactic which ultimately failed. 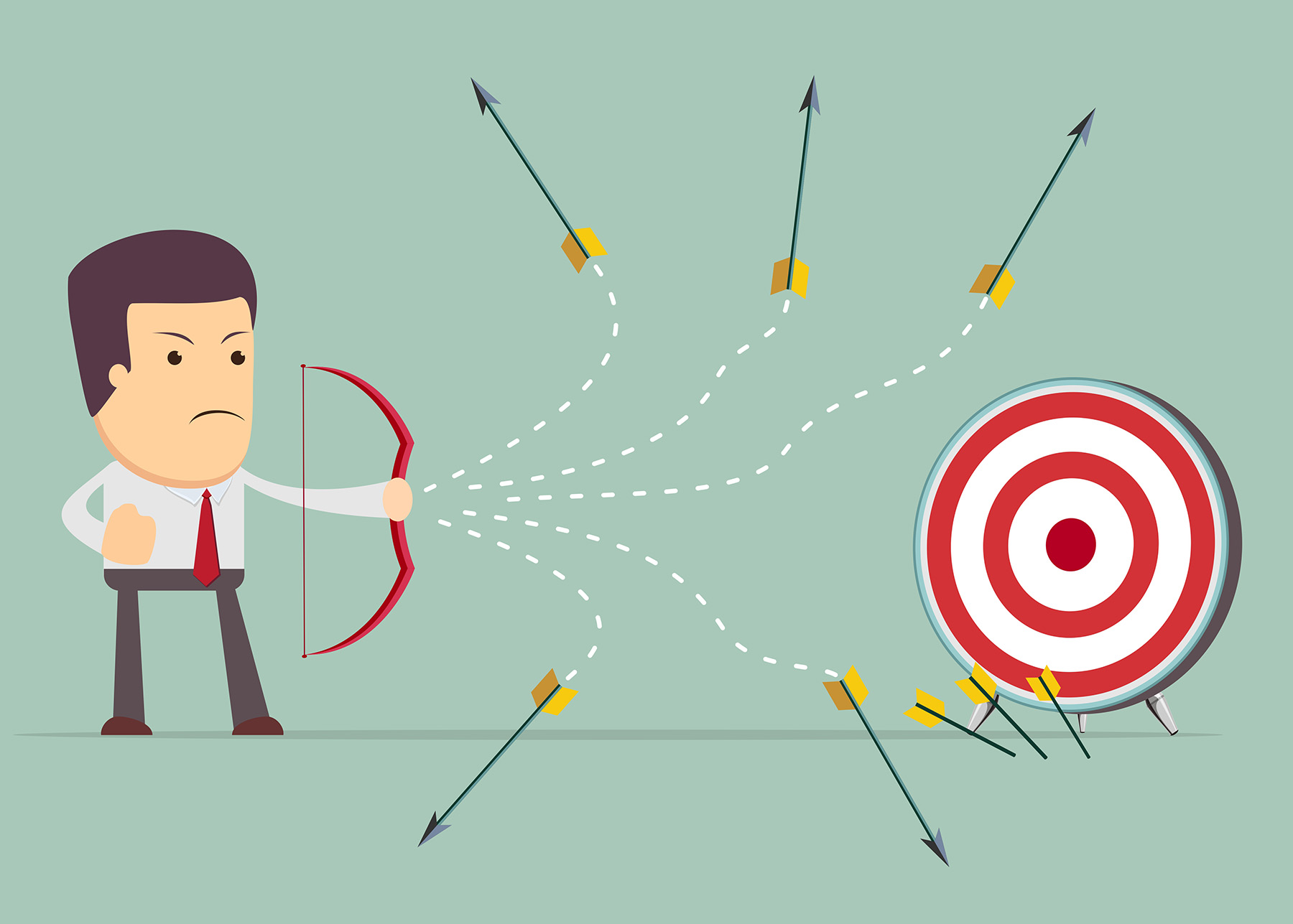 These bills shared the same fate as AB 1506 by dying on the vine, yet even as the champions of tenant rights unsuccessfully moved their agenda forward, another effort behind the scenes was gaining more traction – a mass gathering of signatures to place Costa Hawkins repeal on the November ballot.

Now that the grassroots effort has reached its goal to take its agenda directly to the ballot box, the reality is beginning to set in for jittery property owners – the repeal of Costa Hawkins is more than a whispering possibility. It just might pass this time around.

A movement long in the making

Since progressives waged the battle against Costa Hawkins years ago, the political winds have increasingly blown in favor of their cause, but what changed? It was a multiplicity of factors and one catalyst has been the migration of Corporate America to cities.  After hunkering down in suburbs, huge companies have established urban beachheads, lured by tax incentives and a pool of young, digital talent who seek urbane life and are willing to forgo the American dream of homeownership.

With cities becoming a magnet for high-paying jobs, upward pressure on rents ensued. Discontent with rising rents, quarrels over gentrification, and a burgeoning homeless population created the perfect breeding ground for the rent control movement to spread. This time, it has reached critical mass with a well-organized and well-funded coalition that poses a more formidable threat to Costa Hawkins than the failed campaigns of yesteryears. 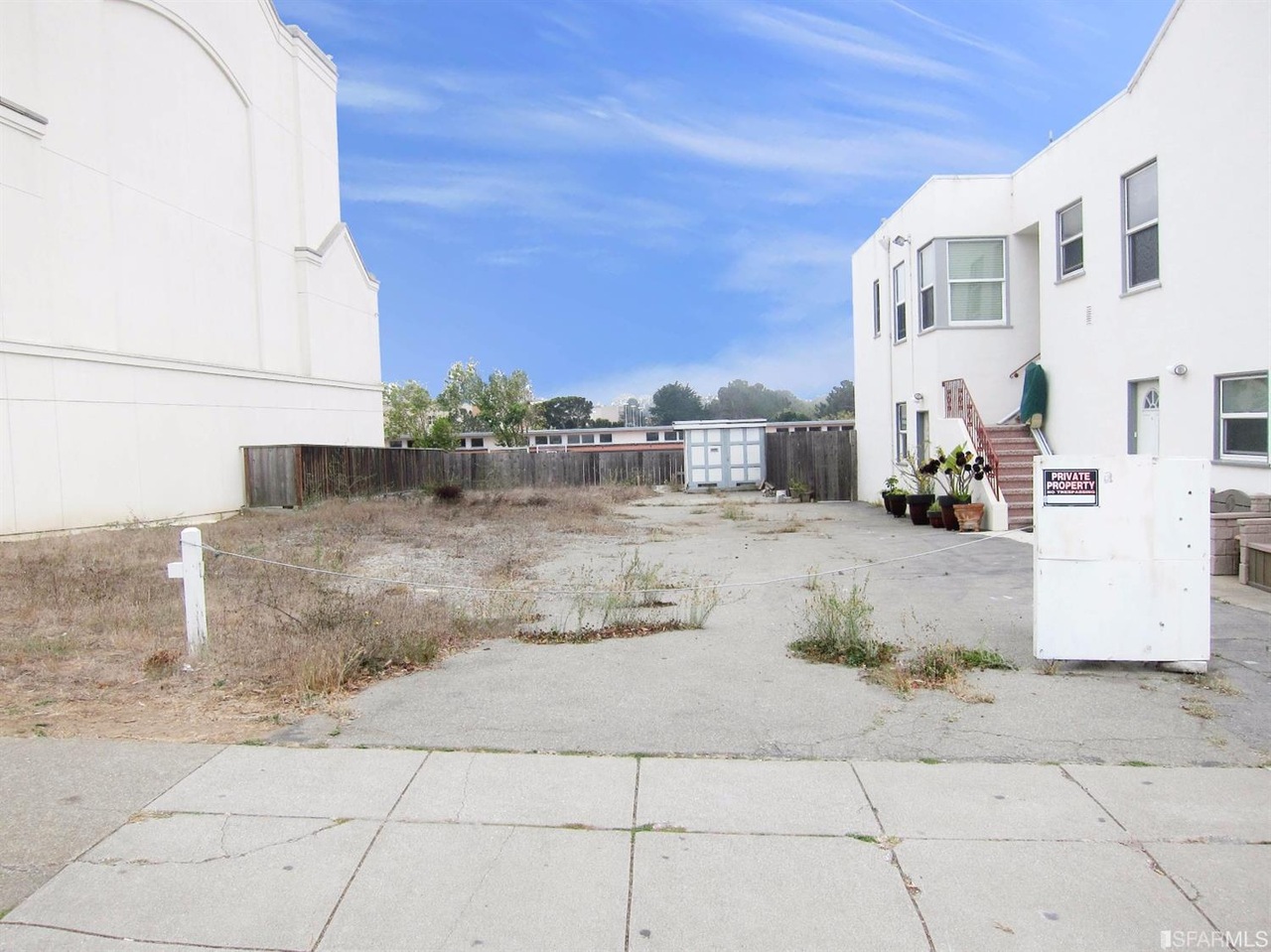 The rental housing industry has always opposed rent control in every form or fashion, but the calls to arms now seem apocalyptic.

“The heart and soul of our argument is something this radical pours gasoline on our housing crisis and makes it worse,” said Steve Maviglio, a spokesman for the opposition campaign called Californians for Responsible Housing.

Visitors who click on the California Rental Housing Association’s website are greeted with an “urgent” and “critical” alert about Costa Hawkins. Once clicked, the important information? “The flawed housing initiative will make California’s housing crisis even worse”, is the headline in big bold font highlighted in red, before railing against the flawed initiative.

Noni Richen, President of the Small Property Owners of San Francisco, doesn’t mince words in his message to the architects of the initiative.

To renters, we have an honest and responsible message: If you think it’s hard to find a rental now, imagine how hard it will be when builders have no incentive to build rentals and owners resist renting out units…

Other owner advocacy groups echo this sentiment in clear and sometimes scathing terms, yet it is not only rental property owner advocates who are debunking the logic of the assault on Costa Hawkins, but a phalanx of economists and sensible newspapers – this editorial board says trying to fix a housing crisis with rent control is like sending an oil tanker to put out a forest fire.

“It could have a tsunami effect throughout California,” founding attorney Daniel Bornstein was quoted as saying in this article. Noting the repeal of Costa Hawkins would alter the “whole economics” of how developers eye development opportunities, he observes that “it’s hard enough and costly enough for a developer to make a decision to build housing, and they are now put on notice that the housing may be subject to rent regulation.” He goes onto say that developers “may very well be unwilling to make those tough decisions of being invested in building a development.” 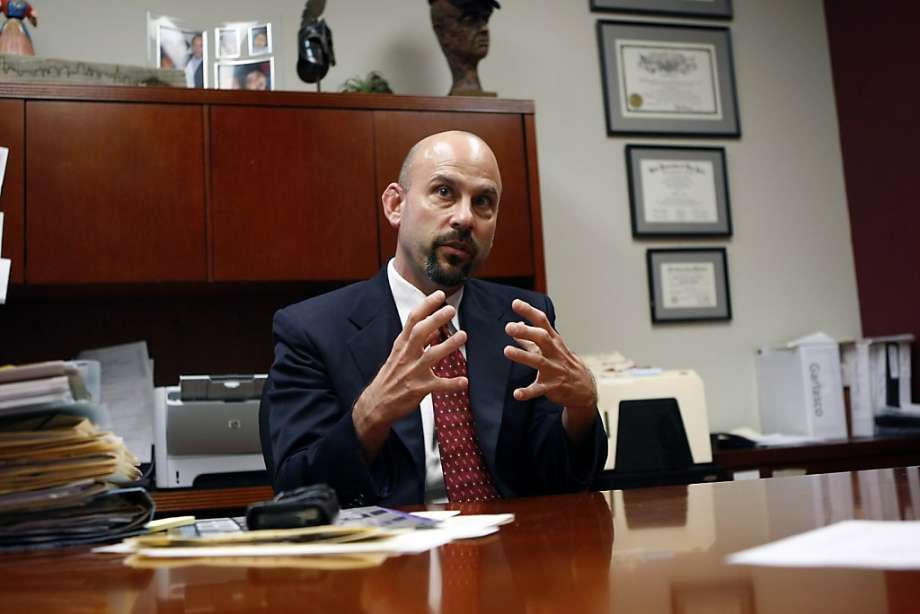 All of us want stable housing, but according to Daniel, more rent control is not the solution. “Impacting market-rate rents doesn’t necessarily create stable housing for all,” he says, but instead, it would create “a terrible situation where there is a limitation on supply and an over demand on the available vacant units, which ends up increasing rents for those vacant units.”

The Affordable Housing Act is a misnomer, then, because it would only aggravate the affordable housing deficit.

What you can do

With the campaign to nix the Costa Hawkins Rental Act almost Presidential in scope, the rental housing industry has been asked to infuse money into the machinery necessary to defeat it. Get involved.