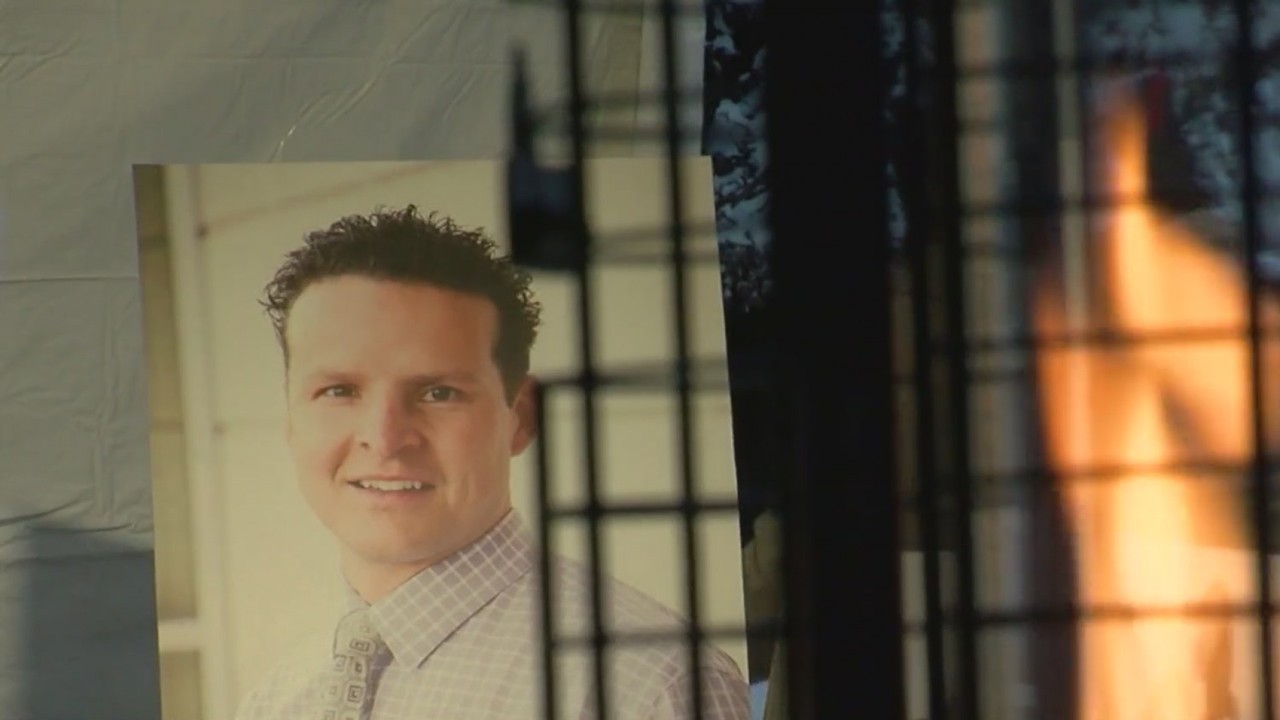 A popular real estate agent in South Jordan, Utah, dad of four and a pillar of the community was tragically slain when attempting to evict two tenants. David Stokoe was believed to visit the rental unit and order the pair to leave the premises by 6:00 p.m. Pursuing a report that Stokoe was missing, police learned his last known whereabouts that evening was the apartment and later found his body in a concealed crawl space.

According to court documents, the tenants took issue with the landlord because they felt he was “overstepping his legal rights by entering the apartment without [the renters’] permission.” One suspect told police that Stokoe forcibly entered by kicking down the door, leading to a physical altercation. The tenants claim Stokoe put one resident into a “very serious” chokehold in the ensuing struggle.

Many tributes are pouring in from people who knew Stokoe, and there are no indications from the remembrances that he would instigate violence. While the investigation is ongoing, the suspect’s account of the events leading up to the homicide should be met with skepticism. The tragic event does, however, highlight the dangers of removing disgruntled tenants from rental units without the assistance of law enforcement.

Bornstein Law strongly dissuades our clients from resorting to “self-help” eviction measures that circumvent the legal eviction process. These self-help measures may include changing locks, cutting off utilities, removing tenants’ property, making threats and other heavy-handed antics that amount to landlord harassment. We remind rental property owners that eviction procedures apply regardless of what the tenant has done or how a tenant behaves.

After a writ of eviction is issued, it is the responsibility of the Sheriff’s office to notify residents that they have to vacate by a time certain and ensuring the tenants are removed from the property. When a landlord takes measures into their own hands, it is at their peril.

Courts and rent boards frown upon vigilante landlords who attempt to uproot residents through harassment and intimidation and it is all too common for tenants to be awarded damages for an illegal removal. Aside from the significant civil liability owners expose themselves to by trying to nudge tenants out with graceless means, the landlord can face criminal charges. In our latest video, we also noted that failing to correct, much less creating inhabitable conditions is one surefire way to losing an unlawful detainer action. Other consequences can result from self-help evictions too numerous to name here, but suffice it to say you do not want to defend against them.

Evicting tenants is one of an owner’s most thankless but sometimes necessary tasks. Fortunately, you can rely on proper counsel to manage landlord-tenant relationships and as a last resort, effectuate a legal transition of tenants out of the rental unit while cauterizing risk.