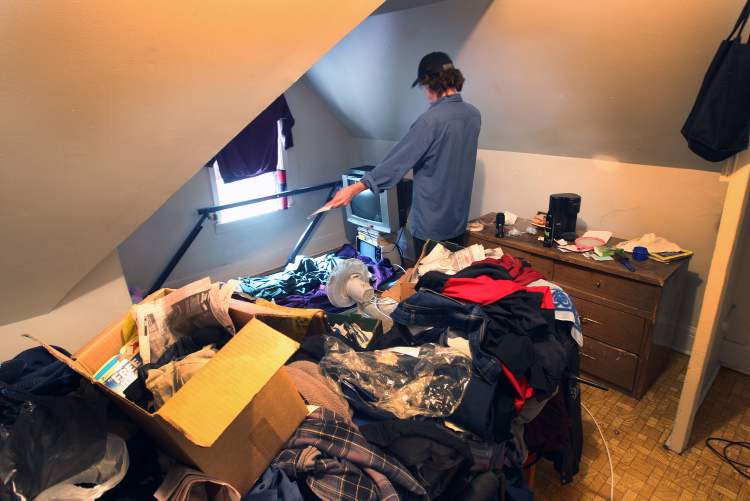 In the progression of tenants’ rights, there is an interesting riddle being litigated: What, exactly, is a “single-family home” insulated from local rent regulations under the Costa Hawkins Act?

California voters rejected Proposition 10 in 2018 and by so doing, drew a line to temper a city’s impulse to impose rent and eviction controls on certain properties, including single-family homes in most cases. Yet words matter.

The will of the voters could be circumvented and the agenda of tenants’ rights advocates superimposed, of course, if  a “single family home” is redefined. If the law changes the meaning of a single-family home, it naturally follows that protections will be stripped away from unsuspecting owners who become subject to a new regulatory regime after the language has been altered.

It seems that courts are open to hearing the argument that individual living quarters are considered a “dwelling unit” and thus, subject to rent regulation. 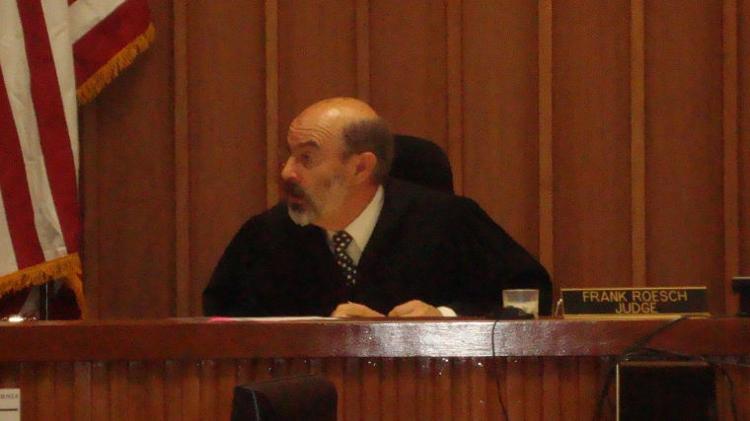 An Alameda County judge recently ruled that the owner of a four-bedroom detached home was indeed answerable to Oakland’s Rent Adjustment Program (“RAP”).

In issuing his ruling, the judge noted that, “For the purpose of landlord-tenant law, a ‘dwelling or unit’ or a ‘dwelling unit’ is not the entire property to which an owner holds title; rather it is an area understood to be committed to the habitation of a given tenant or tenants to the exclusions of others.” Inquiring minds can read the full decision here.

The same logic was used in this Southern California case, where the court ruled that in order for the property to be exempt from the Los Angeles Rent Stabilization Ordinance, a single-family dwelling must be “detached.” It found that the tenants’ rentals are not detached, but that each is part of a single larger structure containing other rental units.

So, gaining steam is a new logic that separates the parts from the whole. If single-family homes are the total pie, living quarters rented out to tenants are a piece of the pie. Those slices of the pie, it is being successfully argued so far, are governed by the protections given to tenants under local ordinances.

While we understand in math that fractions are part of the whole, the law has no mathematical certainties. What we have in law are competing narratives. Bornstein Law trusts that the courts will see beyond the horizon of landlord-tenant disputes and ensure all interests are considered impartially.

Where Bornstein Law fits in

Long before new legal theories were articulated by tenant advocates, we have warned that so-called rooming or boarding houses present unique challenges and especially so when tenants move in at different times with multiple rental agreements. Not to mention myriad code issues such as padlocks on the doors of individual rooms, and so forth.

Normally, we would say the stakes are ratcheted up in rent-controlled jurisdictions, but if tenants’ advocates have their way with case law, there will be no distinction with single-family homes.

Rest assured, the law is increasingly turning against landlords who create improvised or crowded living quarters just because space exists, and this disfavor has now trickled down to homeowners who may just want to make ends meet or get a few extra bucks by renting out a room or two.

As always, you can count on Bornstein Law for proper counsel in any type of rental relationship, however mundane or complicated.