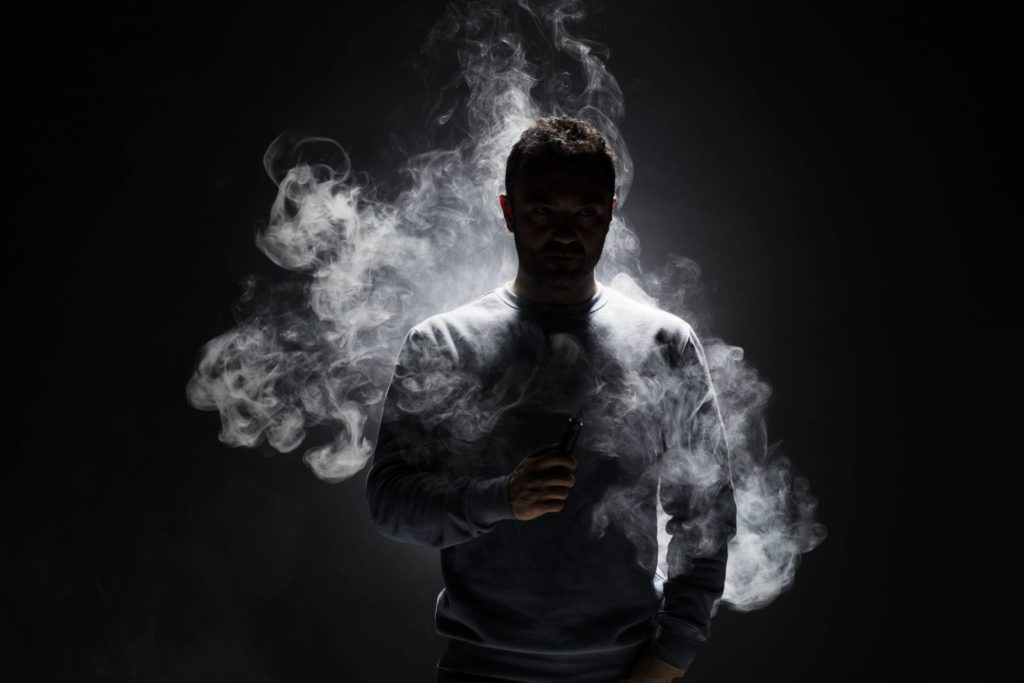 We’ve all seen the anti-tobacco propaganda plastering the airwaves, but a revolution against vaping has been long underway. In San Francisco, for example, over 68% of voters recently ushered in Proposition E, a ban on the sale of flavored tobacco products including e-cigarette liquids, flavored little cigars, and menthol cigarettes.

In case you were wondering, landlords can prohibit the use of electronic cigarettes, also known as e-cigs, vapes, vape pens, mods and tanks, among other terms. The newest craze is the brand-centric term of “JUULing.” Some e-cigarettes are designed to resemble a traditional cigarette, while others take the appearance of cigars, pipes, pens and even sleek USB flash drives.

However cleverly marketed as a tool to improve the lives of smokers with an alternative and to accelerate cigarette displacement, the California Business and Professions Code, as well as the California Health & Safety Code, makes no distinction. Vaping is considered smoking and tobacco products include any “device that delivers nicotine or other vaporized liquids to the person inhaling from the device, including, but limited to, an electronic cigarette, cigar, pipe, or hookah.” It is well settled, then, that vapers cannot circumvent prohibitions of smoking, and this extends to rental units.

Under Cal. Civ. Code §1947.5, a landlord of a residential dwelling may prohibit smoking of any tobacco product, including electronic cigarettes, on the property or any portion of the building.

Now that we know that landlords can ban e-cigarettes, let’s dive into the “why” and “how.”

Although chain-smoking tenants notoriously leave behind nicotine-stained film that discolors everything the smoke comes in contact with, e-cigarettes are no better. Vaping is a misleading term, because the vapor is not water, but glycerin. Although semi-transparent, it does not go “poof” and evaporate into the air. It is slightly oily and the emissions are closer to aerosol gas than actual water vapor, holding particles composed of chemicals, flavoring and preservatives. These agents stick to any surface they encounter and after a long while, these particles form a thick film that is extremely vexing to discard.

Carpets, painted surfaces, and ductwork are especially difficult and expensive to clean. If you’d like more on the science of cleaning the damage left in the wake of vaping, consult this article from Landlordology.

In many venues, we’ve said that implied in every California lease is the tenant’s right to use the property for its intended purpose without interference. The fruit or candy-flavored vapor of electronic cigarettes may very well violate this covenant.

One of the take-aways from our in-depth piece on the use or cultivation of cannabis in rental units was that while the people have spoken and many landlords have joined the chorus who have legalized marijuana, neighboring tenants may not enjoy the putrid odors. To mar the quote of one famous Supreme Court Justice,  your right to toke ends where someone else’s nose and lungs begin. So, landlords who condone the use of electronic cigarettes, cannabis, or any tobacco product for that matter, must consider not only his or her preferences, but the collateral damage inflicted on other bystanders. 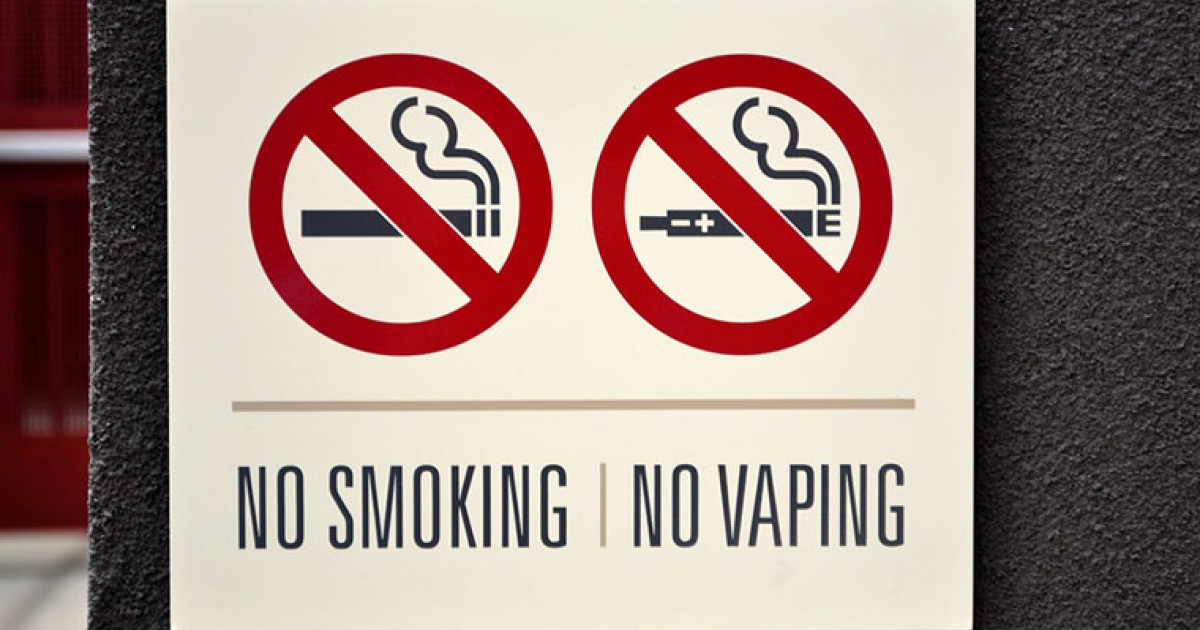 Ceasing the use of nicotine-delivering devices

Of course, nicotine devices in whatever shape or form are addictive and so it’s not beyond the realm of possibility that renters will ignore the ban and smoke anyway, requiring landlords to act. Rental property owners should consult with an attorney to review the lease to see if it needs to be updated for the modern age of vaping and other circumstances that may not be anticipated in a stale or templated rental agreement. In some circumstances, a change of tenancy, with proper notice, may be required to effectuate new rules imposed by the owner.

If other building occupants complain about the noxious odors and/or vaping residue emanating from the tenants’ unit, you certainly could allege that the behavior constitutes a nuisance and possibly proceed on a nuisance eviction.  Typically, even if a tenant has the “right” to smoke in a unit, if others complain, our office is able to proceed on a theory of nuisance.