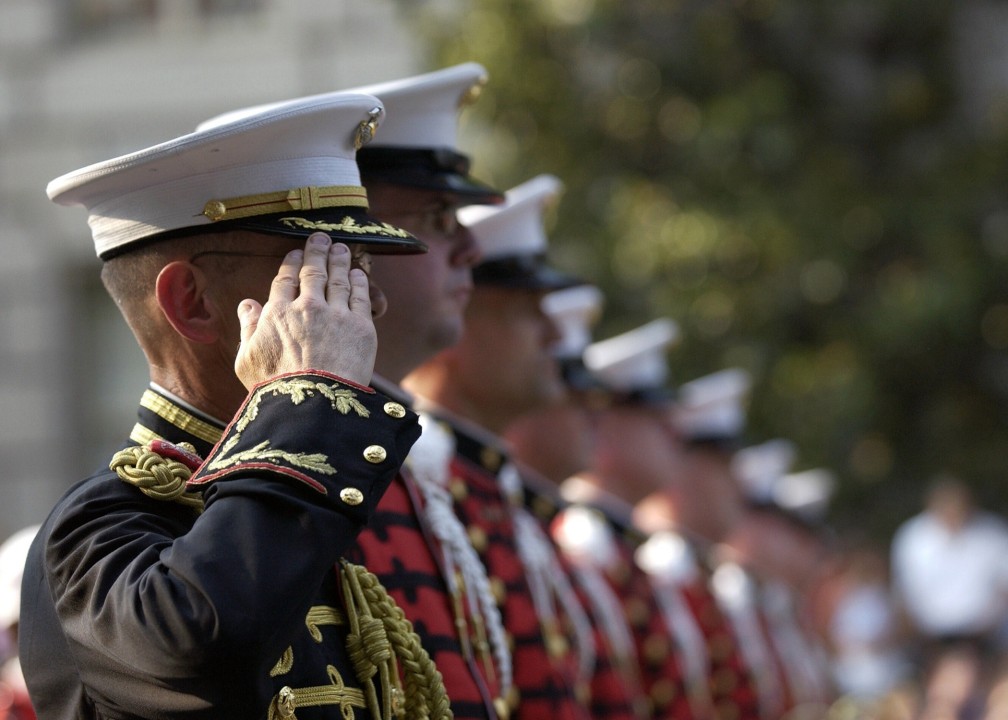 From time to time, servicemembers and housing law intersect and with newfound protections afforded to the men and women in uniform, Bornstein Law wanted to revisit this topic.

We noted earlier that while tenants ordinarily have no right to terminate their lease early because of a new job or job relocation, military personnel have been carved out as an exception if they receive permanent change of station orders, or if their expected deployment will be 90 days or more. If either of these criterion is met, tenants on active duty can terminate the lease with 30 days’ written notice, without penalty.

That is courtesy, in part, of the Servicemembers Civil Relief Act, a 2003 law that restricts or limits actions against military personnel who are inherently transient. The Act was designed to relieve the stress of active duty service members and their families and allow military members to “devote their entire energy to the defense needs of the Nation.”

There are numerous obligations of both the landlord and departing service member under federal and California law, but we won’t get lost in the weeds now – suffice it to say that military personnel are given deference when being reassigned.

If amnesty is given to military members who are tenants, will they also be given favoritism if they are landlords?

That’s an interesting question we posed when we observed the case of Ballinger v. City of Oakland. When duty called for the Oakland couple, they left for Maryland for a short time but before doing so, rented out their home on a month-to-month basis. When it was time to come back home after their assignment was complete, however, the service members with two small children in tow had to fork over nearly $7,000 in relocation payments to their tenants.

The Air Force couple challenged the relocation scheme on constitutional grounds, but the court ruled they failed to “plead a cognizable legal theory” and that paying money to outgoing tenants is not an illegal seizure of property.

The Governor recently signed a flurry of housing-related bills, two of them directly related to veterans, though not every landlord is a fan. In today’s polarized political climate, though, expressing concerns over added protections for veterans can be viewed as being against the troops.

If, however, the applicant has a poor credit history or track record of damaging rental property, these more relaxed security deposit rules would not apply. The lower security deposit requirement will not apply if the unit is rented to several individuals outside the service member’s close-knit family.

Although the bill has received widespread support and has been heralded by housing advocates, anti-poverty groups and veterans’ organizations, a high security deposit is sacrosanct to some landlords who fear that they will not have enough money on hand to pay for repairs and make no distinction that the tenant is in uniform.

At Bornstein Law, we say lighten up and give them a break. There’s plenty of more pressing concerns operating a rental business than shaving a security deposit for those who risk their lives to defend a person’s right to own a property.

We have stated in many venues that California has an ever-expanding pool of “protected” classes that cannot be discriminated against, and SB 222 adds veterans to a list of tenants who cannot be given the cold shoulder because of veteran or military status. Declaring that such bias is against public policy, the bill prohibits rental property owners from refusing to accept Veterans Affairs Supportive Housing Vouchers.

General Douglas MacArthur once said, “Whoever said the pen is mightier than the sword obviously never encountered automatic weapons.” We agree and pay homage to our brave heroes, but in landlord-tenant matters, we are reduced to the pen and legislation to ease the burden.