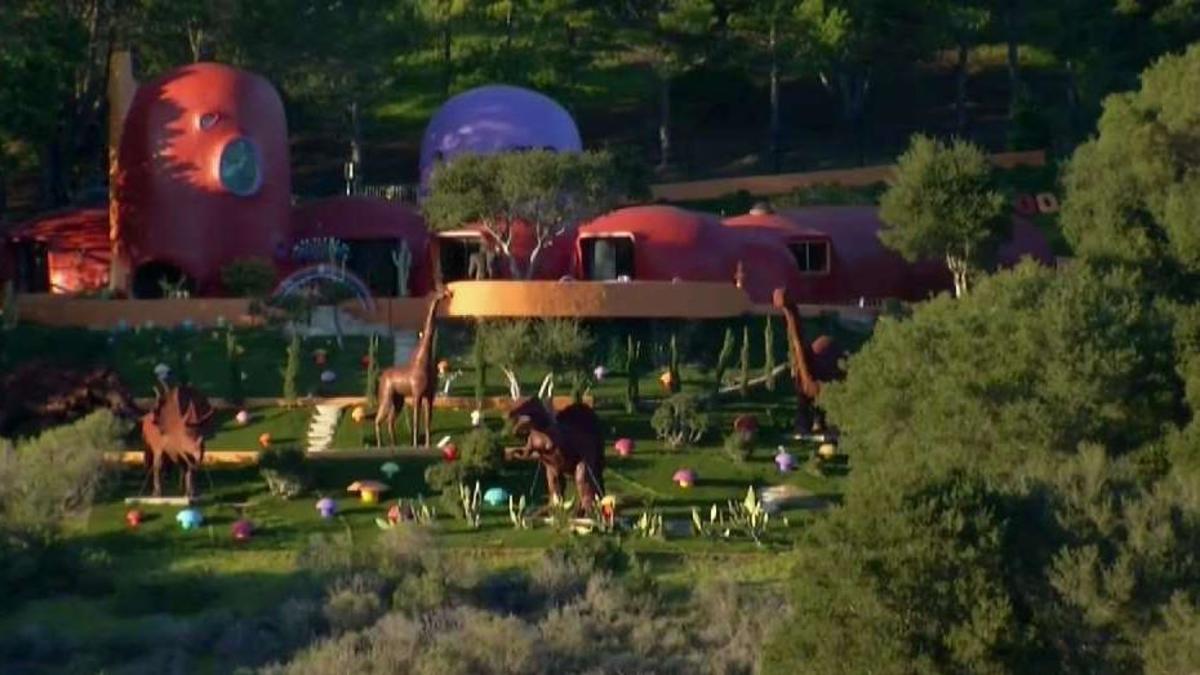 If you ask the grandson of the iconic Flinstone house’s owner, Dino and Barney should keep smiling because it’s infectious. “I think the dinosaurs are beautiful. They make everyone smile and should stay.”

You’ll get some argument from Hillsborough officials, who have declared the bulbous, multicolored property dotted with dinosaurs a public nuisance. Assistant City Attorney Mark Hudak concedes the home is a site to be marveled but notes that other residents do not want to become the next Bedrock.

“It is one thing to spot this house when driving by on the freeway; you might find it amusing. It is a different thing to be a neighbor and see it all day, every day,” he told the New York Times. The town has filed a lawsuit in State Superior Court seeking to compel the owner to remove the menagerie of prehistoric animal statutes.

When we first shared the news on LinkedIn, it went viral and it’s interesting to view some of the comments by observers who, as of the date of this writing, were unanimous in their calls for the city to leave the 85-year old owner alone and continue the legacy endeared to so many.

What the law says

While being a bad neighbor is not itself a crime, there may be circumstances where a neighbor’s conduct is so egregious that it creates a public nuisance that affects the livability of the entire neighborhood. Of course, this is subject to interpretation. The underlying offense can mean anything from an owner letting their grass grow too tall, to operating a meth lab, and everything in between.

Ultimately, it will be up to a judge or jury to decide whether the reenactment of a 1960s prehistoric cartoon rises to the level of a public nuisance, defined in California Civil Code Section 3480 as a nuisance “which affects at the same time an entire community or neighborhood, or any considerable number of persons, although the extent of the annoyance or damage inflicted upon individuals may be unequal.”

There are some clear-cut examples of public nuisances that are injurious to neighbors or the community as a whole. For example, raucous parties being held every night of the week in a quiet neighborhood, or a homeowner who digs a large pit in his or her front yard, risking that playing children can fall into it.

The Flinstone house is not so clear cut. Although the structure is clearly an eccentric one that doesn’t conform with community standards, therein lies its appeal and one may argue it is to the benefit of the community. We hasten to say, however, that the city has some legitimate claims that need to be aired out.

Does the town have a case?

According to the complaint, the owner made several modifications to the property, such as the addition of a retaining wall, steps, gates and a parking strip which allegedly creates “life-safety hazards.” It is also alleged the large figurines are so tall, they are classified as “unenclosed structures,” which require a permit.

We can confirm that all structures need to conform with applicable building codes, and so we will keep a watchful eye on whether there are any serious violations of the town’s municipal code.

Not to burst the bubble of Flinstone lovers, but the City Attorney also has point in saying that the opinion of neighbors matter. Those within close proximity of the alleged public nuisance should be deferred more consideration than transient drivers who enjoy seeing the Flintstone house from afar while driving on the 280.

In law, what we have is competing narratives, and we will see which narrative prevails.

Our takes, for what it’s worth

The legal process must play itself out and we’ll see if there are any legitimate safety concerns, code violations, or detriment to the neighbors of the Flinstone house, but as the creative types, we celebrate diversity, art, and expression. If the only objection to the property is it stands out as an oddity, we are rooting for the owner. 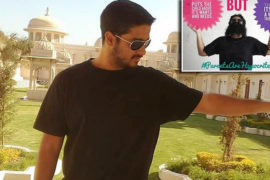 Man sues parents for being born, our takes and we draw parallels