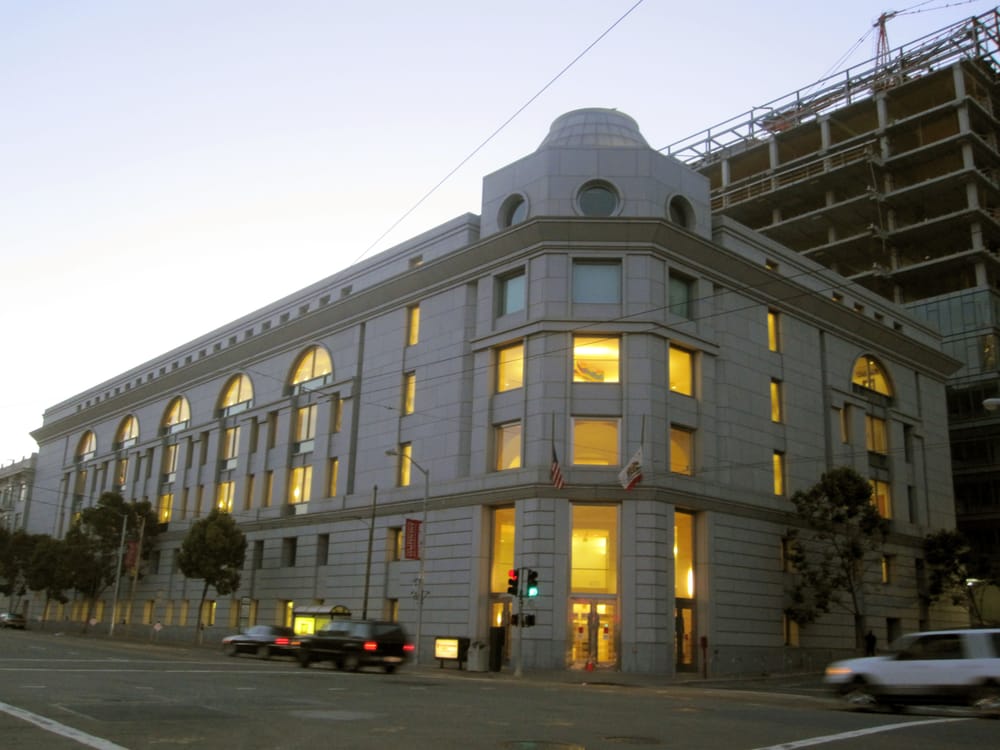 Evidence that should be brought to an unlawful detainer trial

At Bornstein Law, we’ve always likened litigation to a game of tug of war – the harder each side tries to win and pulls on the rope, the tighter the knot becomes. With that in mind, our approach is to untangle the knot and not enlarge the dispute. Generally speaking, 99% of cases settle and ideally, disputes are resolved amicably with the least cost and complications, but we all know it’s not a perfect world we live in. Let’s assume the tenant strenuously pulls and the situation is in fact enlarged.

When you get the dreaded call from our office to inform you the tenants are disputing an eviction, beads of sweat may spill from your brow, but it’s time to be composed and get all of your ducks in a row.

Whether the underlying eviction action is based on unpaid rent or eviction for cause, the plaintiff (landlord) has the burden of proof at trial and it is their duty to prove that either there is rent owed or the tenants are in violation of one or more lease provisions.

In law, what we have are competing narratives, and if the unlawful detainer lawsuit goes to trial, it will ultimately be up to a judge or jury which narrative prevails, after reviewing the testimony, documents and other evidence presented by each of the parties.

Getting your financial house in order

Many overexuberant owners of rental property march into court with oral claims of non-payment of rent without bank statements and tenant ledgers, and other supporting evidence. To obtain a Judgment and a Writ of Possession to evict a tenant, the landlord must prove each of the following elements of the case through a combination of witnesses and documentary evidence:

A rent receipt or a canceled check, of course, would be the easiest way for a tenant to prove that rent was paid. Every so often, we encounter landlords who mistakenly accept rent payments after the unlawful detainer action has commenced. This is a cardinal sin because if the landlord deposits any money from the tenant during the unlawful detainer process, the tenancy has begun anew – the owner has forfeited the right to proceed. Taking rent after the expiration of the 3-day notice to pay rent or quit is so egregious, it made our list of the top 5 reasons why landlords lose unlawful detainer actions. Take a look.

Like unpaid rent cases, sufficient evidence should be gathered to prove other lease violations that precipitate the unlawful detainer action. For example, if the evictee caused damage to the rental unit, it is important to bring along pictures, videos, or any other proof that would back up the landlord’s claim.

What to bring to court

The following list is not exhaustive but serves as a good starting point on what rental property owners should be armed with on the day of reckoning in court. Remember, this is not a platform to angrily vent your grievances about a nightmare tenant, but to submit appropriate, authentic evidence to paint a compelling reason as to why the tenant should be transitioned out of the unit.

In the event witness testimony is warranted, it is best to get a subpoena issued and properly served to compel his or her presence in court. This is true with willing, cooperative witnesses whose employers require that a subpoena be served on the employee to allow time off to court. 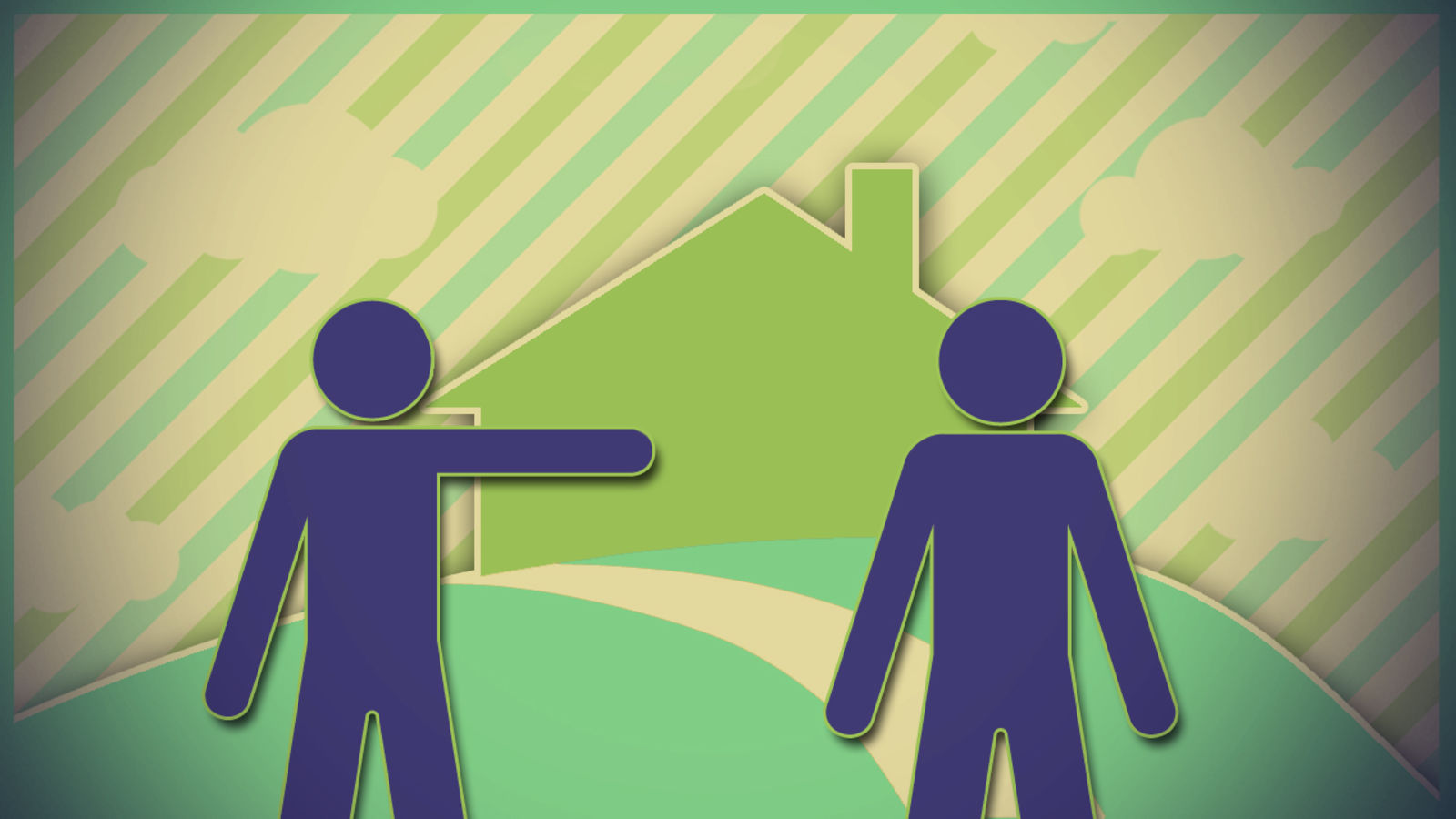 At Bornstein Law, we’ve had cases that seemed to be complicated, only to be resolved painlessly. When we broker a successful outcome for landlords, their praise is often prolific, although, in the back of our mind, we breathe a sigh of relief and say, “wow, we were lucky.” Conversely, we’ve had cases that had all of the indications of being easy, only to have what would be a perfunctory unlawful detainer action turn on us and become mired in complications.

One of the biggest variables in this equation is whether the defendant is represented by any number of ferocious tenant attorneys that are prone to articulating affirmative defenses to the unlawful detainer action, so let’s talk about them.

We noted in an earlier post on California’s implied warranty of habitability that a favorite gambit of tenant attorneys is to allege the rental unit is unfit or unsafe for humans to occupy and thus, the tenant is absolved of responsibility to pay rent for the substandard unit.

Indeed, landlords have the duty to maintain a rental unit according to a set of minimum standards, codified in Cal. Civ. Code §1941, 1941.1, and 1941.3. In this video, we’ve outlined nine bulleted points on what these standards are.

We hasten to say that in addition to relevant state law, there may be local ordinances and building codes that dictate what constitutes a habitable rental unit and so landlords otherwise compliant with statutes may be in violation of rules closer to home.

The tenant or his or her counsel commonly argues that since the rental unit is not in liveable condition, withholding rent is justified, an argument that holds water under Cal. Civ. Code § 1942 and the seminal case of Green v. Superior Court.

The importance of providing evidence extends to the tenant and the burden of proof is shifted to the tenant when this affirmative defense is asserted. Other stalling tactics include any number of frivolous pre-trial motions, such as a “motion to quash service,” motion to strike, allegations of discrimination, and still more demurrers designed to put a monkey wrench into the court case and ratchet up the legal costs of owners.

When landlord-tenant relationships reach a boiling point and arrive at the courthouse steps, sound evidence is critical to gaining an upper hand during the proceedings. Regardless of the merits of the case, a lack of evidence not only will dampen a landlord’s chances of effectuating a legal eviction. Without evidence in the unlawful detainer action, the process can deliberately drag on for months and ensure the tenant lives rent-free.

Bornstein Law can stop the madness – please consult us first before going down a rabbit hole of complexity that surrounds disputed eviction actions.