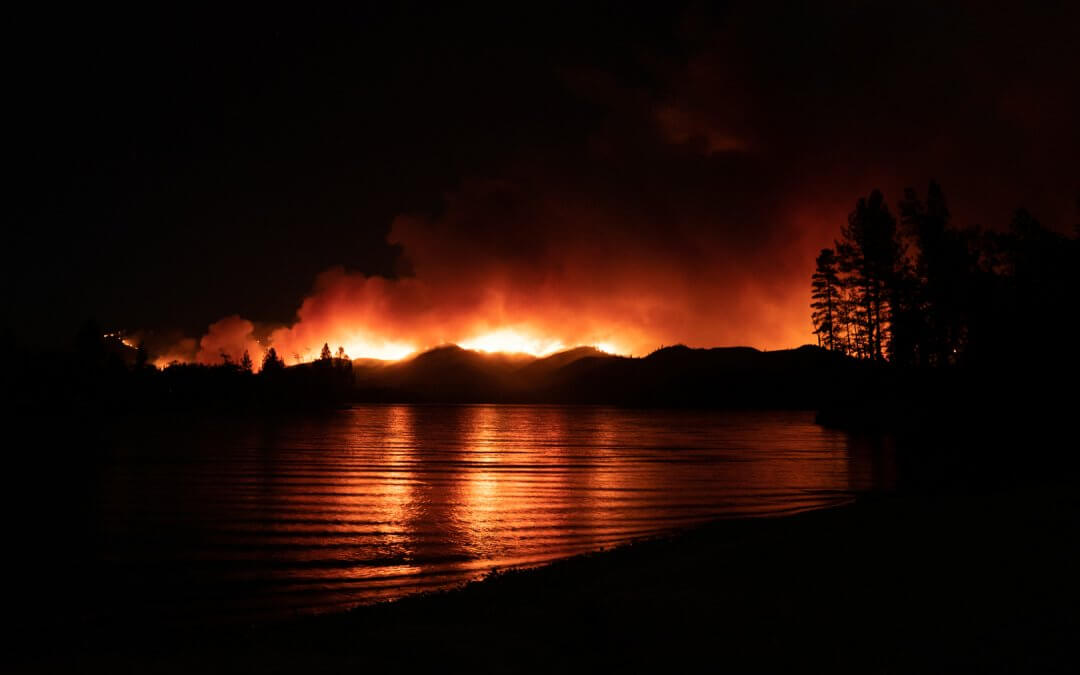 Price gouging bans on rental units amid an emergency decleration

Landlords are urged to seek legal advice before raising rents north of 10 percent after Governor Brown has once again extended price gouging protections.

California law generally prohibits charging a price for many consumer goods and services, including rental housing, that exceeds by more than 10 percent, the price of the item before a state or local declaration of emergency. The price gouging prohibitions make no distinction between existing tenants and a unit turnover. Nor does it exempt certain types of rental units such as single-family homes – the law applies to all rental units with an initial term of one year or less, regardless of size, location, or age.

California’s Attorney General and District Attorneys throughout the state have been very vocal in admonishing service providers to keep prices below pre-disaster levels or risk stiff penalties, which can result in one-year imprisonment and/or a fine of up to $10,000, but it doesn’t end there. Violators are also subject to civil enforcement actions which include civil penalties of up to $5,000 per violation, injunctive relief, and mandatory restitution.

The underlying rationale behind the price gouging prohibition, of course, is that when disaster strikes, it is time for the community to come together and help each other impacted by the tragedy, not for opportunistic merchants and housing providers to take advantage of the most vulnerable.

Yet, prosecutors throughout the state are sorting through a stream of complaints by struggling or displaced residents who feel they have been exploited in a time of need. One guest of a Redding motel had to leave when the prices soared, and Shasta District Attorney Stephanie Bridgett weighs in.

A regional task force was formed, in fact, to curb illegal spikes in the price of essential goods and services, netting in several landlords, including a Sonoma County landlord who raised monthly rents to the tune of 40 percent – four times what’s allowed under the law designed to protect tenants after a disaster.

Landlords outside of ravaged areas should not get a false sense of bravado.

Although the law itself is somewhat ambiguous as to whether a particular area has increased consumer demand as a result of the declared emergency, the Attorney General’s interpretation matters. 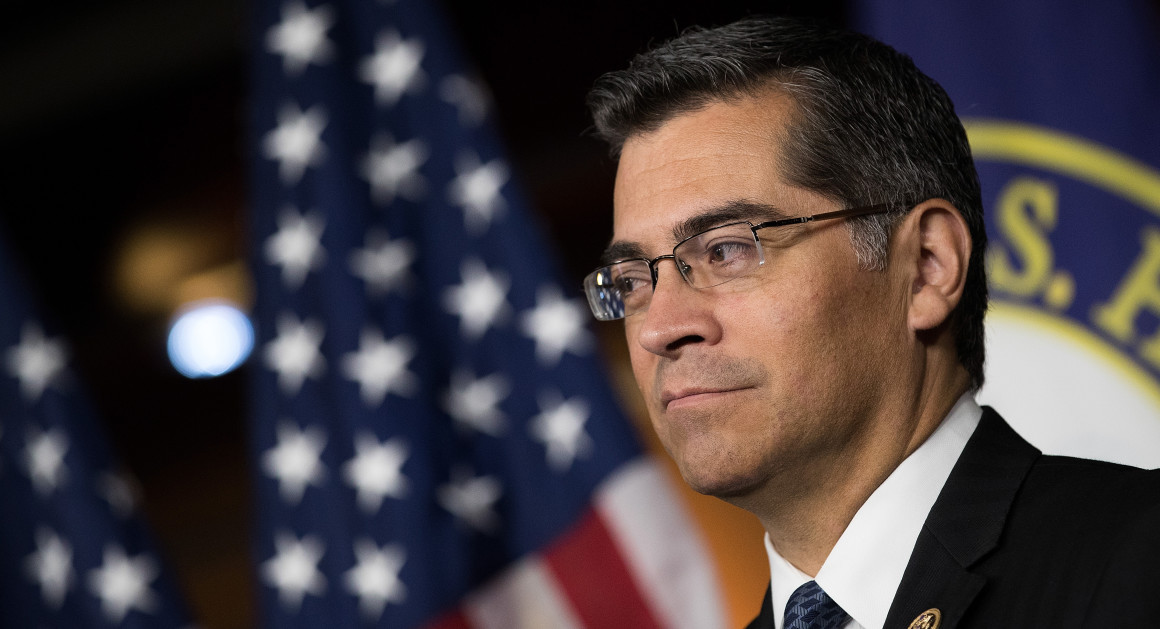 The state’s top cop says the price gouging law applies anywhere in the state, irrespective of county border, and we hasten to say that local ordinance may enact their own price gouging rules and penalties.

Yet another issue remains, and that this is how to calculate the 10 percent cap and determine the base amount. Given such a murky area of law, it’s best to reach out to the landlord attorneys at Bornstein Law whenever a rent increase is contemplated.