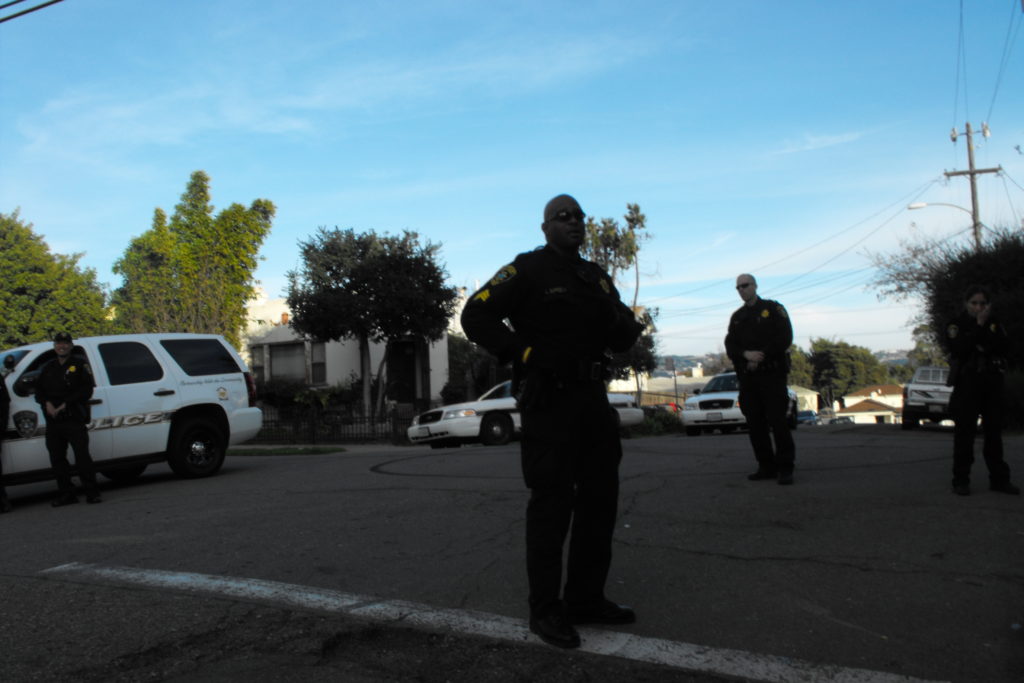 Some habits are annoying to this author, but it might be okay with you, and you might even be the perpetrator of the peeving behavior. Likewise, you might consider me to be a little bothersome at times but in a perfect world, we all come together, celebrate our differences, and get along. Yet we all know that not all human interactions are so harmonious, especially when living in close quarters.

Barring egregious acts or illegal behavior, what constitutes a nuisance has always been somewhat ambiguous, and in an unlawful detainer action (i.e. “eviction”), it will ultimately be up to a judge or jury to decide if the underlying behavior warrants the removal of the tenant.

In a recent lawsuit, however, the city of Oakland and the Oakland Housing Authority Police Department are accused of overstepping their police powers by using a loitering ordinance to maneuver residents and guests, telling them “they can’t be where they are, they have to leave, and they can’t associate with friends and family in public spaces,” in the words of Jude Pond with the Lawyers’ Committee for Civil Rights of the San Francisco Bay Area, a group that joined the ACLU in the litigation.

Some residents purportedly fear to gather outside their own yards or risk being stopped, handcuffed, or fined hundreds of dollars for acts as abominable as sitting in a lawn chair.

We are hard-pressed to offer much commentary on the 161-page lawsuit, except to say it brings up some interesting constitutional questions as to whether the police should be arbiters of who should stay and who should be dispersed when congregating around a rental unit. The lawsuit alleges that under the guise of enforcing the ordinance, police have “broken up family barbecues, and have dispersed groups of friends simply hanging out and getting fresh air,” even questioning a resident as bereaved friends and relatives were gathering for a funeral, in violation of due process and freedom from unreasonable searches and seizures.

The loitering ordinance uses vague phrases that criminalize anyone who “loiters, prowls, wanders, or is present without lawful business” and expresses disfavor for anyone who delays, lingers, or idles about Housing Authority property without a lawful purpose.

It’s submitted that the ordinance applies excessively to black men and is even likened to “loitering ordinances that were used to control black residents of the South in the Jim Crow era,” and that these kinds of laws “have been widely criticized and struck down as enabling unjustified infringement on people’s—usually people of color’s—constitutional rights,” according to one plaintiff’s attorney.

In fairness, OHA says it’s their lawn, and the buck stops with them.

“Property owned by the Oakland Housing Authority is private property not open to the general public. Enforcement of this code is utilized as a means to minimize the risk of impairing the peaceful enjoyment as well as the health and safety of OHA residents and their guests from others who have no lawful business to be present on the property. Put simply, OHA residents and their guests deserve the same protection from trespassers as any other families in Oakland living in privately owned property.”

The claim that law enforcement is using Oakland’s anti-loitering law to criminalize and harass tenants is a story we will continue to follow, but the headline provides a good outlet to discuss the laws surrounding nuisances, with an emphasis on Oakland. 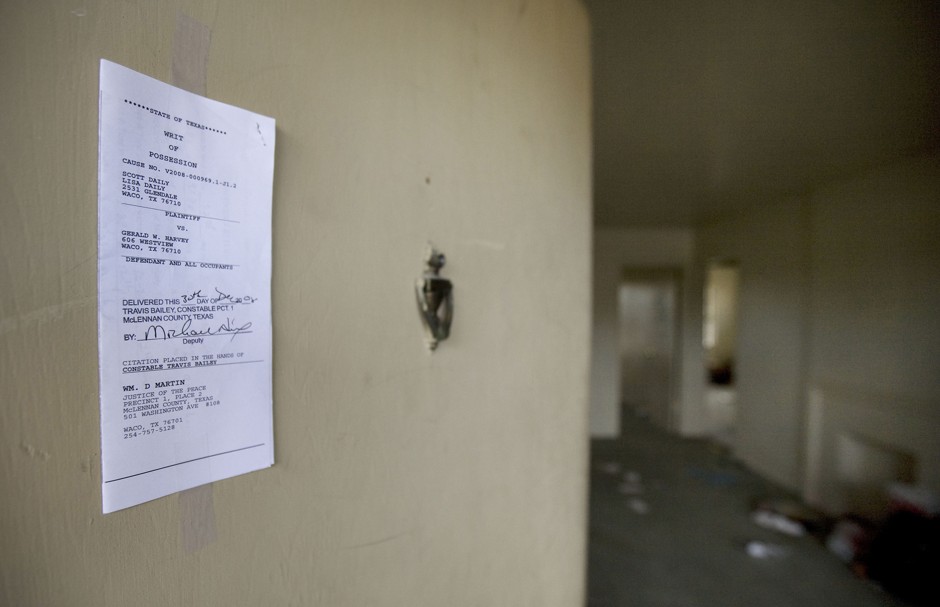 There are several layers of law to get to the heart of what a nuisance is.

California state law defines a nuisance as an activity that injures health, including selling illegal drugs, indecent behavior or behavior offending the senses. Behavior that obstructs the “free use” of property and interferes with the “comfortable enjoyment of life or property” is also a nuisance.

Under Oakland’s Just Cause for Eviction Ordinance, known in some quarters as “Measure EE,” owners are allowed to evict a tenant only for “just cause,” and nuisance falls into this category when the tenant continues to disturb other tenants and neighbors after written notice to stop. We hasten to say that although in most instances, tenants are afforded the opportunity to cease the underlying behavior to get back in good graces, illegal activities are not curable and with the guidance of an attorney, an eviction proceeding can be accelerated.

A public nuisance, on the other hand, is one that impacts a community, neighborhood, or “considerable number” of people. Anything deemed not a public nuisance is deemed to be a private nuisance.

Closely related is of the Oakland Municipal Code § 9.08.250, which applies only to Housing Authority properties and is the ordinance currently being challenged.

As we can see, this is not a simple matter of what I like and what annoys you – the law is more muddled, making it imperative to consult with a landlord attorney when friction occurs in a rental unit.