In the vast majority of cases of strained landlord-tenant relationships that cross our desk, a tenant’s alleged transgression is “curable,” meaning the tenant can fix whatever problem has incurred the angst of the landlord.

Whether the resident is late on his or her rent, the tenant keeps pets in violation of a no-pet policy, plays loud music at all hours, or are in breach of other covenants contained in the lease, they more often than not have an opportunity to pay the rent or correct the underlying behavior.

On behalf of our clients, we commonly serve notices instructing tenants to either pay the rent or move within three days, or similarly, to move within three days if the tenant does not cure another rental agreement violation. Yet illegal activity constitutes a violation that is not curable — so egregious is illegal activity on the premises, the tenant is not afforded the opportunity to remedy the unlawful behavior.

Recognizing that certain types of conduct pose extreme risks to the well-being of residents, Code of Civil Procedure (CCP) section 1161(4) provides rental property owners a vehicle to commence an unlawful detainer action when:

Any tenant, subtenant, or executor or administrator of his or her estate heretofore qualified and now acting, or hereafter to be qualified and act, assigning or subletting or committing waste upon the demised premises, contrary to the conditions or covenants of his or her lease, or maintaining, committing, or permitting the maintenance or commission of a nuisance upon the demised premises or using the premises for an unlawful purpose, thereby terminates the lease, and the landlord, or his or her successor in estate, shall upon service of three days’ notice to quit upon the person or persons in possession, be entitled to restitution of possession of the demised premises under this chapter. For purposes of this subdivision, a person who commits or maintains a public nuisance as described in Section 3482.8 of the Civil Code, or who commits an offense described in subdivision of Section 3485 of the Civil Code, or subdivision (c) of Section 3486 of the Civil Code, or uses the premises to further the purpose of that offense shall be deemed to have committed a nuisance upon the premises. 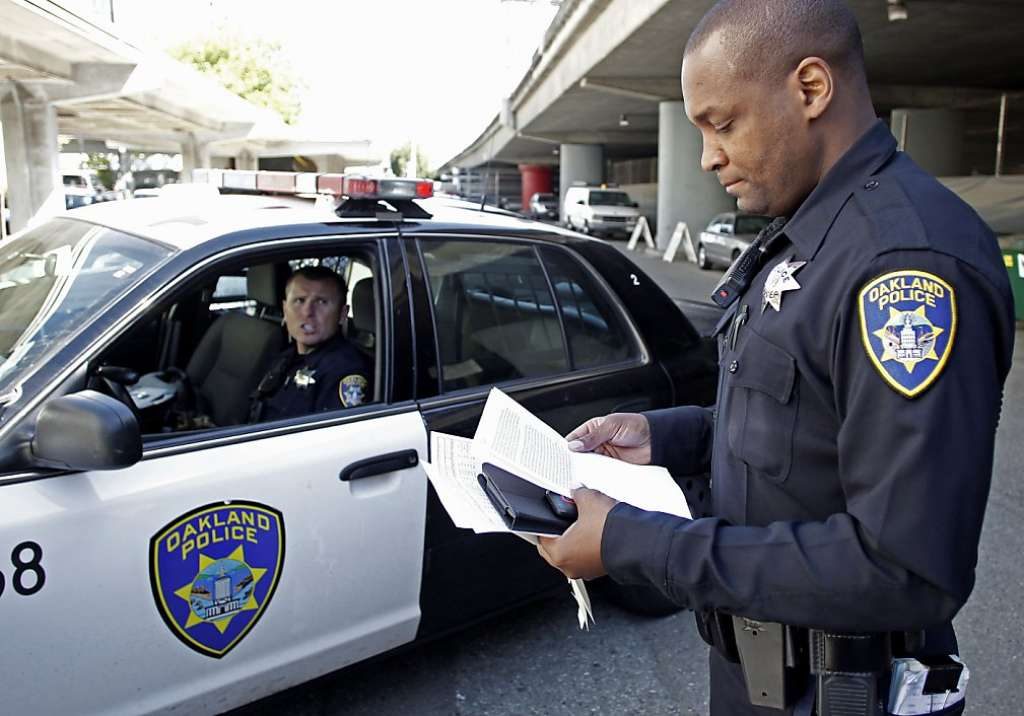 Dogfighting and cockfighting, prostitution, unlawful weapons or ammunition offenses, and in some instances, gang activity are some examples of illegal activity, but the bulk of these actions are related to narcotics trafficking. Clearly, though, weapons offences often go hand-in-hand with selling drugs.

Of course, prevailing in an unlawful detainer action on the basis of illegal activity transpiring in a rental unit is considerably different than a non-payment of rent case — you will need proof of the illegal activity.

We were intrigued to come across this video from a news outlet that reported how one police department trained landlords to identify illicit activity taking place.

We hasten to say that before the rental property owner plays detective, the owner needs to be aware that in California, landlords are permitted to enter the dwelling only in a limited set of circumstances, and the mere suspicion that something nefarious is going on is not one of them. Inquisitive owners may find activity that raises their eye brawls, only to also find snooping violates the “implied covenant of quiet enjoyment.”

We do agree with the sentiment that landlords must be the “eyes and ears” of their rental unit. While this is the first venue in which we’ve addressed illegal conduct in units, we’ve talked about how landlords need to know what is going on in their property when it comes to unauthorized Airbnb and short-term rental arrangements. This analogy is quite fitting, because under CCP 1161(4), unauthorized subletting is a cause for this form of hybrid eviction where the tenant cannot get back in good graces with the landlord.

Although the law provides a legal basis for a landlord to terminate the tenancy by giving only three days written notice if the tenant has used the apartment for an unlawful purpose, the illegal activity must be proved in the eventuality of a trial.

Of course, the purpose of an unlawful detainer trial is not to determine the guilt or innocence of a criminal defendant. In criminal law, the accused is afforded much more rigorous protections and the State must prove guilt “beyond a reasonable doubt.”

In unlawful detainer trials, the landlord must prove more than 50% of the evidence points to illegal activity, a much lower burden of proof but nonetheless a tall order for the owner to prove the facts stated in his or her complaint. Independent witnesses, police officer testimony, and other evidence to sustain the landlord’s case should be carefully reviewed with an attorney.

Although these types of actions may seem less formal than other Superior Court trials, there are many evidentiary and procedural issues, unforgiving deadlines and specialized documentation that make it imperative to seek proper legal counsel to remove tenants that who are engaging in illegal activity.