Oakland continues down a slippery slope

Oakland is at it again.

As the darling of tenant advocates, the city has slowly chiseled away at owner rights like a prison break. Not so long ago, the city mandated tenant relocation payments when residents are displaced when the owner or their relatives attempt to recover possession for their own use.

Continuing down the path of tenant protections, a new ordinance was ushered in to regulate tenant buyout agreements to safeguard residents who are offered money in exchange for voluntarily leaving the rental unit. We noted earlier that in most other locales, it’s uncommon for laws to be enacted that regulate the negotiation and agreement of parties, but following in the footsteps of San Francisco, Oakland’s Tenant Move-Out Agreement did just that.

For an undercurrent of tenant protections in City Hall, it’s not enough. Now, there are efforts underway to peel back a 2002 ballot measure passed into law which exempts small landlords from Oakland’s “just cause” eviction protections.

Some background is in order

The Oakland Residential Rent Adjustment Program applies to buildings with two or more units in Oakland that have a certificate of occupancy prior to January 1, 1983 and dictates that a property owner must have a “just cause” to evict a tenant such as failure to pay rent and other breaches we’ve outlined here. Yet the voters carved out an exception for owner-occupied duplexes and triplexes, a safeguard for small property owners that was challenged at the June 28th Rules & Legislation meeting. Spearheaded by Councilmembers Gallo and Kalib, Agenda Item #4.27 would ask the voters in November to remove the exemptions for 2 and 3 unit owner-occupied buildings and added eviction defenses. 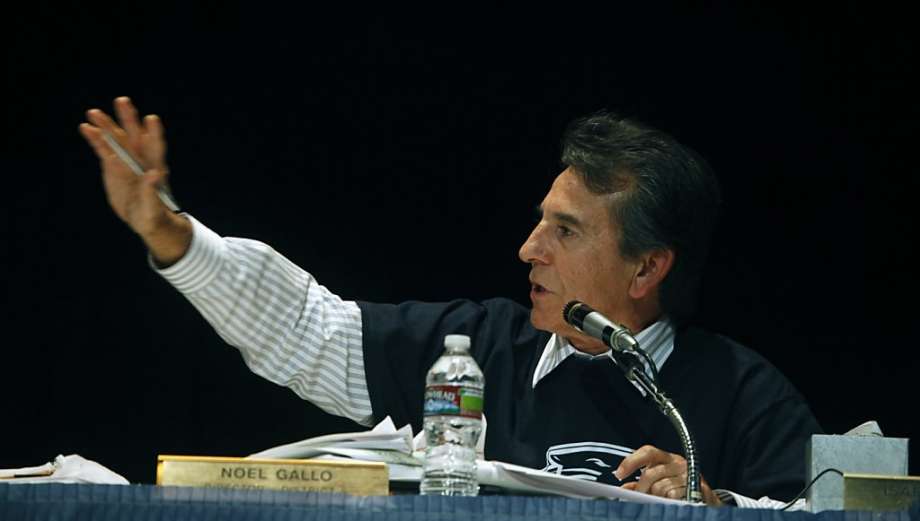 Where the proposal goes from here

Council Community and Economic Development Committee (CEDA) is the arbiter of whether the ballot measure moves forward. In concert with the Oakland Berkeley Association of Realtors, East Bay Rental Housing Association and other industry partners, Bornstein Law urges our fraternity to attend the Tuesday, July 17th meeting at 12:30 p.m. You can let your voice be heard on the 3rd floor at  Frank H. Ogawa Plaza in Oakland.

Some air support from news outlets?

In much of the media coverage we absorb on Bay Area housing, it seems that tenant protections are put on a pedestal and property owner rights, if glazed over at all, take a back seat. When this topic graced itself in the news, then, it was with little surprise that the rhetoric fell squarely on the side of tenants.

Our thoughts, for what it’s worth

When laws are passed which benefit property owners, there is an air of shock or injustice over “greed-fueled displacement,” “outside speculators,” and other less-than-endearing terms that paint rental housing providers with a broad brush without making any distinction between Goliath landlords who own hundreds of units, mom-and-pop owners, or first-time homebuyers who, with the vacancy rate so low, must transition tenants out of the property to move in.

But in fact, Oakland voters made the distinction in 2002 by passing a ballot measure which exempts small landlords for the city’s just cause eviction protections. Predictably, this duly enacted law is dubbed a “loophole.” In the news piece, hidden cameras follow real estate agents around, making them seem complicit in something nefarious by pointing out regulations when in fact, they correctly state the law.

Though we noted that there are many popular terms used by tenant advocates to coin owner move-in evictions, this is the first time we have heard a legal OMI called a “uniquely profitable business model.” Those who use this term would get some argument from Wayne Roland, President of the East Bay Rental Housing Association. 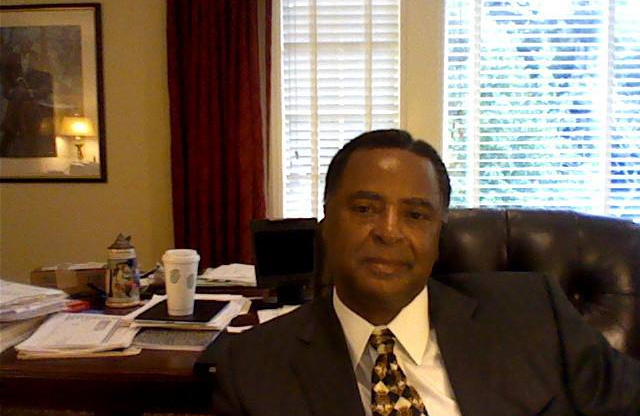 “This is your home. This is not like a business like the guy who’s got the 100-unit building – this is where you live… it takes two to tango. You can’t just set up rules that favor tenants and have your concerns always related to the tenants. You have to be concerned about the people who are providing that housing, as well.”

OBAR makes its own case against the measure

With the fate of many of its members hanging in the balance, The Oakland Berkeley Association of Realtors has articulated some cogent arguments why the duplex/triplex exemptions should not be repealed. In their own words:

As proud East Bay residents, we have been elated to see Oakland emerge as a resounding force in the Bay Area, but we have also been alarmed by its gradual erosion of property owner rights. More than ever, it is vital for Oakland rental housing providers and the professionals who service them to understand the laws surrounding the cities’ ever-morphing rent rules.

Register for the July meetup here.