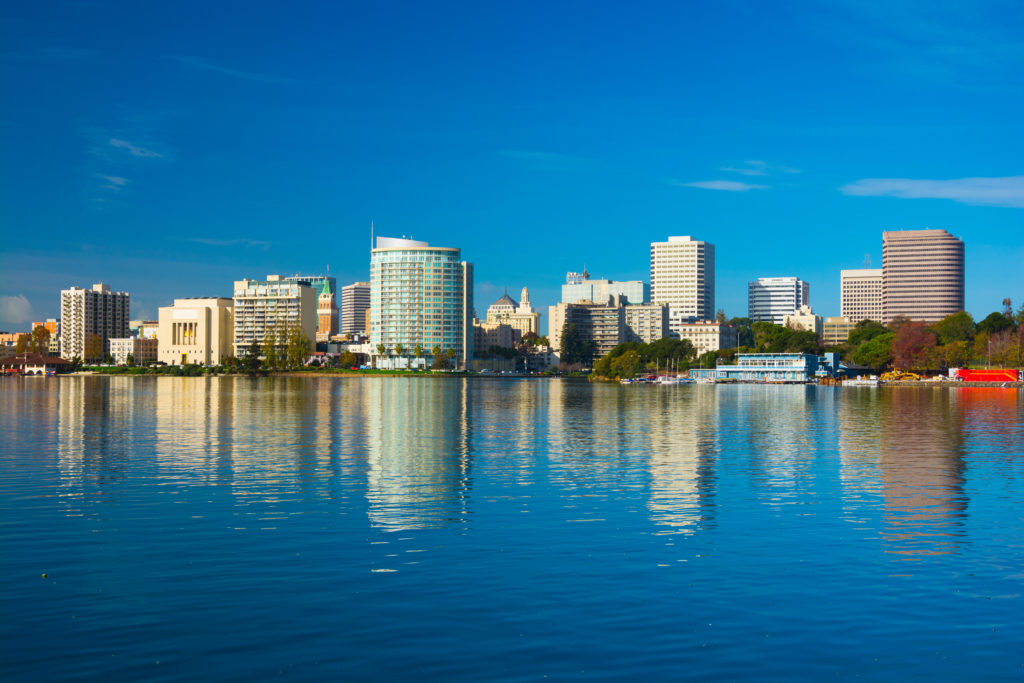 As its name implies, a tenant buy-out agreement (or in Oakland’s vernacular, a move-out agreement) is an arrangement whereby the tenant voluntarily vacates the rental unit, in exchange for compensation. Move-out agreements are particularly attractive when there are no convenient legal grounds to compel a tenant to leave or to avoid the cumbersome legal process.

The prerequisite to any agreement, of course, is to initiate a conversation and negotiate what dollar amount makes sense to both parties, but this dialog will soon be subjected to regulations that the city passed on March 20th, which adds to Chapter 8.22 of the Oakland Municipal Code.

A landlord’s prerogative to approach tenants with the offer of buying them out of the residence is constitutionally protected free speech under the First Amendment, a right that after scrutiny, has been upheld by courts.

It is well grounded that private parties can enter into a voluntary agreement and that agreement is legally enforceable if certain elements are met, namely offer acceptance and consideration. A properly negotiated tenant move-out agreement passes the muster.

While it is a rarity for Big Brother to have a say in covenants that are forged between consenting parties, Oakland has joined San Francisco in an exclusive club that regulates buyout negotiations between landlords and tenants. Just as courts have affirmed a landlord’s right to free speech, so too, has it upheld a San Francisco ordinance that constrains this speech.

By passing the Tenant Move Out Agreement Ordinance, Oakland ushered in a sweeping law that creates disclosure and reporting stipulations that must be issued before a landlord can even broach the topic of a buyout.

So as to let owners know that Oakland is serious about the ordinance, the law imposes hefty penalties for landlords that take short cuts by ignoring the procedural requirements and starting an informal chat with a tenant on their own.

The ordinance dictates the choreographed procedures that rental property owners must follow and adds teeth to the measure, and here is the Reader’s Digest version. Owners must:

These ordinance procedures only apply if an owner and tenant are negotiating a tenant buyout. This move-out ordinance should not be confused with owner move-in relocation fees. For more information on owner-move ins and relocation fees, consult our earlier article on this subject. 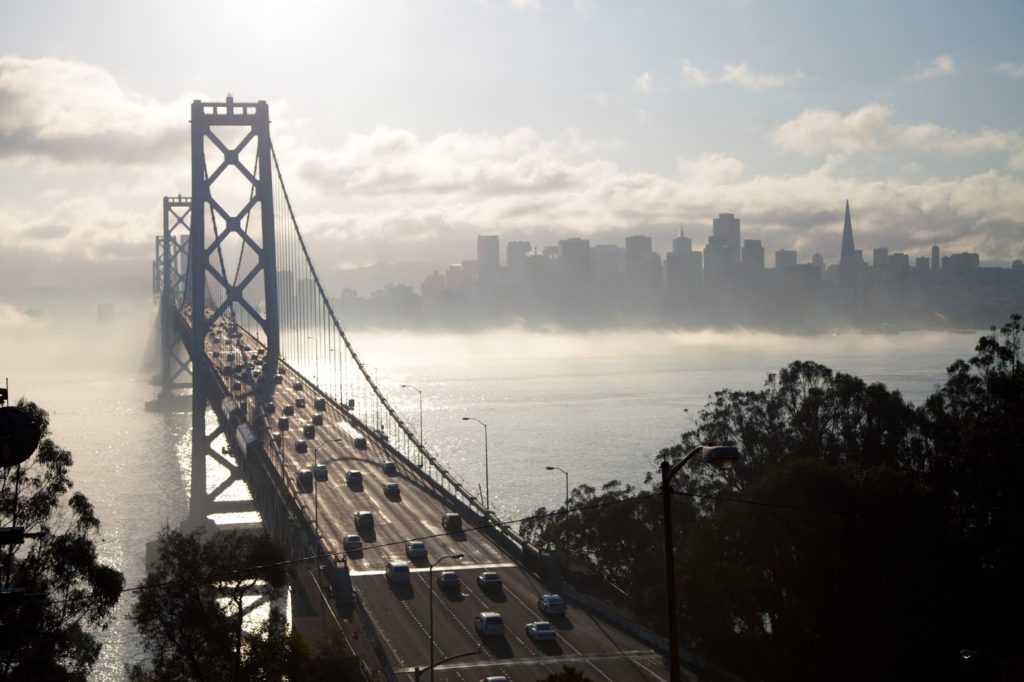 We notice stark similarities between Oakland’s ordinance and that of San Francisco’s, with an exception that jumps off the page – if all of the T’s are crossed and the tenant enters into a proper move-out agreement, only to later change their mind, Oakland residents have 25 days to rescind the agreement, while San Franciscans are afforded a full 45 days to make an about face.

Bornstein Law laments the passage of the ordinance because it adds new layers of red tape to an already obstructive process that burdens small rental property owners. The new restrictions in communication drive a deeper wedge between landlords and tenants, which will likely result in clogging the court system with cases that could be averted if open communication were not trampled upon.

More fluid dialog, we believe, would increase the number of instances of “win-win” situations, where both parties would negotiate mutually agreeable terms. Being dragged into court is a lose-lose situation for landlords and tenants alike but seems inevitable for a city whose policies have trudged ever closer to the heavy-handed rent control policies of San Francisco.

Constraining communication between consenting parties all but guarantees a pathway to the costly judicial system that adds further expenses to property owners already saddled with high costs of doing business and may very well lead to evictions that would be avoided if there were no stumbling blocks to two parties coming to the table.

Buyout agreements are nothing to be trifled with

Structuring a tenant buyout agreement was already a legally consequential undertaking, but Oakland’s Tenant Move-Out Ordinance adds new layers of complexity that must be journeyed with an attorney versed in landlord-tenant law.