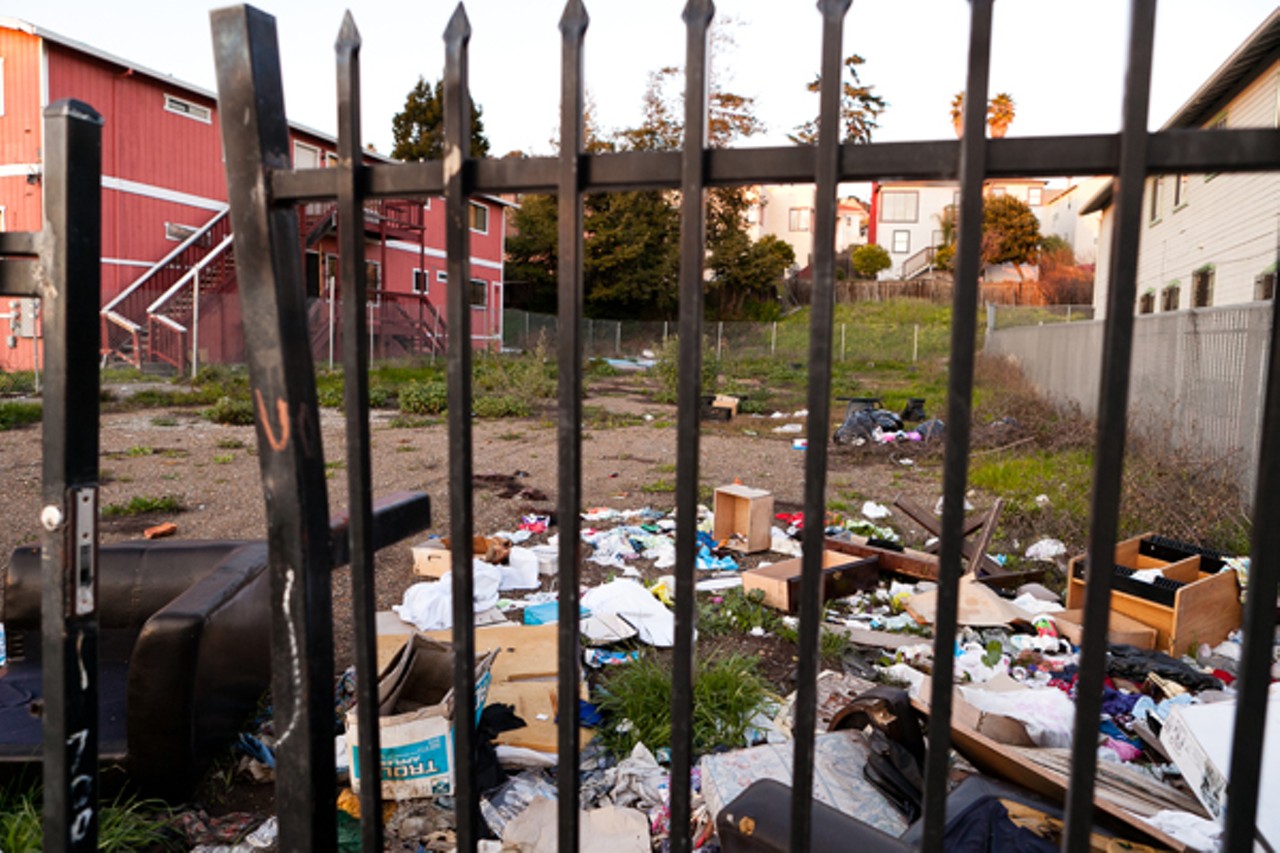 San Francisco and Oakland are in a rather exclusive club by allowing landlords to exempt buildings from rent control because of “substantial rehabilitation,” though Oakland’s rule is headed to the graveyard and we predict that many dilapidated buildings will share its fate as landlords let properties atrophy in the absence of any financial incentive.

The rule – which has been around since Oakland first instituted rent control in the 1980’s – permits landlords to ask the rent board to permanently strip away rent control on his or her units when they spend more than 50 percent of the cost of building an equivalent number of new units on fixing up existing units. The spirit of the exemption was to incentivize investors to renovate rundown buildings, taking uninhabitable dwellings and restoring them to living condition.

Some Oakland lawmakers predictably coined this a “loophole” that had the potential for abuse and have put the exemption on ice with moratoriums. It was unclear if City Council would continue to kick the can down the road again or provide a sense of finality to the rule by voting it up or down on the eve of an October 21 expiration date. Last Tuesday, lawmakers extended the moratorium until March, but agreed in principle that the substantial rehabilitation exemption should be nixed and so they are just buying time for staffers to come up with an ordinance that puts the final nails in the coffin. More backdrop here.

We were quoted in this article saying that if rehabbing a building cannot lead to a rent control exemption, it will result in a “class of buildings that continue to exist in a downward spiral of dilapidation” which is to the detriment to the community. In the eventuality the exemption is nixed, we believe that the city’s housing stock will deteriorate as landlords put away their checkbooks and refuse to make sorely needed repairs because they can’t realize a return on investment. 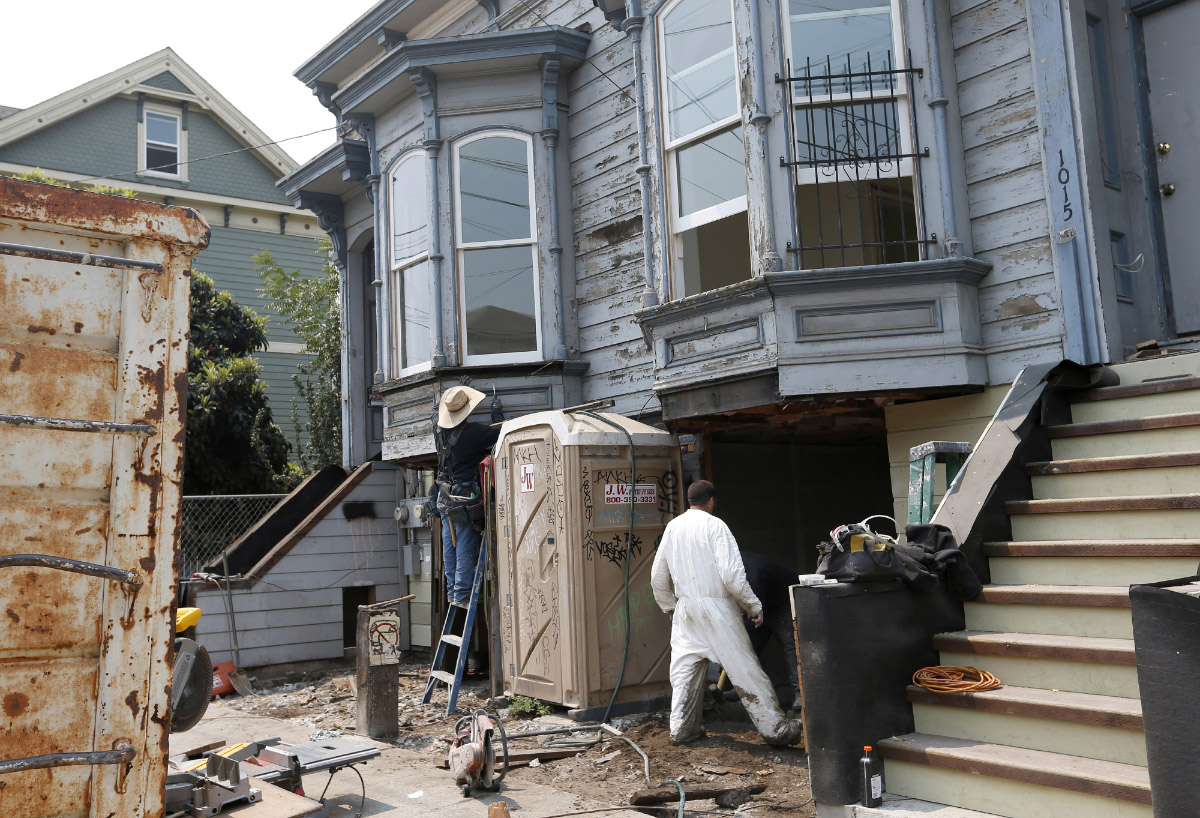 If the substantial rehabilitation exemption was to be left intact, some people would assuredly lose, and what we mean by that is that some tenants will be priced out of rental units they can’t afford. Yet there would be beneficiaries – people who want to move to Oakland and can afford market rate rent, and so it’s not a simple subtraction of one tenant.

As proud East Bay residents, we are elated to witness Oakland’s growth, but Oakland’s stance towards more stringent rent control moves the needle of progress in the wrong direction.

No matter the political winds in Oakland, rental property owners can rely on our advocacy for owner rights.