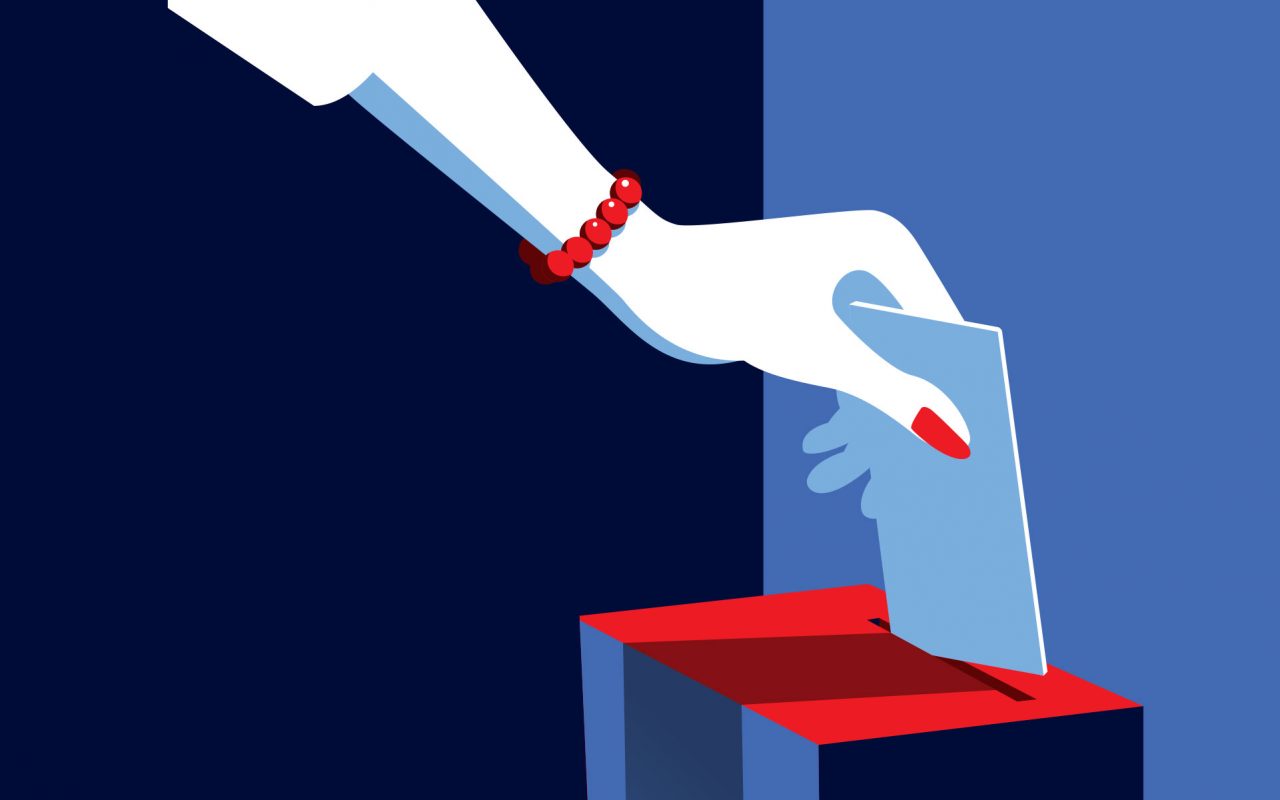 What the election results mean for landlords

In California, the citizen is the legislator if they pay $200 and manage to get a few hundred thousand signatures with a clipboard to qualify their idea for the ballot. There have been some crackpot initiatives – the state will not secede from the United States, and eating shellfish will not earn you a $666,000 fine per consumption or an imprisonment of up to six years – yet there are measures that usher in far-reaching changes.

One of the winners of last night’s election are hens, who will now enjoy more room to peck as voters said yes to the Proposition 12 chicken cage ban, but what about landlord rights? We are still digesting the election results, but here are some early observations that have jumped off the page.

In a blow to tenant activists and a win for landlords, Proposition 10 has failed at the ballot box, leaving California’s limits on rent control intact. There is no indication that tenant advocates have been deflated, as they look for the next fight and take their calls for expanded rent control in cities throughout the state. For the time being, rental property owners have dodged a bullet after voters overwhelmingly agreed that repealing Costa Hawkins would only exacerbate the dearth of affordable housing.

Championed by the California Association of Realtors, this initiative would allow homeowners age 55 or older and those with a severe disability to take their property tax savings with them when buying a new residence, no matter the value of the new home, its location or how many times the buyer has moved. The argument that seniors can move to a home better suited to their needs without facing higher property taxes was rejected at the polls.

The current law remains on the books, and so eligible buyers can transfer a tax assessment if their new home is of equal or lesser value of their old home and only once per lifetime. 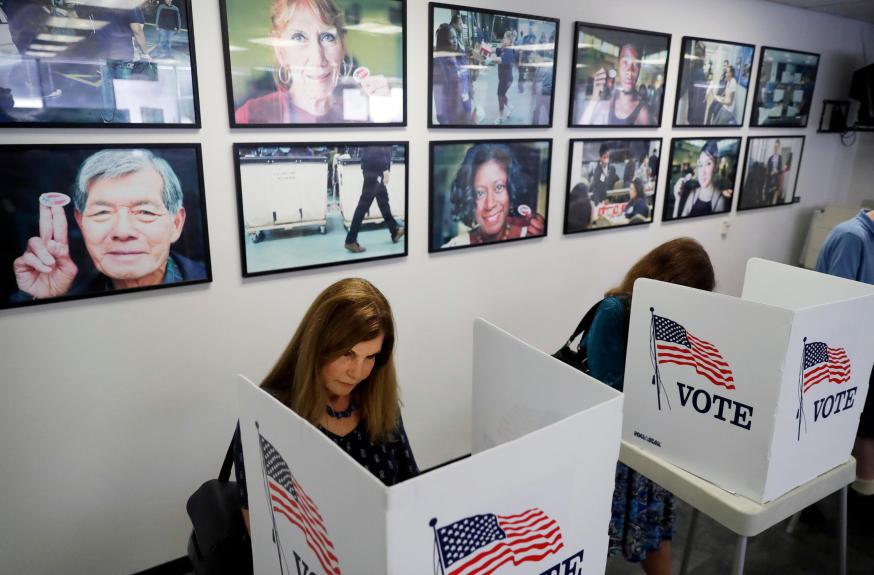 Oakland continues its trek down a slippery slope

As proud East Bay residents, we have been elated to witness Oakland’s growth but alarmed that it has become the latest bastion of tenant protections. Election night did little to reverse this trend and made further dents into owner rights.

The biggest newsflash for Oakland landlords is the passage of Measure Y, which removes the owner-occupied exemption from just cause evictions and allows the addition of eviction defenses. We have strongly opposed the measure to peel back landlord protections of an eviction ordinance passed 15 years ago, but the voters have now ushered in additional regulations for small owners who rely on rental income for their subsistence.

If you own a vacant property in Oakland, you will now get a hefty tax under Measure W, an initiative that aims to incentivize owners to put land and housing into use. Empty lots or buildings and condos that are used less than 50 days out of the year will be levied with a $3,000 to $6,000 parcel tax. There are exemptions for low-income seniors but for the rest of owners sitting on empty properties, they will be funding homeless services and illegal dumping cleanup.

The voters have also infused an estimated $9 million a year in new revenue for the city by passing Measure X, a progressive real estate transfer tax that is similar to the one San Francisco has. Most Oaklanders will won’t be affected because the transfer tax rate will remain at 1.5 percent, but land and buildings that sell for between $2 million and $5 million, the tax rate will bump up to 1.75 percent. More expensive properties that sell north of $5 million will be taxed 2.5 percent.

By saying no to Measure AA, Oaklanders stopped short of amending the city charter to establish a parcel tax – a kind of property tax based on units of property rather than assessed value – at the rate of $198 per parcel for 30 years to fund education services for pre-K through college students and career readiness.

San Francisco’s Proposition A sails through

Voters approved Proposition A by a comfortable margin, authorizing the city and county of San Francisco to issue up to $425 million in bonds at an estimated tax rate of $0.013 per $100 of assessed value to fund repairs and improvements the Embarcadero Seawall and Embarcadero infrastructure and utilities for earthquake and flood safety.
Landlords are authorized to pass-through 50% of the property tax increase to residential tenants, in accordance with Administrative Code, Chapter 37.

We noted in an earlier post that forward-thinking municipalities were taking a hard look at their rent control ordinances and how to modify them in the event that Proposition 10 passed. In Berkeley, Measure Q was mostly designed to position the city for a post-Costa-Hawkins world. Although Proposition 10 was scuttled, a provision of Measure Q exempting accessory dwelling units from rent control will become the law of the land.

The exemption does not apply for tenancies created before November 7, 2018 and portions contingent on the passage of Proposition 10 are preempted.

While we applaud Measure Q, we regret to inform owners that by passing Measure P, the voters have increased the tax on the transfer of real property from 1.5 percent to 2.5 percent for property sales and transfers over $1.5 million to fund general city purposes and the establishment of a homeless services panel.

Santa Cruz rent control advocates couldn’t sell Measure M to voters. With a total of $850,000 raised, the campaign was one of the most expensive in the city’s history but in the end, voters rejected the measure, which would restrict evictions, limit rent increases and create a board to enforce the rules.