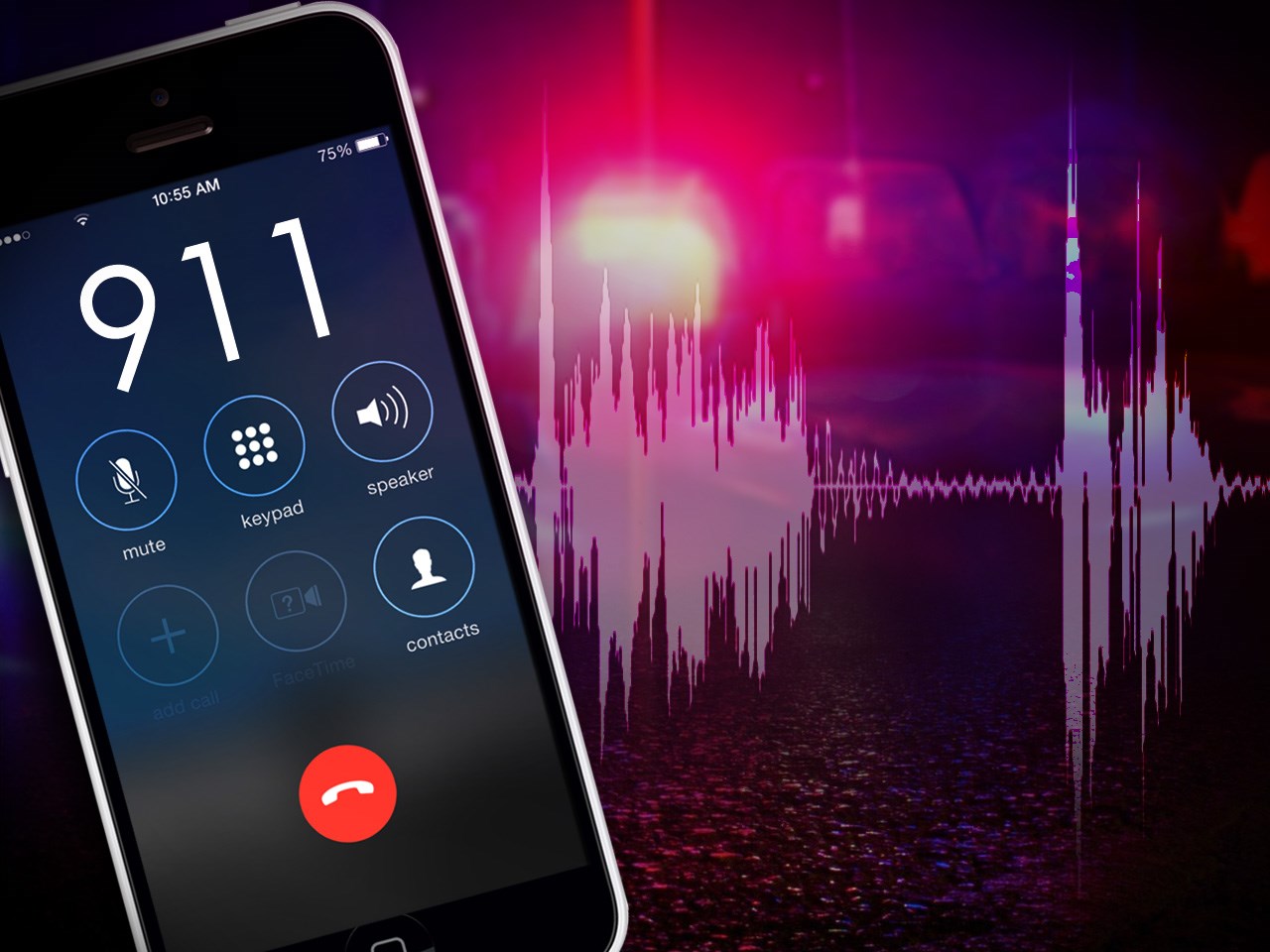 What landlords should know when tenants seek emergency assistance

A perennial issue we’ve had at Bornstein Law has been communicating the law when it sometimes has the shelf life of a banana peel. When it comes to police presence at a rental unit, our earlier article stands to be upended.

In that venue on domestic violence, we noted among other things that when discord spills into other units and interferes with other tenants’ quiet enjoyment of the premises, a landlord should give deference to a tenant when they are victims of “domestic violence, sexual assault, stalking, human trafficking, or elder or dependent adult abuse.”

California Code of Civil Procedure §§ 1161 & 1161.3, prohibits a landlord from terminating a tenancy or refusing to renew the tenancy based solely upon acts of aggression, and so the law attempts to ensure that those preyed upon are not victimized twice by being evicted.

In other words, landlords cannot penalize residents if they call law enforcement to report domestic abuse or other crimes or emergency situations at the rental property. By merely calling for help, a tenant cannot be labeled a “nuisance.”

This sentiment remains, but under a bill which has been passed by the legislature and has now landed on the Governor’s desk, it will be easier for tenants to assert their victim status and thus, be entitled to legal protections. 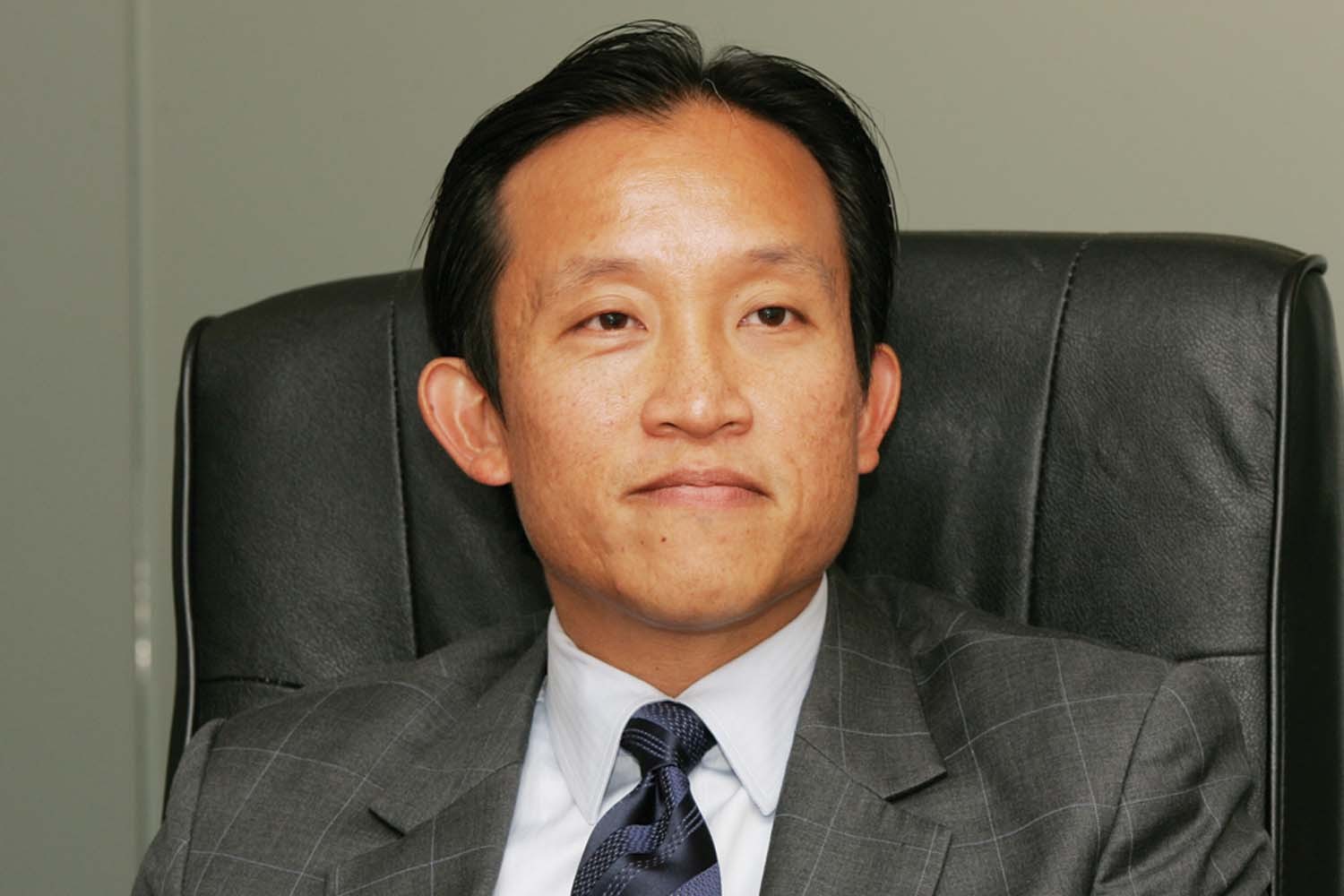 AB 2413 would loosen documentation requirements, which previously required that abusive acts be documented by protection orders or police reports. It also extends protections to tenants who are victims of other crimes, not necessarily domestic violence.

The measure received nary opposition and was endorsed by the California Apartment Association. We applaud the legislation and wholeheartedly believe that tenants should not be punished for calling the police when they are a victim of a crime. 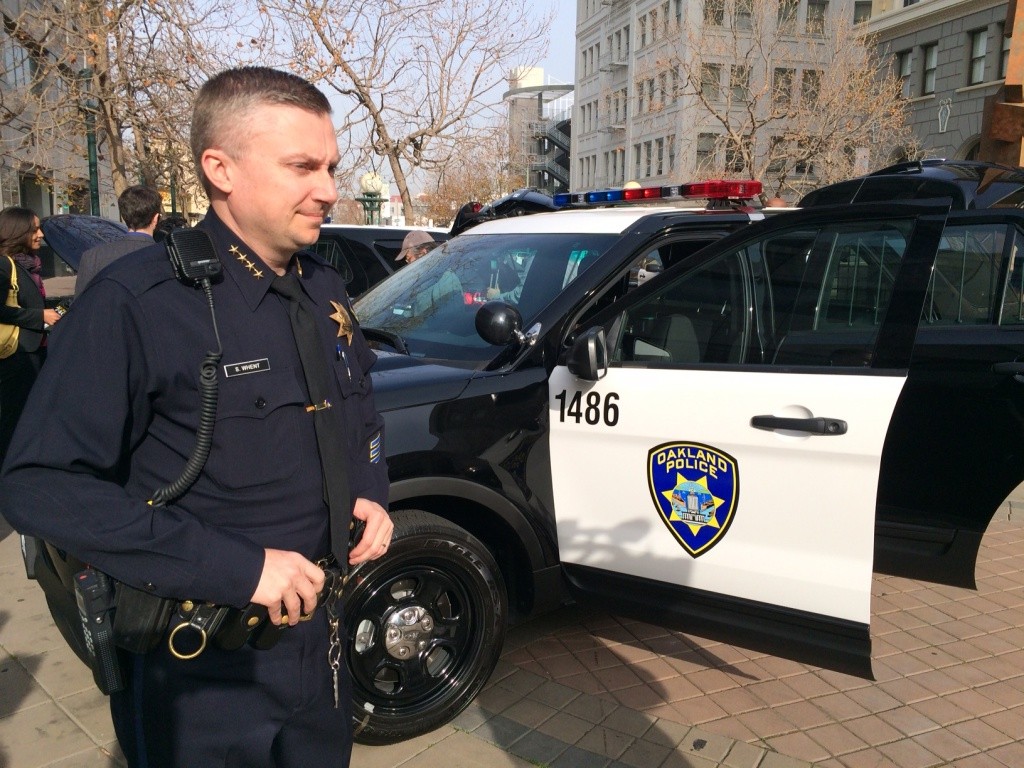 Not a blank check

We would be remiss not to point out that the law does not preclude an unlawful detainer action when repeated 911 calls are part and parcel of illegal activities or a larger pattern of behavior which indeed, creates a nuisance. To qualify that statement, it’s instructive to examine how the law defines this term. Under California Civil Code Section 3479, a nuisance is:

“Anything which is injurious to health, including, but not limited to, the illegal sale of controlled substances, or is indecent or offensive to the senses, or an obstruction to the free use of property, so as to interfere with the comfortable enjoyment of life or property, or unlawfully obstructs the free passage or use, in the customary manner, of any navigable lake, or river, bay, stream, canal, or basin, or any public park, square, street, or highway, is a nuisance.”

While tenants cannot (and should not) be evicted for seeking police assistance, perhaps these calls are indicative of underlying conduct that is, in fact, injurious or interfering with the quiet enjoyment of other tenants. Put differently, a 911 call in itself is no reason to evict, but the activities that precipitated the emergency call can rise to the level of a nuisance.

When there are recurring disruptions in a rental unit, the tenants should be afforded the opportunity to correct the behavior. We noted in an earlier article, however, that illegal activity is not “curable,” and with our assistance, an unlawful detainer action may be accelerated.

Tenants in a position to bow out of the lease

Although most of the chatter about this law relates to a landlord’s inability to transition a tenant out of the rental unit, an overlooked fact is that a tenant may prematurely break the lease. In an era where political rhetoric often falls squarely on the side of tenant advocates, much of the discussion is about removing tenants when in fact, a landlord may want to maintain the status quo and desire that the survivor of domestic violence stays in the rental unit. The law, however, affords the victim the ability to exit the unit without penalty if certain conditions are met.

Contrary to popularized belief, then, a vacancy is not the goal of a landlord, but to the detriment of him or her in most cases.

In conclusion, the law is sure to be signed by the Governor and is good in theory, but like most other matters that cross our desk, the law is cleaner on the page than it is in real life. You can rely on Bornstein Law to translate how it impacts your rental business.