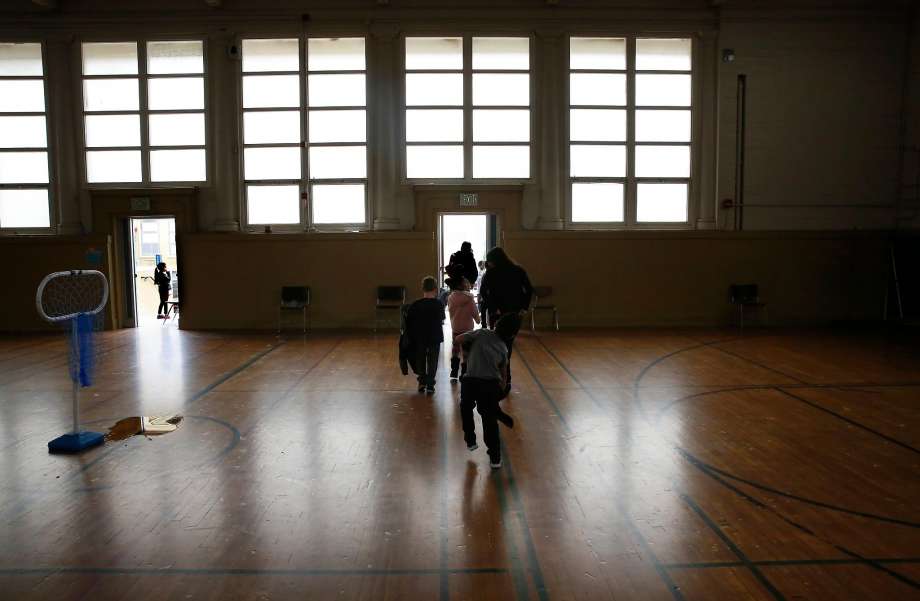 At Bornstein Law, we love teachers. As parents, we are the first to acknowledge the toils of educators and the indispensable role they have in the classroom. We also love protecting the rights of property owners, and it’s not our call to take sides, but to educate the industry on laws on the books that have been decided by legislators and the courts. One such matter has played itself out in the judicial process and is now resolved.

San Francisco’s prohibition of no-fault evictions against school employees during the academic year has survived a final legal challenge and remains the law of the City by the Bay.

With several caveats, owners can evict a tenant when the owner or a close relative desires to live in the rental unit, but teachers and kids are nearly eviction-proof, at least during the school year. That’s because Ordinance No. 55-16, unanimously passed by the Board of Supervisors in 2016, catapulted school staff to a newly protected class, prohibiting their displacement through a no-fault eviction during the academic year. The law also bars condominium conversion, removal of the rental unit, capital improvement and “substantial rehabilitation” evictions for educators and students during that time. Landlord groups successfully challenged the new protections in court, with Superior Court Judge Ronald Quidachav’s ruling that the law was “invalid on its face, pre-empted by state law and unenforceable.” However, an appellate court panel disagreed with this logic, and teachers rejoiced when the judge’s ruling was reversed.

When we first visited this topic, we predicted that given the constitutional gravity of the matter – a clash between state and local law – arguments for and against the ordinance would be heard by the state Supreme Court. California’s highest court aired out the issue and affirmed the city’s limitations on a landlord’s ability to effectuate no-fault evictions during the school year.

Bornstein Law has proudly represented aspiring homeowners who make their first purchase. But, with the vacancy rate so low in San Francisco, these buyers must use an owner move-in eviction as a vehicle to gain access to their property. Having stretched their finances for an astronomical mortgage to purchase a property, we’ve taken great pride in giving these buyers the ability to use the property.

A great number of these buyers themselves have children, and so while we recognize there is perhaps no other occupation that brings more value to our community than educators, taking a balanced approach, we maintain that the rights of homeowners should deserve some consideration and not be a casualty.

There is some misplaced sentiment propagated by tenant advocates that owner move-in evictions are overused by opportunistic landlords who attempt to raise rents for an incoming tenant willing to pay it. While there are always some bad apples, those cases are few and  far between, and you will get some argument from first-time homeowners who, without availing themselves of this highly regulated path to homeownership, would not be able to live in a property located in a city that is short of unoccupied units and, as it now stands, will have difficulty moving in during the school year.

While there has been a steady erosion of property owner rights, you can rely on Bornstein Law for proper counsel in achieving your real estate goals.