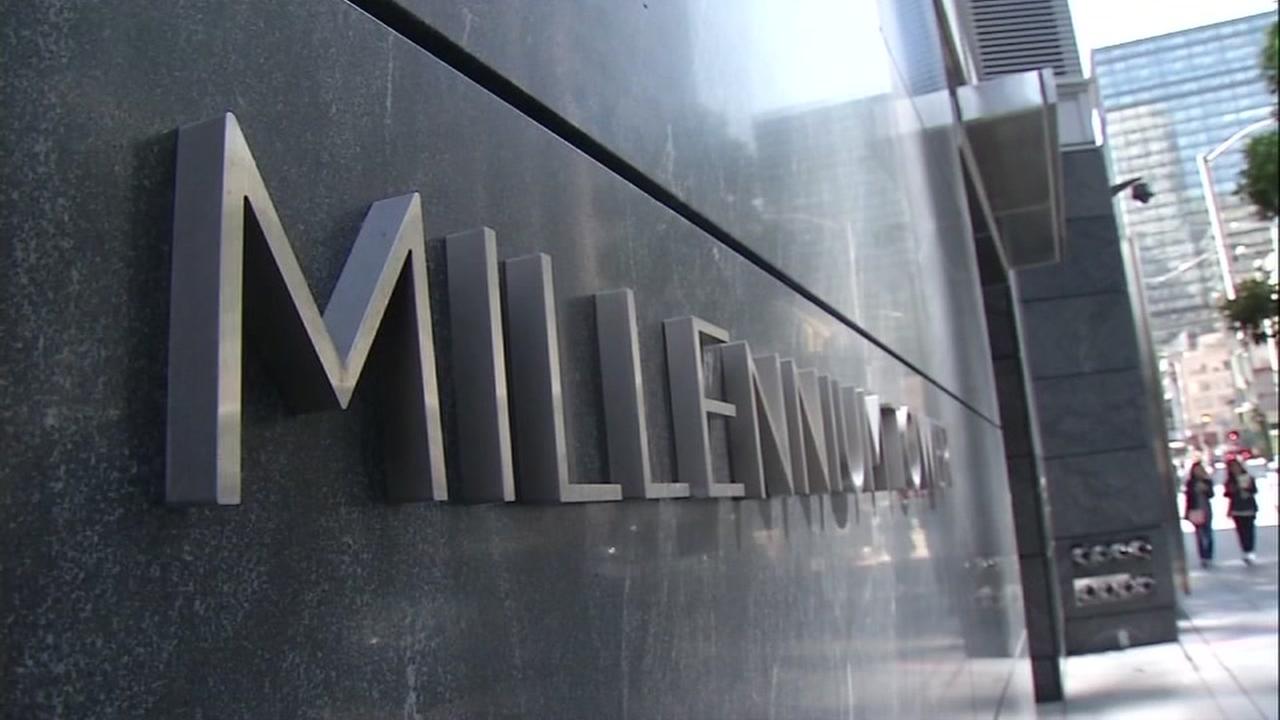 Update on the Leaning Tower of San Francisco

Since its debut on 60 Minutes, we wanted to circle back to the “leaning tower” of San Francisco to see if any progress has been made in the luxury residential high-rise that has sunk 17 inches and tilted 14 inches since it was completed in 2008.

City inspectors say it’s safe for occupation, but residents aren’t so encouraged. The saga is responsible for an exodus from the luxury high-rise and legal bills that can rise 58-stories high. Now, Business Insider reports that the well-heeled residents are taking a haircut, selling their embattled condos for losses in the millions.

Engineers have not offered a better prognosis for the Millennium Tower, which is expected to sink at the rate of roughly one-inch per year.

There may be a fix in the works, we’re told, as a phalanx of engineers explore drilling 50 to 100 new piles 200 feet down to bedrock from the building’s basement. After a litany of proposed solutions, though, skeptics are not buying it.

At Bornstein Law, we have been more than casual observers of this towering debacle. As we noted in a news release, we successfully represented the owners of the Millennium Tower in an eviction suit. The tenant refused to pay rent for six months, claiming the building’s sinking made it uninhabitable and breached the rental agreement. The tenant’s attorney argued that “the leaning and sinking of the building is a structural issue in breach of the implied warranty of habitability.”

The court rejected this argument, and we were able to win a monetary judgment of $42,716 for the client and allow them to take back possession of the apartment.

Whether in the rows of skyscrapers that have lined San Francisco streets, in Section 8 housing, the backyards of ‘granny flats’ and everything in between, you can count on our advocacy for the rights of property owners.