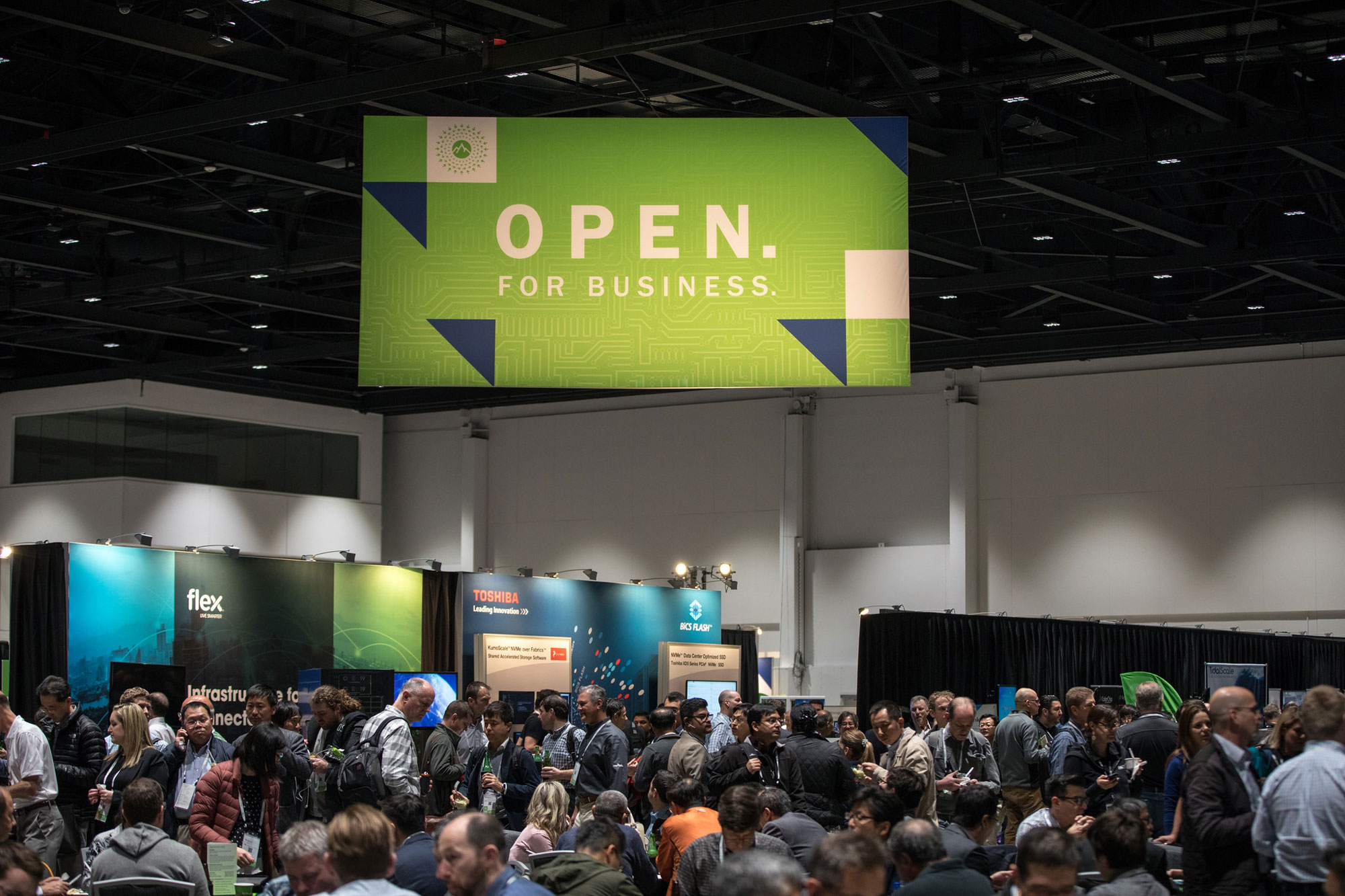 After a hyper-focus on San Francisco and Oakland, we expand our trek to other Bay Area locales that have unique housing issues.

Santa Clara County’s challenges were condensed in a June 21 report from a grand jury tasked with the affordable housing dearth. Its findings seem academic – we have said in many venues that cities have fallen short of housing goals and despite many state laws aimed at removing construction barriers, municipalities continue to resist change and are slow to remove the red tape necessary to accomplish development.

This inertia shines through in the report and while it doesn’t necessarily reveal any new information, it validates what we and our industry partners have been parroting for some time.

“Density is Our Destiny”

That’s the clever title of the report and as its name implies, the overarching message is to encourage development with an emphasis on below-market-rate (BMR) housing near transit hubs.

One of the grand jury’s recommendations is that in an affluent area attracting talent, employers should chip in to absorb the costs of affordable housing. All 15 cities have woefully fallen short of these goals, the report submits, and strikes a particularly forceful tone when it frames the debate over housing as a tussle between the NIMBY (“not in my backyard”) mindset and the growing YIMBY (“yes in my backyard”) movement that is led by millennials and, as we noted in an earlier post, is increasingly composed of forward-thinking progressives and environmentalists who have traditionally opposed development.

When there is an affordable housing deficit, there are calls for rent control

In the alphabet soup of rental housing rules throughout cities in Santa Clara County, we are hard-pressed to cover them all, but Mountain View and San Jose have garnered the most attention. With both cities being magnets for high-paid tech workers, rent control has been a particularly divisive issue.

Born and bred in Mountain View, renters Chris and Angelica fear the prospect of moving far away because of exorbitant housing costs and being pushed out by an influx of tech workers who have put upward pressure on rents.

Their sentiment was widely shared by other residents, leading to the passage of Measure V, the Community Stabilization and Fair Rent Act. The measure limits rent increases to the Consumer Price Index for certain properties and rolls back rents to October 2015 levels for tenants who were living in the unit before that time. It also affirms the city’s “just cause” eviction ordinance and gives power to the Rental Housing Committee, the body responsible for setting  “fair” and “equitable” rent levels, ruling over landlord-tenant disputes, and implementing Measure V. 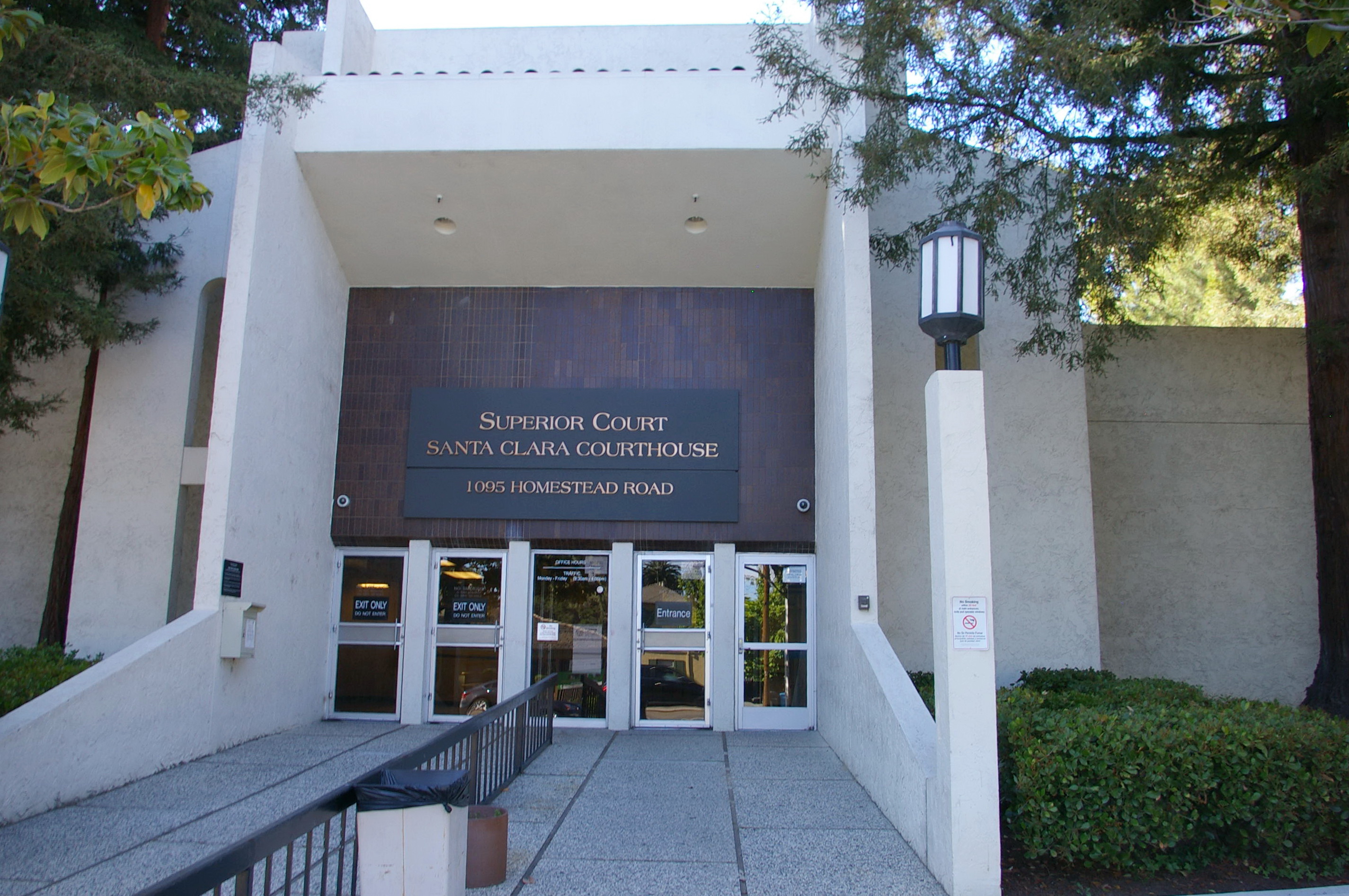 Dominated by progressive policymakers, the San Jose City Council’s response to the city’s growing pains was to pass the San Jose Rent Control Apartment Ordinance, which regulates rent increases, and San Jose Eviction Control, which bars landlords from evicting tenants without just cause. Rent increases are limited to a maximum of 5% per year.

Properties built prior to September 7, 1979, it may be subject to San Jose Rent Control, though exceptions are made for two-unit buildings, single-family homes, and condos. When in doubt, contact our real estate attorneys to determine if the law applies to your rental units.

The San Jose Tenant Protection Ordinance is particularly complex because it is an enrollment-based program whereby a resident may enroll an eligible unit into “just cause” protections based on a tenant complaint or legal status. The enrollment can take the shape of “limited term enrollment” lasting six months, or “full enrollment” lasting two years.

The city also has nuanced rules relating to owner move-in evictions (OMIs), a vehicle which may be viable for landlords to transition tenants out of the rental unit for their or a close relative’s own use when the owner has a 50% or more interest in the property. In this event, the landlord or his or her relative must move into the unit within three months. After occupying the unit, the owner or relative must make this their principal residence for at least 36 continuous months.

Owners of San Jose rental properties should be aware that with OMIs and other no-fault evictions, the tenant may be entitled to relocation assistance.  Landlords should know that wrongful evictions and other violations of San Jose rent control can carry severe penalties in the form of injunctions, money damages, costs and attorney fees, and penalties that can be tripled by the court if the landlord is found to willfully flaunt the rules.

We personally welcome high salaries that increase the tax base and creates a greater degree of wealth that is shared throughout the Bay Area. Make no mistake, like the typewriter going out of fashion, the tech industry is a disruptor that will continue to impact the housing industry, but our vibrant economy is the envy of the world – if we attempt to stop it, in our view, we will end up regretting efforts to meddle.

History has taught us that with growth, there will be friction between landlords and tenants, but you can rely on Bornstein Law to avoid or resolve these conflicts, properly manage tenant relationships, and cauterize risk.