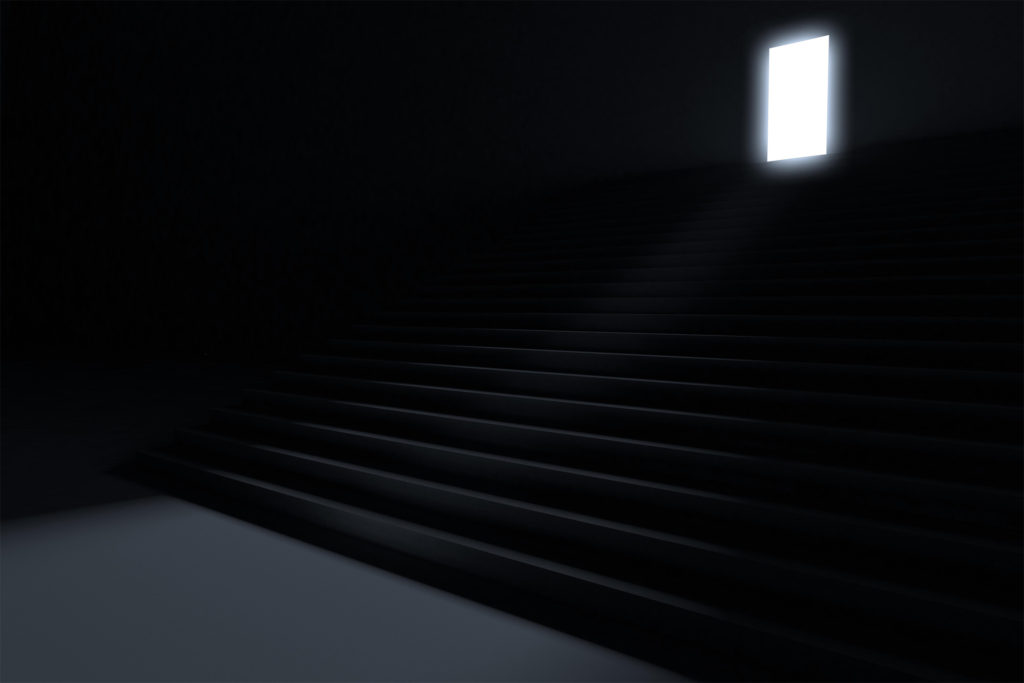 It is well established that void contracts cannot be enforced by law. Clearly, drug dealers cannot enforce an agreement with narcotics buyers. Robbers may not enter into a legally binding agreement on how to divvy up the proceeds of a bank heist, no more than a parent can contract to sell their child.

But what happens when disputes arise between landlords and tenants that occupy an ‘illegal’ unit like a converted garage or bootlegged duplex? When permits are not properly pulled and there is no certificate of occupancy issued, case law suggests that the landlord has no more enforceable contract rights than a drug trafficker.

Although the ruling long eclipsed California’s housing crisis and surge in tenant protections, Gruzen v. Henry remains the law of the land. This is a landmark case where the court took on the subject of illegal structures, concluding that the landlord is not entitled to collect or request any rent if the structure does not match the Certificate of Occupancy or equivalent issued by the city. The wonky types can read the full case here.

This issue graced itself decades ago but enter a housing shortage that spawned thousands of makeshift living environments that do not satisfy code requirements, and many owners are pressed to decide whether to rent their illegal units. We regretfully inform this group that the law is not on their side and the news is grimmer if the clandestine unit is in a city that has implemented rent control. In rent-controlled jurisdictions, the scales seem to be tipped heavily in favor of tenants.

In rent-controlled jurisdiction, dwellers of illegal units get the best of both worlds – they are afforded a range of protections while being absolved of rent obligations.

These informal agreements can go along just fine. But when it goes bad, it is awful.

When a disgruntled tenant becomes contentious, they may be entitled to relocation assistance and seek other damages too numerous to name here. Suffice it to say that you don’t want to defend against these claims.

We were intrigued to read a more recent case, North 7th Street Associates v. Constante. There, the landlord of an illegal unit attempted to use a three-day notice to pay rent or quit as a basis for eviction, and the Court struck down the notice as invalid. The court’s reasoning was that when the purpose of the lease is to rent an illegal unit, the lease is void and by extension, the 3-Day Notice.

This case was notable because it further eroded landlord rights in illegal dwelling situations while propelling those of tenants. Although Gruzen held that landlords were not entitled to rent, the Court nonetheless recognized the sacrosanct right of the landlord to recover possession of the unit.

Although North 7th Street Associates v. Constante was aired out in Southern California and is not binding in Bay Area courts, its underlying logic can insidiously make its way here and be persuasive to judges closer to home. The case is the darling of tenant rights advocates, who are milking it for all it’s worth.

Given a rash of tenant lawsuits including those instigated by illegal unit occupants, it is prudent to ensure you are protected by wrongful eviction coverage, a subject we harped about before.

If there is any bright spot for the owners of illegal units, it is that municipalities are increasingly open to amnesty. With growing pressure to bridge the housing deficit and statewide mandates to get out of the way of new development, many cities are removing the obstacles to legalize illegal units.

Make no mistake, it remains a complex endeavor to bring these dwellings up to code, but there has been a shift in attitude, one that morphed from a posture of penalizing landlords that rented illegal units, to policies of cooperation and forgiveness.

It should be clear by this point that this is a weighty issue that is best approached with the guidance of an attorney that is versed in the many complexities of landlord-tenant law. If you find yourself embroiled in a conflict within an illegal unit, are considering whether to rent an illegal unit, or are looking to bring an illegal unit code compliant, we are here to assist – contact our office today.