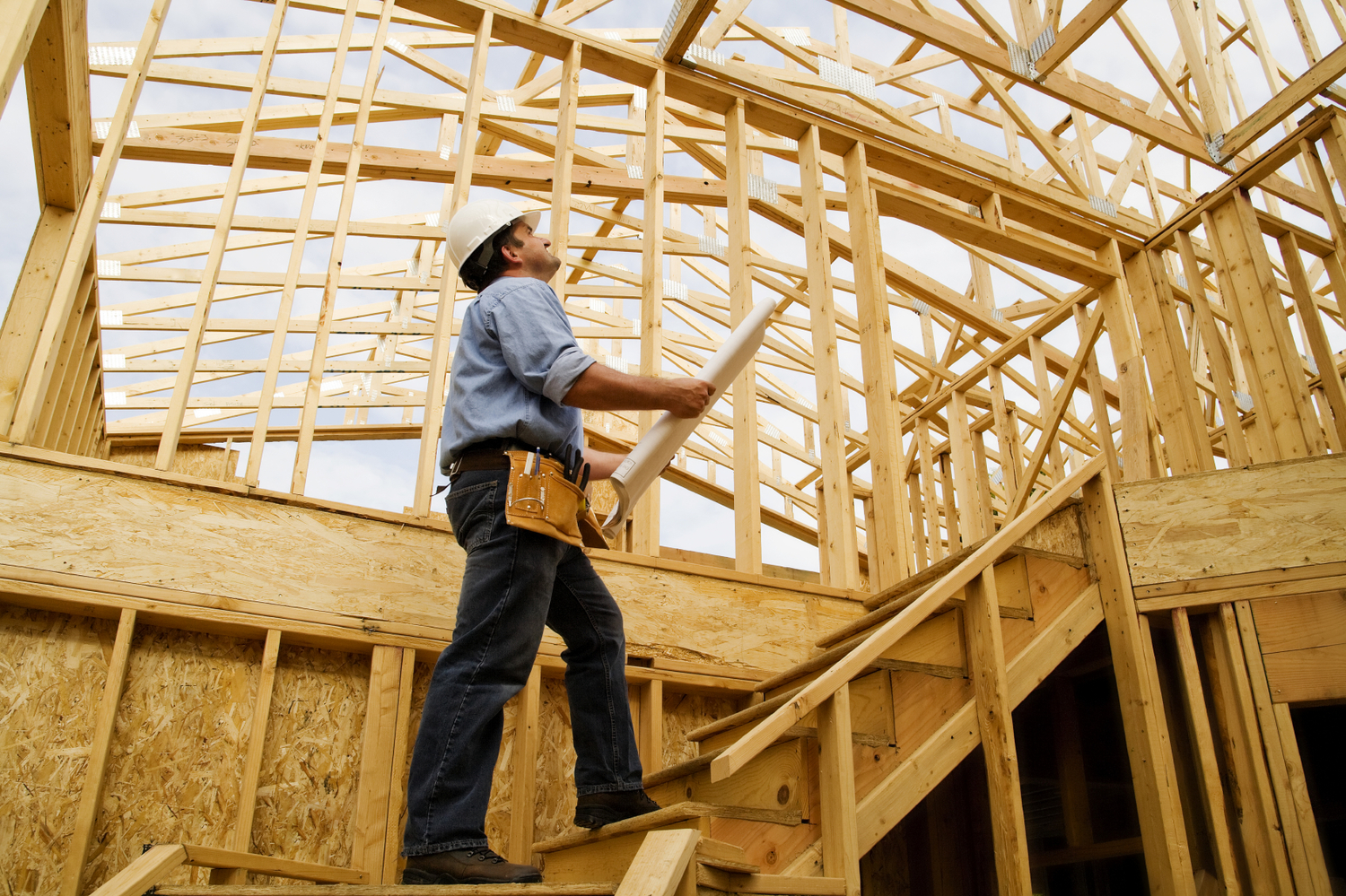 1970s-era environmental law assailed as an impediment to housing construction

At Bornstein Law, we marvel at California’s scenery and are the first to recognize that all of us must be good stewards of the environment, but we also tout new construction as the most sensible solution to the housing deficit. We think that enviros and YIMBYs that say “build baby, build” can not only co-exist but experience synergy in their mutual goals.

In a January Facebook post, we noted that the California Environmental Quality Act may be aggravating the state’s housing crisis and that it may be time to review a 1970 law that requires public agencies to put a finger on the environmental impacts of projects within their jurisdiction.

However well-intentioned, CEQA has become a tool to deny, obstruct or delay residential construction, irrespective of whether there are significant or legitimate environmental concerns. With the housing crisis upon us, the climate seems ripe to re-examine the legislation and so it was only a matter of time before legislators acted to restore a sense of equilibrium between environmental protections and the need for increased housing in the 21st century.

Sen. Steve Glazer took the charge by introducing SB 1340 and SB 1341, bills that recognize that the frivolous lawsuits will halt new affordable housing developments in the Bay Area and beyond. 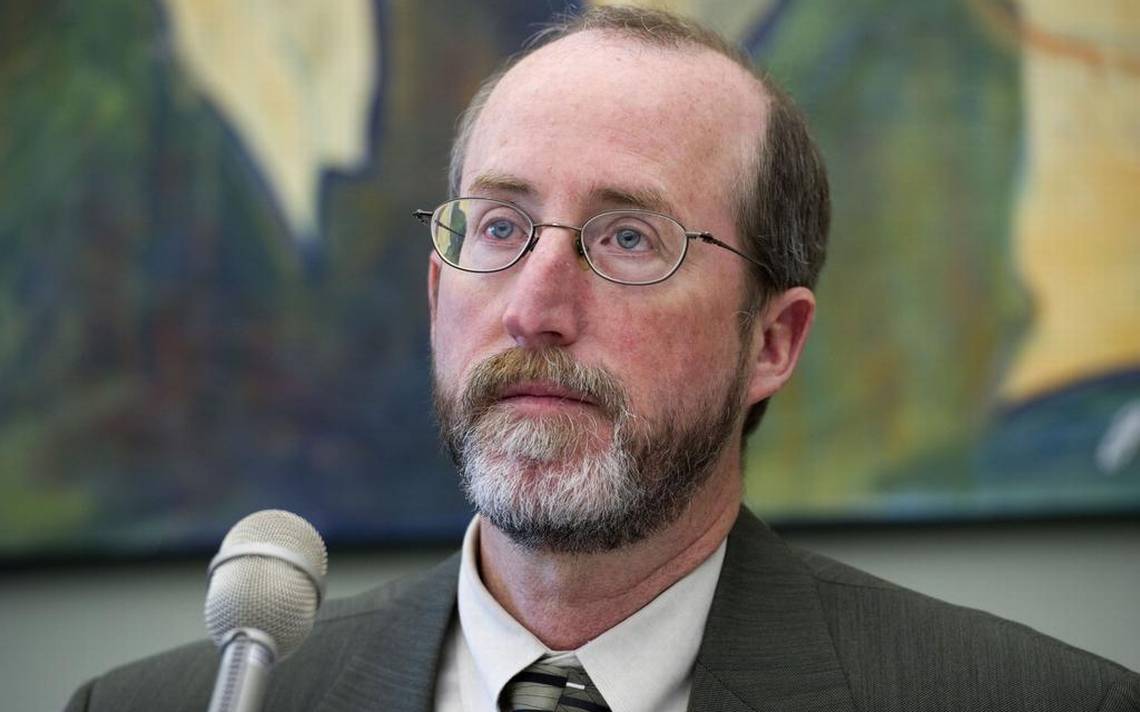 Glazer takes a two-pronged approach. SB 1340 attempts to break the logjam of litigation – courts would have 270 days to rule on lawsuits that challenge housing projects. Simultaneously, SB 1341 would add a level of transparency to actions by requiring plaintiffs that initiate CEQA-based lawsuits to come out of the shadows and disclose their identities.

The latter point is not that radical of a concept – it is helpful to know exactly who you are being sued by, but a departure from the status quo of anonymous litigants. SB 1341 would also eliminate the wasteful duplication of multiple lawsuits lodged against individual projects that face similar claims.

While Glazer’s pair of bills are flagship pieces of legislation that stand to knock down the walls of CEQA, there are other measures incubating to reform the way CEQA lawsuits are handled, and we will cover these in future posts.

The new face of YIMBYism 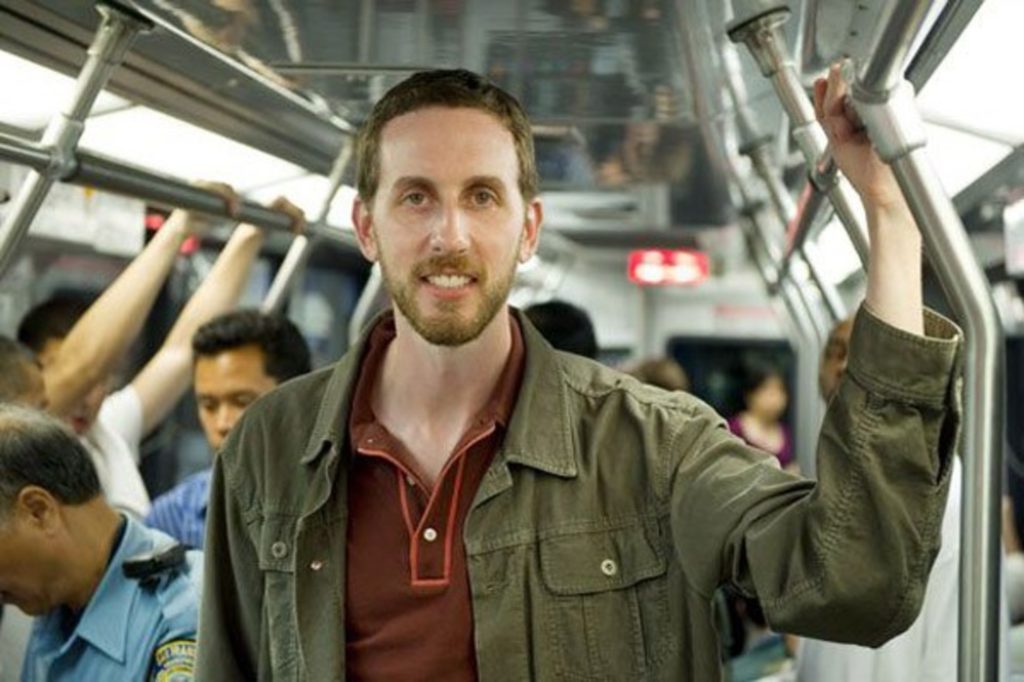 Environmentalists would ordinarily be up in arms over any initiatives to curtail protections, but it seems that the torch has passed to a new generation.

As we noted in an earlier article, enviros are joining the ranks of the YIMBY movement, as a growing throng of progressives and Millennials are recognizing that more homes are good and denser housing would reduce the carbon footprint.

Bornstein Law applauds reasonable efforts to remove barriers to much-needed construction and even as we attempt to help shape the larger debate on housing policy, our landlord attorneys are ready to help investment property owners avoid friction within their rental units and manage landlord-tenant relationships – contact our office today. 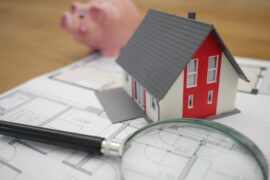 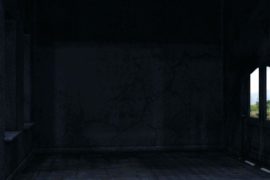 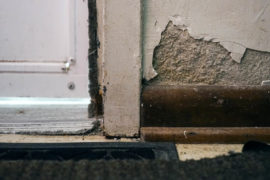