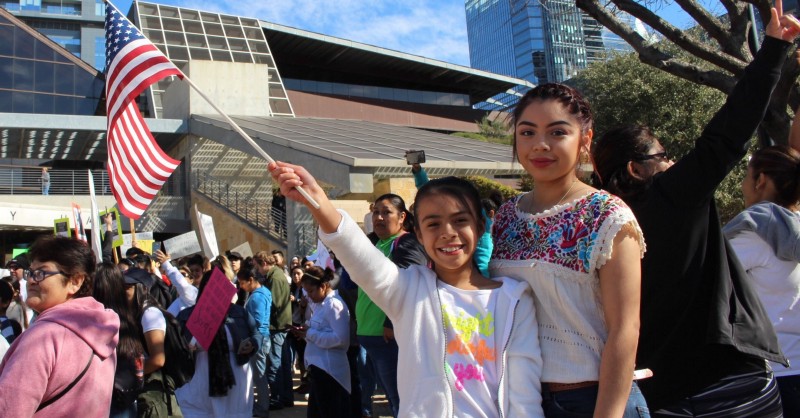 Immigration was a divisive topic in 2017, but California has been the capital of democratic resistance in the Trump era, making a concerted effort to protect immigrants from the rhetoric and anticipated changes coming down the pike.

One example is the passage of AB 291, or the Immigrant Tenant Protection Act, which prevents rental housing providers from using an individual’s immigration status against tenants.

Under existing California Law, it is not permissible for landlords to inquire as to a tenant’s immigration status, but AB 291 was designed to address the unfortunate acts of intimidation some owners have used to influence tenants to vacate the unit or face being reported to immigration authorities. It adds greater teeth to anti-discrimination laws for renters that are already on the books. Specifically, AB 291:

Watch David Chiu (D-San Francisco make his case for the Bill on the Assembly floor. 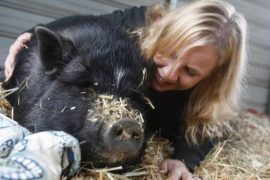 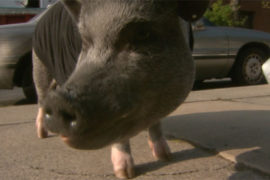 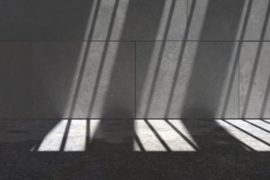