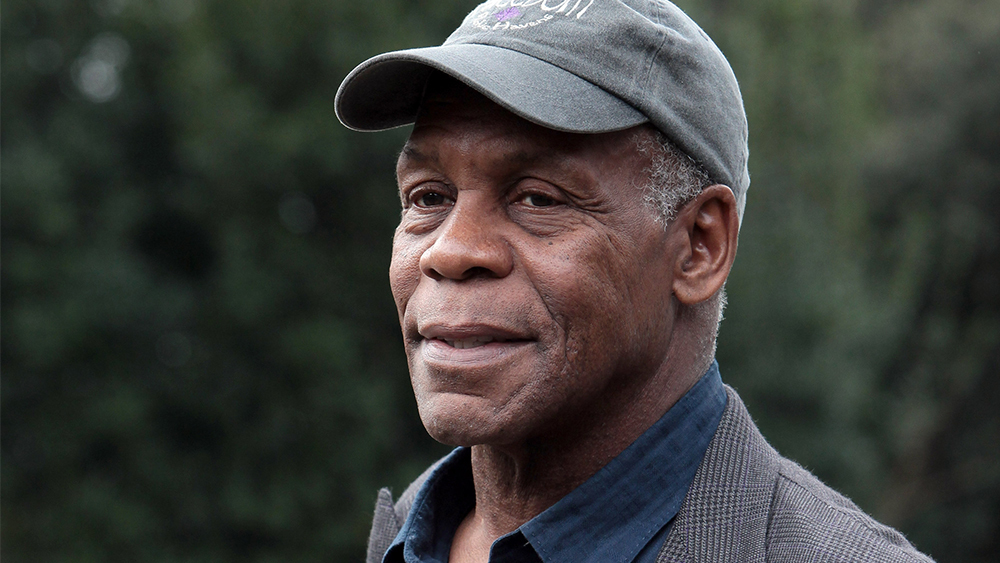 As pioneers in the ever-evolving laws relating to short term rental agreements, we were intrigued by the new role Danny Glover was cast into. It’s not a sequel to Lethal Weapon, but a major role in the PR campaign of Airbnb. The short term rental Goliath needs some help, for sure.

Airbnb has taken a backlash lately over diversity issues, and it wasn’t so long ago that it percolated to the national news when a host sent a text message to a prospective guest denying access to her rental because she was Asian, a story we chimed in on here.

The actor, film director, and political activist seems to be the perfect figurehead to champion a culture of safety and diversity. Known not only for his world-renowned films and television programs, Danny Glover is also for “progressiveness throughout America and the world knows Mr. Glover as a steadfast advocate for social justice”, according to Janave Ingram, director of partnerships for Airbnb. 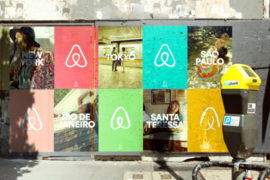 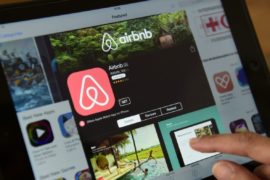