Wholesale expansion to rent control was rejected at the ballot box in November 2018 as Proposition 10 went down in flames, but we urged the rental property industry not to celebrate for too long – our fraternity won the battle for the time being, but the campaign for a new regulatory regime steams forward as resilient tenant advocates are taking the battle to local municipalities.

Oakland is perhaps the most vivid example. Just as the cypress trees do not grow in each other’s shadow, Oakland no longer plays second fiddle to its sibling of San Francisco and is now a force in its own right. Yet history has shown that growth begets calls for increased tenant protections. If the agenda for statewide eviction and rent increase regulations had been too ambitious, tenant advocates still are chipping away at owners’ rights in piecemeal fashion on the local level, and Oakland has become one of most successful sandboxes in tinkering with owner rights. Even as the city carved its own destiny, it remains in the shadow of San Francisco’s onerous rent control rules.

Although cities have been ground zero for tenant advocates, the chorus has sounded once again to the Statehouse. The California Legislature has rolled out hundreds of bills impacting the rental housing industry, and we look here at some of the worst offenders here. 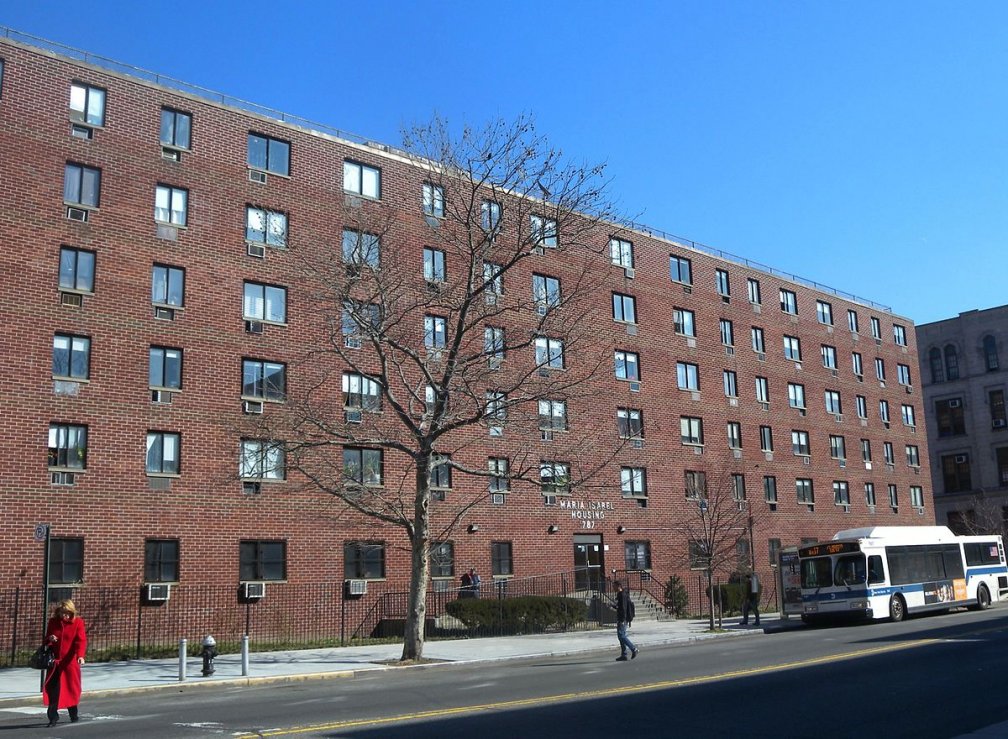 This proposal floated by Sen. Holly Mitchell, a Democrat from Los Angeles, would make it illegal to deny a tenancy based on the applicant’s participation in the federal Housing Choice voucher program. Under current law, it is illegal to discriminate against a prospective tenant based on the applicant’s source of income. At present, however, Section 8 housing vouchers do not legally meet the source-of-income standard. SB 329 would change the status quo by expanding the definition of source of income to include housing subsidies paid by the government directly to landlords.

We hasten to say that while state law has lacked consistent standards in this regard, some municipalities have enacted their own protections for Section 8 tenants and so even if state law is mute on a landlord’s discretion to deny Section 8 applicants, some cities have resolved the quandary by enacting their own ordinances.

Section 8 has always been a trade-off between inspections, red tape and other less endearing aspects of the program and counting on Uncle Sam to pay its share of the rent on time. Yet the government shutdown has taught us that housing authorities might run out of money, forcing landlords to tap into reserves and casting doubt on guaranteed rent. The San Francisco Housing Authority is particularly broke.

Although the envelope of protected classes is constantly being pushed, landlords do not have to accept Section 8 tenants. Any other valid reason that can be used to turn down an applicant can also be cited to deny tenancy to a housing voucher recipient – a blemished rental history, for example. More suitable candidates can be found, but where landlords and property managers get in trouble is when they make emphatic statements about who their ideal tenant is, or paint an exclusionary picture of groups who are not welcome in the rental unit. When it comes to this type of communication, less is more. For more background, visit our earlier article on Section 8.

We have chimed in many times on San Francisco’s ordinance dubbed “The No Eviction Without Representation Act,” but for Senator Nancy Skinner, a Democratic from Berkeley, the right to free legal counsel to evictees should be extended beyond 49 square miles. The Homelessness Prevention and Legal Aid Fund would be established to provide legal aid to tenants facing eviction or displacement, using competitive grants.

Bornstein Law can’t help but draw a parallel in the language of this bill with Oakland’s vacant property tax. In an earlier post on the punitive tax aimed to repopulate land deemed to be underutilized by the city, we said that property owners were assigned inordinate blame for the intractable homeless problem. SB 18 likewise gives owners a black eye for a difficult situation they did not create.

However ill-coined, this bill would ratchet up the legal costs for rental housing providers and be especially detrimental to mom and pop landlords who would be forced to defend against numerous gambits attorneys use to delay an unlawful detainer action and coerce owners to settle the case. If we didn’t steadily rail against free legal representation afforded to tenants, you might say we are opportunistic in predicting this bill will only be a boon to attorneys. 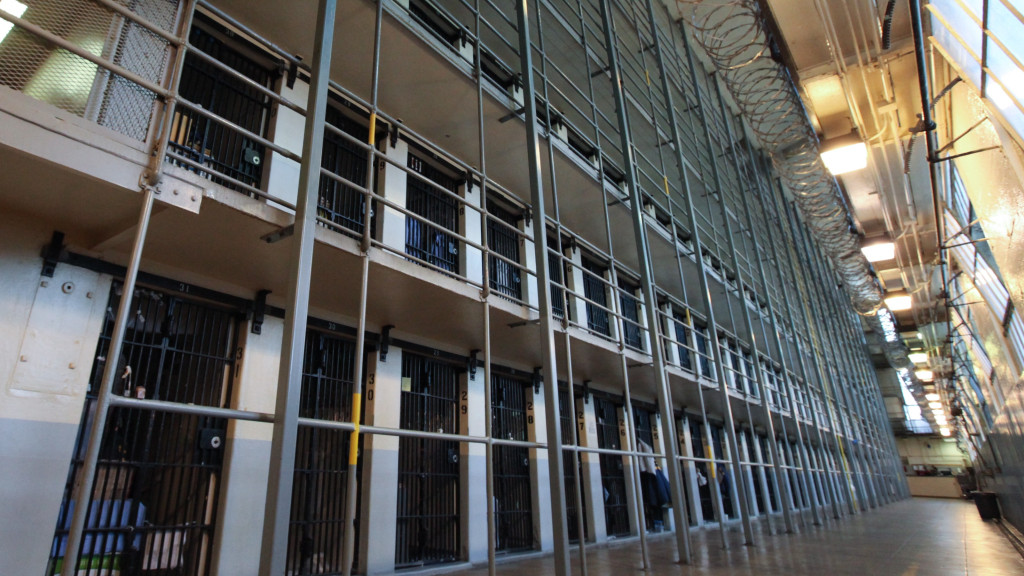 In an earlier article, we submitted that the law and a culture of amnesty stand to conceal rental risks. Bornstein Law is all about second chances and forgiveness. We are also about transparency and equipping rental housing providers to connect the dots and mitigate risk. If Assemblyman Reginald Jones-Sawyer, a Democrat from Los Angeles, has his way, however, landlords would be banned from inquiring about criminal records during an “initial application phase.”

Our friends at the California Apartment Association were instrumental in defeating a similar bill floated by Jones-Sawyer and we are optimistic that AB 53 will share the same fate.

Regardless of the outcome, we note that while turning down a tenant because of a criminal record can be legally justified, blanket bans on ex-offenders can run afoul of fair housing laws and if criminal records are used as a consideration in approving or denying a tenancy, the policy must be narrowly tailored. Evaluating criminal history is a subject we took on here.

Sen. Maria Elena Durazo, a Democrat from Los Angeles, wants to allow members of a tenant association, by a majority vote, to withhold rent payments for up to 30 days in response to grievances with the landlord.

The withholding of rent is something most commonly seen as part of an affirmative defense to an unlawful detainer (eviction) action whereby the tenant or the tenant’s attorney argues conditions are not livable, a topic we chimed in on here. Regardless of the merits of the underlying reason for the grievance, SB 539 would legalize a mob mentality, permitting tenants to hold rent payments hostage so long as they band together in a team effort. 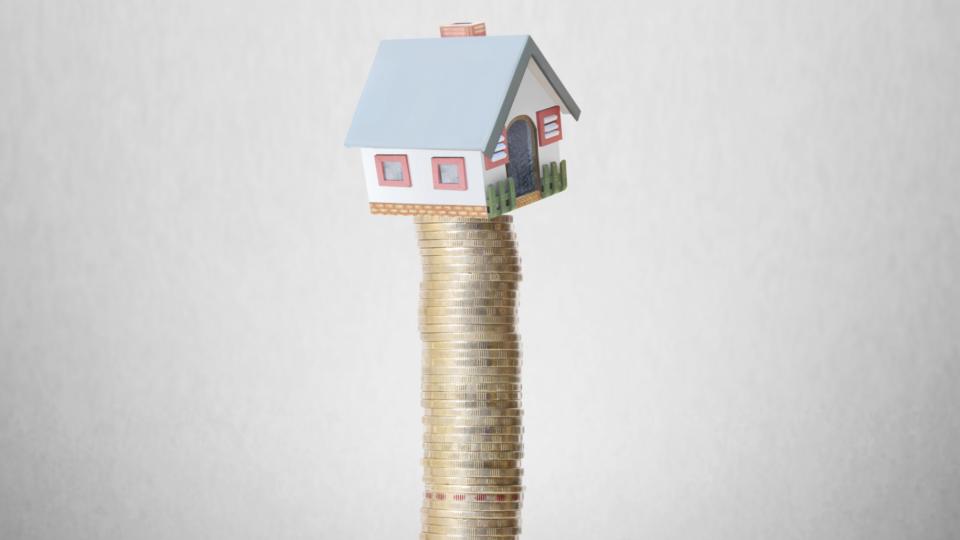 More on the horizon

We are also following AB 36, a bill that lacks details, but is aimed at stabilizing rental prices and increasing affordable housing stock. In his State of the State speech, Gov. Newsom renewed his commitment to enacting some kind of tenant protections this year. “I want the best ideas,” the Governor said. To lawmakers: “Here is my promise to you: Get me a good package on rent stability this year and I will sign it.”

What the proposed law will look like is yet to be seen, but suffice it to say it will be consequential to rental housing providers. A recent LA Times editorial offers a premonition on what shape AB 36 will morph into.

Whether under the dome of the Capitol or in city halls, Bornstein Law is committed to keeping you abreast of changing laws and regulations.