Winding down the earthly affairs of a departed loved one is a daunting task, and the pain of losing someone is often exasperated by the financial and legal complications that death brings.

When the estate home is occupied by tenants or beneficiaries/relatives or others who overwarm their welcome, this process can be all the more harrowing.

Let’s compartmentalize exactly who is occupying the property after the owner passes away. Are they tenants or licensees? That’s the quintessential question that must be answered, so let’s define the two.

It should go without saying that a tenant is someone who lawfully occupies the property by paying rent and have entered into a rental agreement with the deceased owner. What is worth noting is that upon death of the landlord, the tenancy will normally survive. Put differently, the passing of the owner is not a “just cause” for eviction, nor is it an opportunity for heirs to indiscriminately raise the rent without regard to rent control ordinances and the agreed-upon lease they inherited. Tenants cannot be summarily uprooted because there is a new sheriff.

When the property is legally transferred to someone else, the new landlord must honor the pre-existing lease, and likewise, the tenant is bound by the terms and conditions of that lease. In the eyes of the law, this covenant is a living, breathing creature and continues after the landlord’s passing.

When someone inherits a rental property and suddenly fills the shoes of the landlord, he or she is well advised to become familiar with state and local laws relating to this unique relationship, as there are many nuances in landlord-tenant law. In this already stressful time, adding new layers of complexity by staying compliant with myriad statutes and ordinances can compound the pressure and expose unsuspecting heirs to liability if there are any missteps.

It’s been said that ignorance of the law is no defense. That a novice landlord was bequeathed a rental property and was not versed in landlording rules will be not be an acceptable excuse in front of the court or local rent boards when a dispute arises.

More often than not, though, the heirs don’t want the investment property – they want to liquidate it, especially with the red-hot sticker prices of real estate in the Bay Area. A property that is vacant and properly staged will typically sell for more than if there are inhabitants residing in it. Bornstein Law can avail several possible avenues to help you effectuate the vacancy, but let’s move onto dwellers of the estate home who are not tenants. 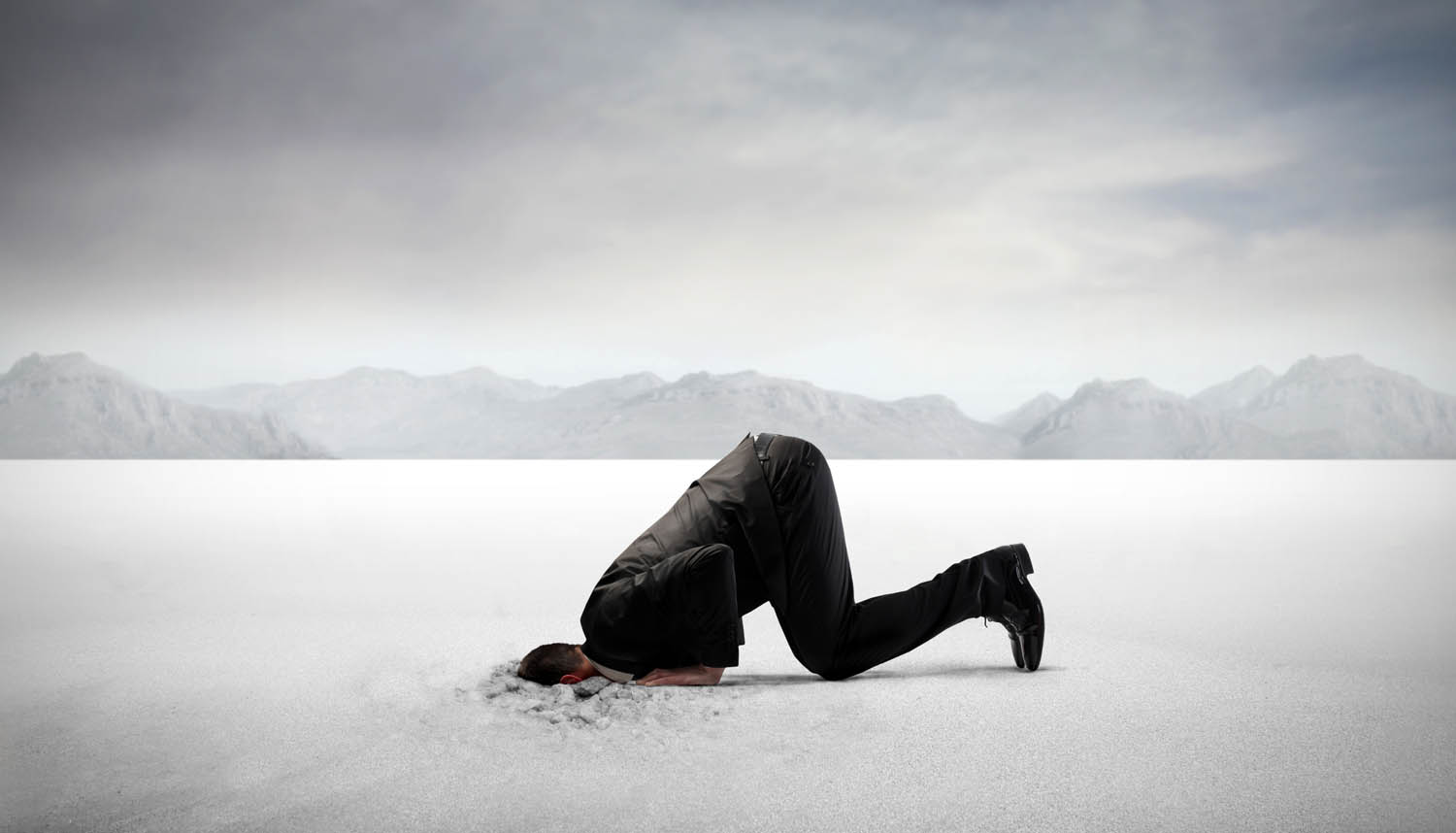 When opportunistic or unauthorized residents claim the home of the deceased, many decision makers are conflict avoiders and put their head in the sand.

This is a delicate, usually emotionally charged subject. When the property owner passes, heirs and beneficiaries may assert they are entitled to the premises, or just kind of casually stake out a living space, as if pitching a tent, whether or not they are afforded the legal right to do so. Since they are close blood relatives or their acquaintances, the wayward guests may be parasitic and/or impede the sale of the property.

The buck stops with the Personal Representative, executor, administrator, trustee, whatever the title of the singular person in charge, but oftentimes this person lets people live in the estate home in an informal arrangement because it is family. This can quickly get out of hand, especially when roommates are added to the equation, rent exchanges hands, and it is later argued that tenancies are created. Worse yet, these inadvertent tenancies may be subject to rent and/or eviction controls, so the innocent heir looking to help someone out by providing a place to stay in the inherited home can be unknowingly exposed to a set of onerous rent and eviction controls when the resident hunkers down.

RELATED POST: The difficult prospect of evicting a relative

Unlike a buttoned-up tenancy agreement, a licensee is someone who is given limited access to a property. With Thanksgiving nearing, here is an easy example: You invite some friends over for leftover turkey and watch a football game. After a while, they will leave. As a licensee, they can’t stay there without permission or claim they are in possession of the property. They have to go when it’s time to go.

If someone continues to stay after the game is over and the pumpkin pie is gone, we won’t go so far as to say they are “squatters” who helped themselves to the premises wthout the owner’s permission, a subject we took on here. If they continue to stay after it is time to depart, though, the guest has violated a license to stay. 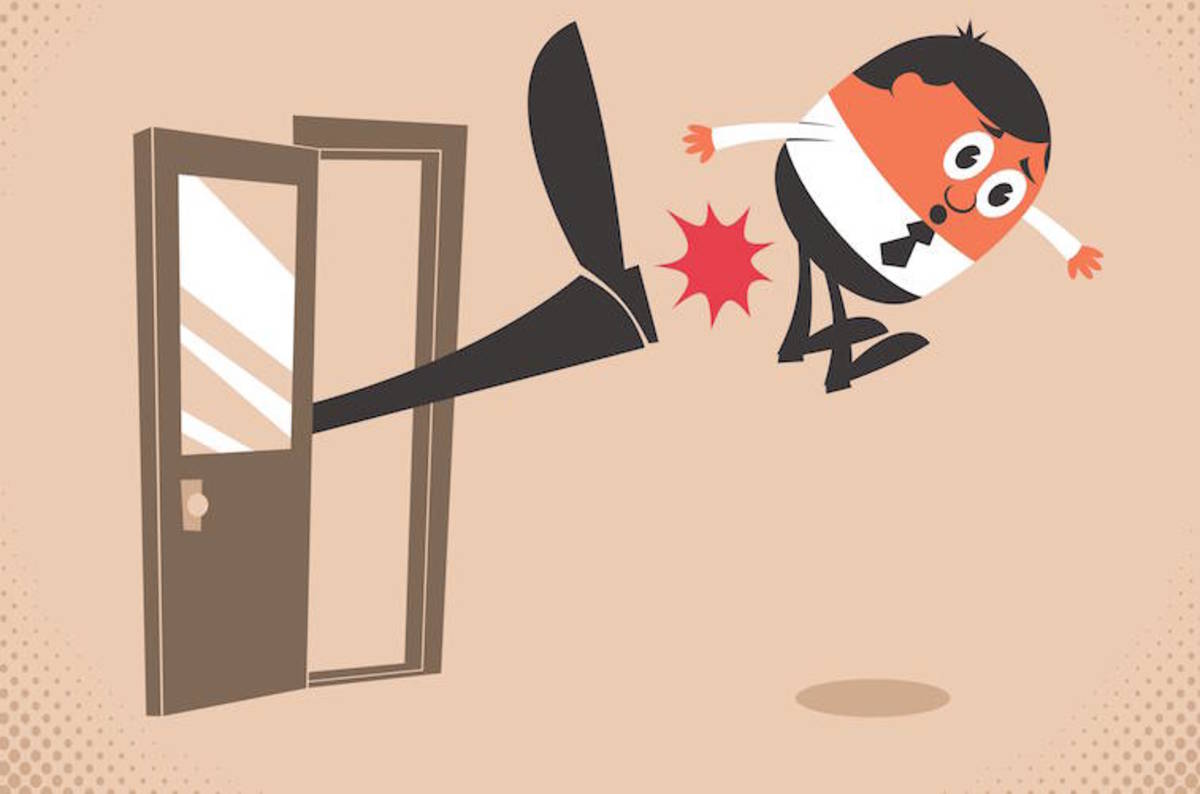 It’s the same concept with relatives and others who linger around when the owner passes. Assuming no tenancy was established with the guest/licensee, whoever is in charge of the estate can ask the unauthorized occupier to vacate the premises. If the recalcitrant guest continues to stay, a forcible detainer action can be filed.

We hasten to say that even without a written lease, a tenancy can be created when the guest pays rent to whoever is tasked with managing the estate’s assets. Let’s take a hypothetical.  The owner passes away and there is a sibling who wants to stay in the estate home. The individual reaches out to his sister, who has been appointed the Personal Representative responsible for liquidating the estate’s assets, and the incoming occupant offers to pay his sister to stay in the home of the deceased. The Personal Representative accepts the payment and sometime later, it’s time to sell and the PR asks her brother to leave. He refuses to leave.

In this event, an unlawful detainer would be necessary because money exchanged hands, a tenancy was commenced, and worse yet, the tenancy can be subject to just cause eviction rules. When monetary compensation is accepted, the occupant is not a licensee, but is a tenant and afforded the full suite of protections that come with a tenancy.

Being appointed the person to settle an estate is both an honor and a burden, and this burden is more cumbersome when family members, caregivers or others attempt to live in the property of the deceased. This requires stern action, “tough love,” if you will, but oftentimes this period is clouded by emotion and a reluctance to ruffle feathers. A competent attorney removed from the emotional fray can help make this process just a little easier so you can regain control of the property and move on to build greater memories.