Bornstein Law warned the rental property industry that the defeat of Costa-Hawkins repeal would by no means deflate resilient tenant advocates who would surely bring their agenda to local municipalities, and if statewide rent control was too ambitious, owner rights would be chipped away in piecemeal, as if watching a candle slowly melt away.

By all accounts, our predictions have come to pass, but this agenda has now taken a turn by an inventive movement to unionize tenants, and this perversion of labor law is gaining steam in California’s statehouse.

In an earlier post that surveyed many proposals by tenant advocates that are advancing under the dome of the Capitol, we chimed in on SB 529, dubbed the “Tenant associations: eviction for cause: withholding payment of rent.” This measure would allow tenants to withhold rent payments in protest when rent hikes exceed the rate of inflation.

The bill’s author, Sen. Maria Elena Durazo (D-Los Angeles) says that rent increases qualifies as a “grievance” to go on a rent strike with impunity. In essence, the legislation would insulate protesting tenants from eviction, so long as the nonpayment of rent is part of a peaceful assembly. 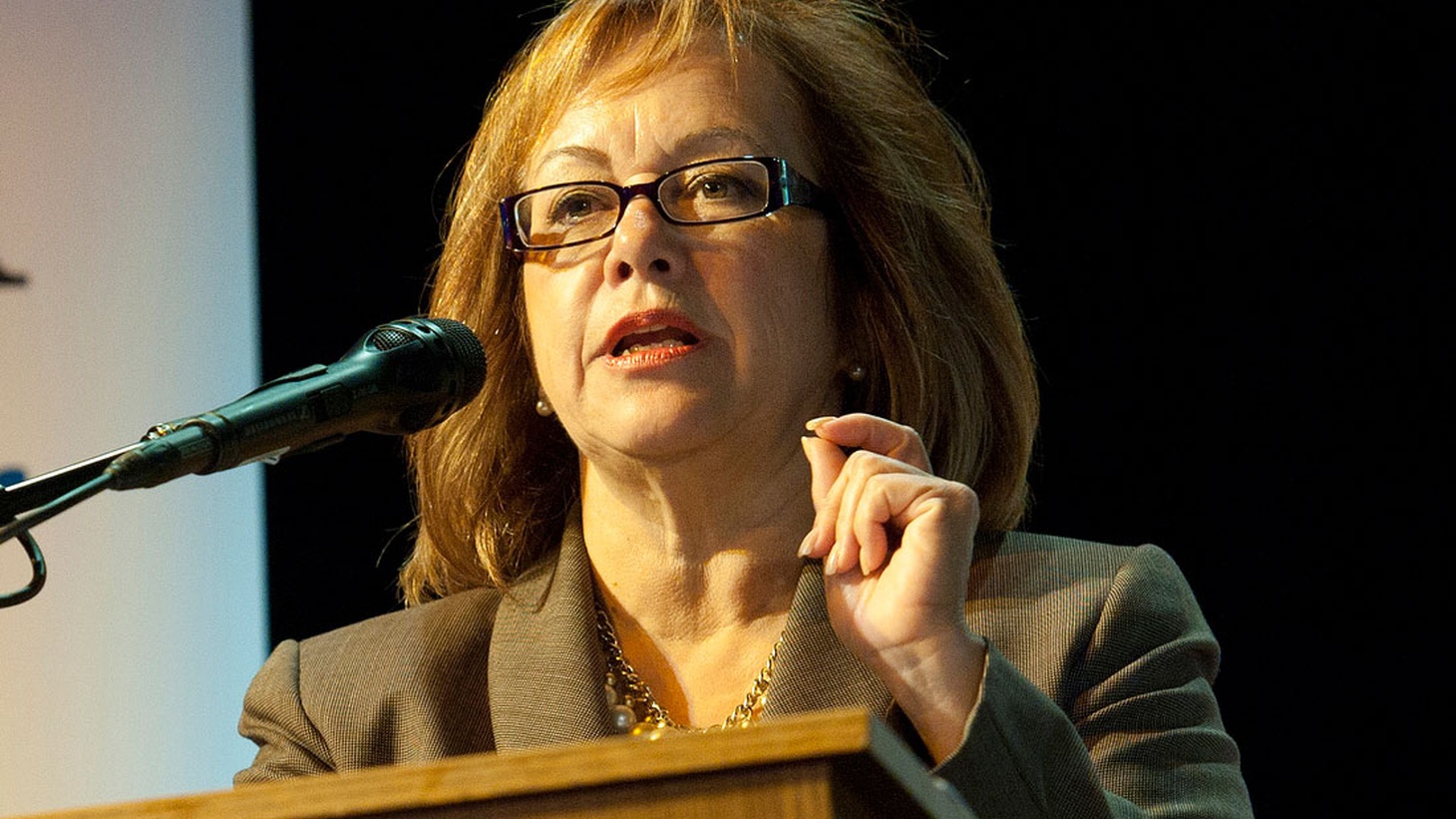 Sen. Durazo is well versed in labor law, with deep experience in union work that propelled her to a senior role with the Los Angeles County Federation of Labor, AFL-CIO. Her distinguished service on the National AFL-CIO Executive Council should be recognized.

During the Labor Day holiday weekend, Bornstein Law has made it a longtime tradition on social media to pay homage to labor leaders who have advocated for safety and the fair treatment of workers, so we, for one, applaud the progress made in the storied history of organized labor.

What leaves us scratching our heads in the abstract is how hard-fought protections of workers can be extended in any stretch of the imagination to the unionization of tenants who have entered into a rental agreement. Even more disturbing, though, is the prospect of a landlord losing rental income in a process whereby tenants can simply come together in a smoke-filled room and allege a grievance or complaint without any due process or requirement that deferred rent is actually owed to a landlord’s breach of the rental agreement or violation of the law.

SB 529 would create a hardship for rental property owners not based on the merits of the dispute or the transgressions of the landlord, but on the ability for disgruntled tenants to form a mob to level grievances about the owner, however unfounded or undebated, and take the law into their own hands to deny rent.

One of our followers astutely noted that rental housing providers cannot protest their mortgage, another poses the question of why developers would build more housing if the measure is passed, and yet another observer likened the proposal to thievery.

Yet, there are already mechanisms in place to arbitrate who are good or bad actors, in a more thoughtful, deliberate process. Tenants have the prerogative under state law to withhold rent so long as they follow the procedures in Civil Code 1942. Tenants have the unfettered right to form an association without any restriction from the state. Tenants certainly have many venues to air out grievances to housing situations, whether by seeking help from housing departments, a phalanx of housing inspectors, mediation programs, rent boards, or the courts, as the California Apartment Association has pointed out in this letter opposing the bill. 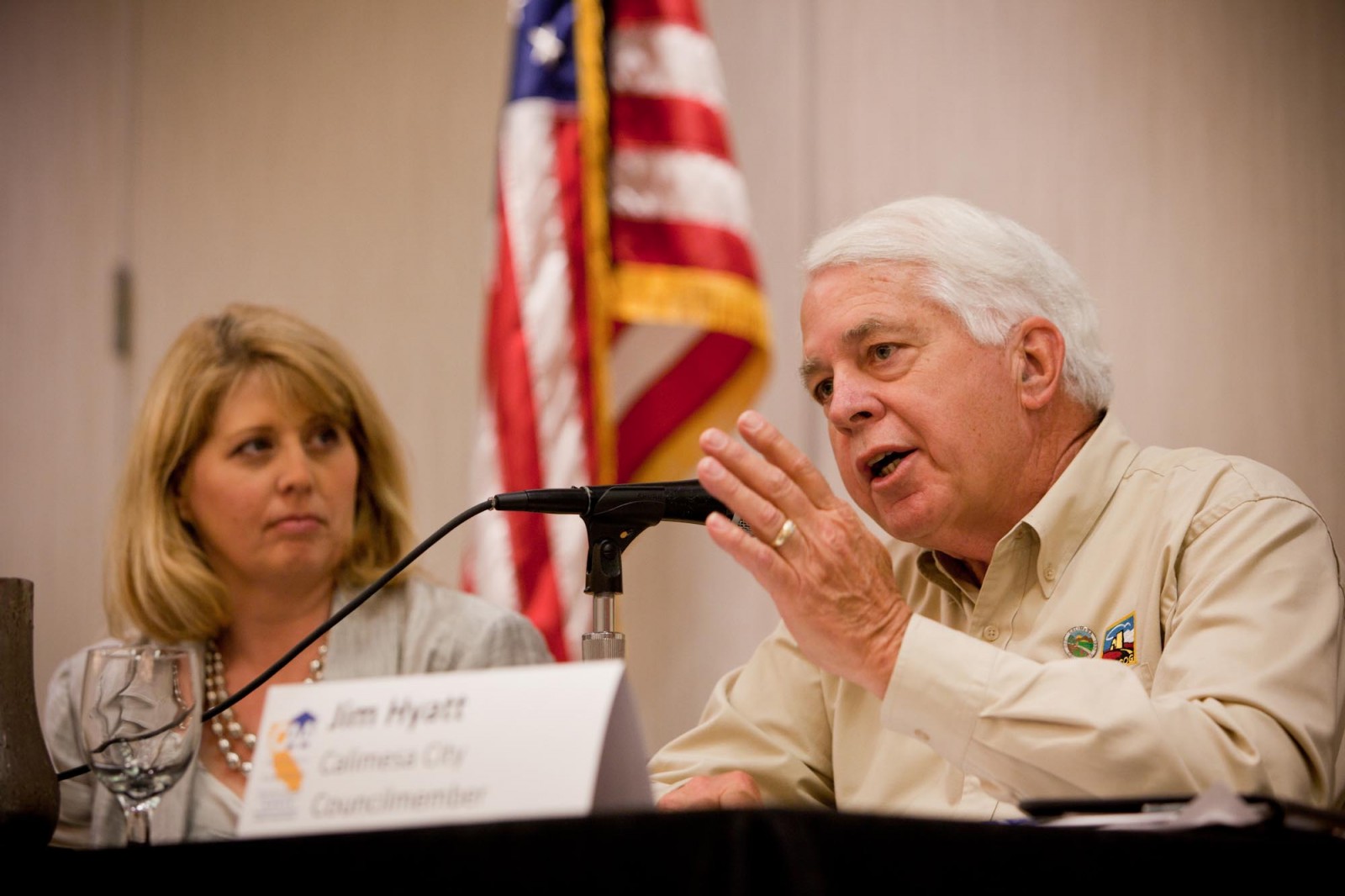 This requirement will lead to significantly higher rents and put good tenants in danger by making it extremely difficult to remove bad tenants who are engaged in illegal and nuisance activity.

We are encouraged that the latest iteration of legislation to institute statewide rent control has stalled, but as we said in our introduction, there will be more insidious means to advance the tenants’ rights agenda, and SB 529 is a case in point.

Tenants have no right to vote among themselves to withhold rent based on an alleged and undefined grievance they have with the landlord, and we trust that no such misplaced right is afforded with new laws. Just as with labor laws that protect not just workers but employers as well, landlords should have some protections in a balancing act.

There are many layers of safeguards for tenants, and we should trust that these institutions will correct any grievances. Let the system work without holding rent hostage.

In an era when political rhetoric often falls squarely on the side of tenants and even squatter rights, Bornstein Law aggressively advocates for the right of rental property owners. Contact us for informed advice.