There are tenants with many horror stories to tell about irresponsible landlords and the menagerie of shocking abuses are often plastered in the headlines. It’s much rarer, however, to see stories of landlords being abused, and so we were interested to come across the plight of these Oakland homeowners who were on active duty in the Air Force.

That duty called when the couple was temporarily stationed in Maryland, and so they rented out their home on a month-to-month basis to tech service tenants. When it was time to come back home after their assignment was complete, however, the service members with two young children were forced to pay nearly $7,000 in relocation payments because of Oakland’s Uniform Residential Tenant Relocation Ordinance, a law we chimed in on here.

The law took effect in January and is intended to help tenants who are displaced when property owners want to take their property off the rental market so that they or a relative can live there. Owners can turn out tenants only if relocation fees – $6,875.58 – $10,445.60  depending on the type of unit – regardless of the tenants’ income or if they actually use the funds to relocate.  An additional payment of $2,500 is due for families of lower income, containing elderly individuals and/or minor children.  Further, the relocation payments will increase on a yearly basis.

The Oakland couple has now attacked the ordinance in a federal lawsuit filed against the city. Ballinger v. City of Oakland alleges the law is not only misguided but violates the owner’s Fifth Amendment’s Takings and Public Use Clauses, as well as due process.

California, especially the larger cities, (has) a real housing problem — and that problem is not created by the people who want to move back into their own homes… So we are saying that that is a Fifth Amendment taking (of private property).

Relocation payments have been judicially challenged before. In an earlier post, we noted that courts have likened unreasonable relocation payments to “ransom.” This is, however, the first time we’ve seen a tenant relocation scheme attacked on constitutional grounds in federal court. If the plaintiffs prevail, it would have some interesting implications in unraveling other ordinances, though the facts of this case are a bit unusual because the property owners are in the service.

A higher loyalty than rent ordinances?

It will be interesting to see whether the court gives some sort of deference to military service members who are also landlords when an order comes down for them to relocate elsewhere, whether from California to Maryland or being deployed oceans away.

The law has given preferential treatment to tenants when duty calls – although tenants cannot prematurely break their lease in ordinary circumstances, we explained earlier that an exception has been carved out for military personnel, a group who can end their leases without penalty if certain criteria are met. Will the same latitude be given to service members who own a rental property? Will armed forces members be absolved of doling out relocation payments?

If so, two “protected” classes would be pitted against each other – one the outgoing tenant and the other, the property owner, ironically both relocated.

Although the Bay Area has arguably been the biggest laboratory of tenant protection measures, they have been exported elsewhere. Portland has pushed the envelope when it comes to relocation payments and its ordinance, too, is being challenged in court by landlords who say they are stymied by the draconian ordinance.

Calls for expanded relocation assistance payments have been spreading in tandem with rising costs of living and a sense of unfairness that tenants reenter a merciless rental market, yet the case at hand illustrates that owners have hardships of their own. In the debate for relocation payments, owners are often mischaracterized as greed-fueled landlords whose immoral acts have fomented a homeless crisis, when in fact, mom and pop rental property owners are good stewards who treat their tenants with respect and provide cities like Oakland with its largest segment of safe, clean and affordable rental housing. They also are saddled with already high and steadily rising costs, just like everyone else.

We love this piece by the EBRHA that puts a human element on several landlords whose voices go unheard in the fevered pitch for tenant relocation payments. 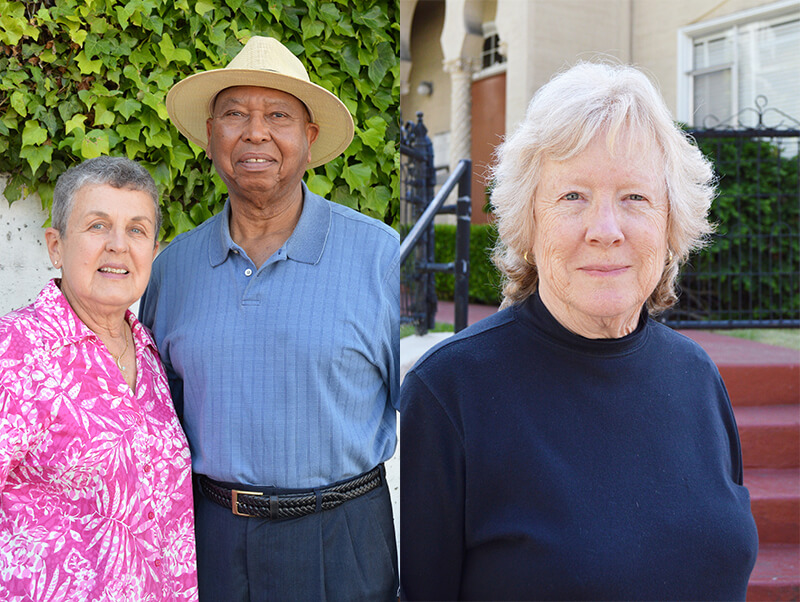 Of course, Bornstein Law will keep you up to date as the Oakland lawsuit progresses, as well as other developments the rental housing industry should be aware of – we invite you to follow us on Facebook to stay in the know.

In future posts, we will dive into the relocation payment ordinances by city but until then, we wish you a happy holiday season and renew our commitment to helping owners power through their real estate challenges – contact our office for informed advise.