Coined the “Fair Chance” ordinance, lawmakers in Berkeley have introduced a measure that would prohibit landlords from conducting criminal background checks in vetting most applicants for rental housing throughout the city.

Owner-occupied properties that are triplexes, duplexes and single-family residences would be exempted, a concession made after mom-and-pop landlords shared unique concerns they live in close quarters with tenants.

The sweeping ordinance would be the first of its kind in California, though we hasten to say San Francisco and Richmond have banned criminal background checks in a smaller subset of affordable or subsidized housing. San Francisco illegalized criminal background checks in public housing, while Richmond’s ban goes a step further by applying the ban to all subsidized affordable housing and nonprofit housing.

Elsewhere, Portland and Seattle have inked similar laws that cover private rentals, though Seattle’s groundbreaking ordinance is mired in legal disputes. It seems that similar arguments are being made for and against Berkeley’s proposed amnesty against renters with a checkered past.

Predictably, tenants’ advocates led by Alameda County Fair Chance Housing Coalition and Just Cities, point out the structural barriers for ex-offenders reintegrating into society. Some studies cited find that formerly incarcerated people are almost 10 times more likely to be homeless than the general public, as their rental applications are discarded. On its website, the organization articulates in mission statement.

By creating equal opportunities for housing applicants, we can ensure that formerly incarcerated residents aren’t boxed out of housing and have a stable and healthy life upon release.

This sentiment is shared by Berkeley Mayor Jesse Arreguin and a chorus of others who note ex-offenders have paid their dues to society, and raise other concerns like unreliability of criminal reports, wrongful convictions, and a tendency for some landlords to promote fear-mongering.

A competing narrative by property owners and their advocates

Meanwhile, landlords argue for their free speech, property rights and the safety of neighboring tenants, claiming that such “ban the box” laws leave them blind to relevant public information about rental risks. 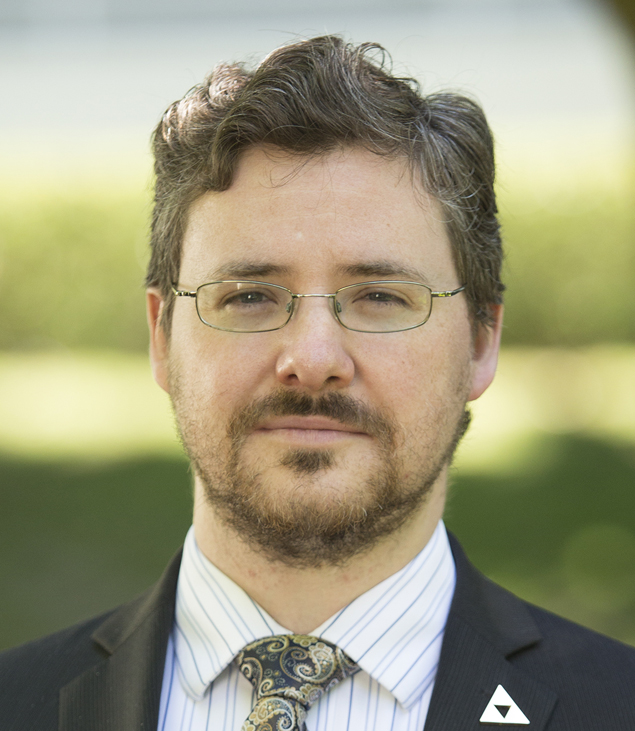 The law’s premise ‘is this paternalistic idea that the city gets to decide what information is relevant or important to a landlord’s decision making process.’

~ Ethan Blevins, an attorney at the Pacific Legal Foundation

If the ordinance is passed, aggrieved tenants could sue landlords over violations, similar to remedies afforded to tenants under Berkeley’s ban on discrimination against housing voucher holders. It seems that thus far, the city has not had the capacity to bring affirmative lawsuits against landlord offenders who blatantly advertise their disfavor of Section 8.

Yet as a sidebar, we urge property owners not to get a false sense of bravado from a lack of enforcement. There are many enterprising attorneys who can fill the void. A case in point is a San Diego attorney who recently single handedly filed more than 50 lawsuits on behalf of clients, alleging apartment listing ads contained language like “NO Section 8,” in violation of a local ordinance.

In an earlier blog, we went over a confluence of factors that have concealed rental risks. Limitations in technology, a culture of amnesty and new laws that impede the ability to detect evictions and other blemishes make it vital for landlords to do proper tenant screening on the front end, something our founding attorney accentuated in this video.

Our role at Bornstein Law is not to take sides or legislate, but merely to advise owners and real estate practitioners on the legal implications of their policies and actions. The law attempts to strike a balance between the interests of property owners and the societal interest of transitioning stigmatized ex-offenders into normal life.

Regardless of the fate of Berkeley’s ordinance, we can offer some emphatic statements.

If your rental business has a blanket ban against renting to tenants with a criminal history, it is likely a violation of fair housing laws and if you use criminal records to screen tenants, the policy must be narrowly tailored, meaning owners or their agents must weigh the nature and severity of the offense, and whether there is actual danger presented if renting to the tenant.
These carefully thought out policies should also be applied uniformly. If you deny a tenancy based on a criminal background check, yet welcome another ex-offender into rental units, you are inviting liability.
It’s also worth noting that landlords need explicit permission and signature from applicants to conduct a criminal background check. The field can be narrowed, however, by screening only those applicants who survive other checks, such as a credit report. Let’s move on to a larger, parting thought. 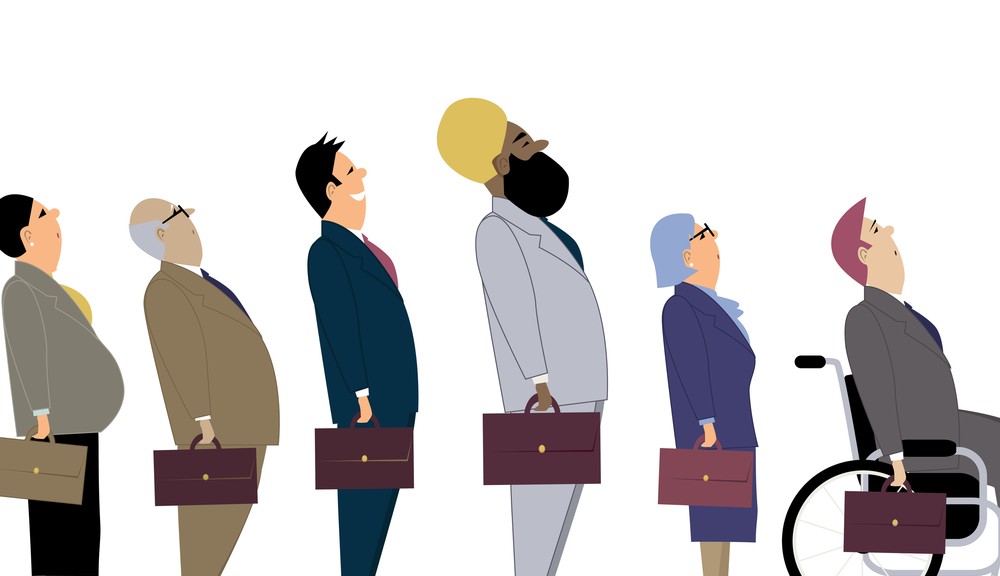 California defines housing discrimination more broadly than federal law, as a pool of “protected” classes are ever-expanding. When denying a tenancy, less communication is more, because common factors in costly lawsuits are landlord statements that shoo away certain groups or favoring others.

A landlord need not accept a certain tenant who is considered protected or vulnerable, but the prospective tenants cannot be given the cold shoulder simply because of their status.

For those of you who have followed us for any period of time, we are probably preaching to the choir. But even saying that may fly in the face of fair housing laws because of a religious connotation.