The hard part of ‘no eviction without representation’

Renters make up nearly two-thirds of all San Francisco households, and they rallied to make history on June 5th by passing Proposition F, a measure guaranteeing legal help to any tenant facing eviction, regardless of income.

The passage of the ballot measure is likely to advance a “right to counsel” movement for non-criminal cases. This is a debate being reframed in a handful of cities, but San Francisco is leading the way as one of the biggest laboratories of tenant protections.

Although New York City was the pioneer in ushering in the first law entitling evictees to access some form of free legal assistance, a means test in the Big Apple was applied. San Francisco’s universal representation for tenants, on the other hand, makes no distinction between tenants who have the resources to hire an attorney, and those who have genuine hardship. 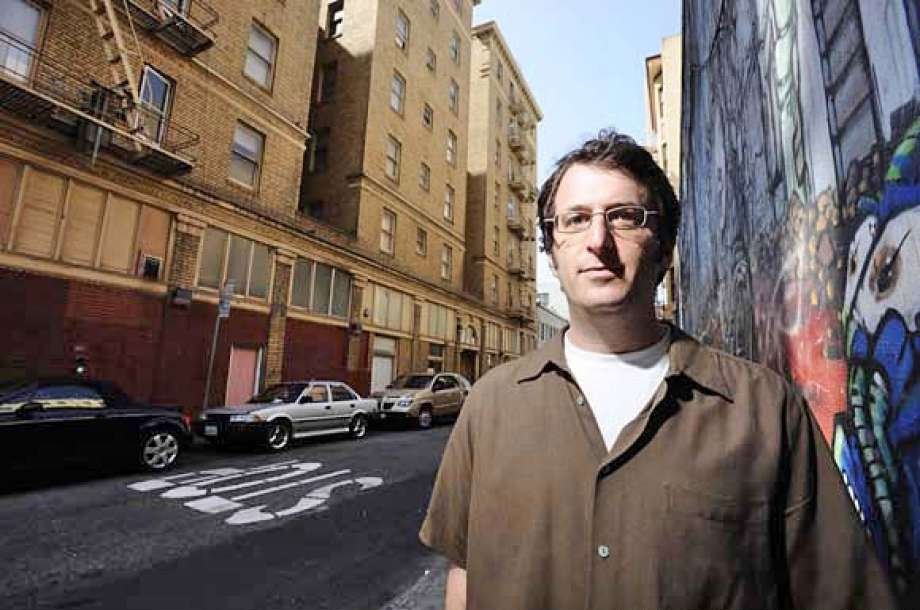 Dean Preston is the executive director of the statewide advocacy group Tenants Together and was the chief architect of Proposition F. Now that his cause has been codified into law, he is pushing for resources to see it through to fruition.

This has shaped out to be an only-in-San Francisco moment. Even as Los Angeles has taken the first steps to give renters facing eviction free legal assistance, there is a sentiment there that counsel should not be afforded to individuals who do not need a lawyer on the city’s dime and that renters being evicted for missing payments should not qualify for the giveaway. Tenant advocates in dozens of other cities are taking notice of San Francisco’s experiment, with pilot projects for right-to-counsel sprouting up in Washington, D.C., Denver, and other epicenters.

Implementing the ambitious ballot measure now falls into the lap of the Mayor’s Office of Housing and Community Development, now in the early planning stages and identifying service providers. There are a lot of wrinkles to be ironed out.

In an earlier article on the eve of election day, we noted that while London Breed is a lifelong renter, she was considered the most moderate candidate on housing and gave only tepid approval of Proposition F. To her credit, candidate Breed favored income limits instead of blanket rights to free counsel. 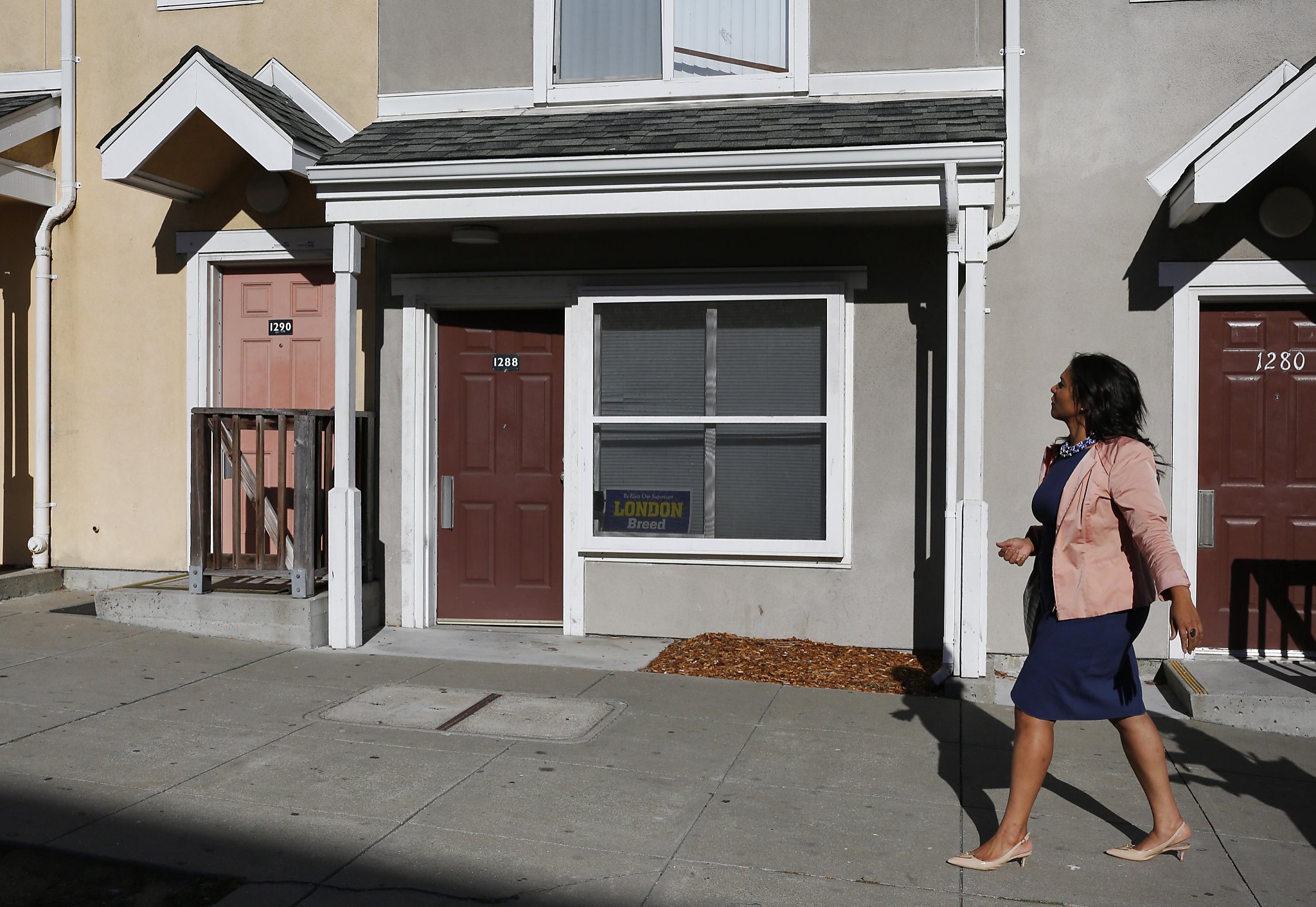 Now that she has been minted mayor, it’s not entirely clear how London Breed’s office will choose to implement the mandate. MOHCD has until July of 2019 to come up with an ironclad plan, and how it will be funded is up in the air. The city controller estimates it will cost $4.2 million to $5.6 million a year to fulfill the will of the voters.

A counter-narrative to landlord-tenant disputes

Earlier, we noted that tenant attorneys will use many gambits to delay an unlawful detainer action, many of the claims frivolous. While it would ordinarily take several weeks to effectuate an eviction, San Francisco landlords can now anticipate further clever smoke and mirrors concocted by tenant attorneys. This makes it imperative to seek landlord attorneys who can level the playing field.