What landlords should know amid the immigration debate

Immigration law has become a combustible subject lately and while all politics are local, some are more local than others. The Bay Area has become a microcosm of weighty immigration issues that have recently stirred up a lot of soul searching and widespread national debate.

Our role at Bornstein Law is not to legislate or get mired into policy, but to educate the rental housing industry on legal issues that impact their business and to prepare for any anticipated changes in the law.

With California seemingly hunkering down as the capital of democratic resistance in the Trump era, the state was prophetic in enacting AB 291, or the Immigrant Tenant Protection Act. This law clamps down on unscrupulous rental housing providers who use an individual’s immigration status against tenants. Assemblymember David Chiu spoke to his colleagues on the Assembly floor and made his case for the bill.

Prior to the passage of AB 291, preexisting California law prohibited landlords from inquiring as to a tenant’s immigration status, but the bill was designed to address the unfortunate acts of intimidation some owners have used to influence tenants to vacate the unit or face being reported to immigration authorities. It adds greater teeth to anti-discrimination laws for renters that are already on the books. Specifically, AB 291:

The new law isolates the few bad apples, and so it will not affect the day-to-day operations of most law-abiding rental businesses; however, it does highlight the duty of care that landlords must use with the information they glean from their relationship with tenants. This includes their social security numbers, native languages, the times they are home, the identity of their families among other sensitive information, and so landlords must use caution to make sure that any information is not misused.

Perhaps more relevant to landlords is the California Translation Act and so we pivot to this law. 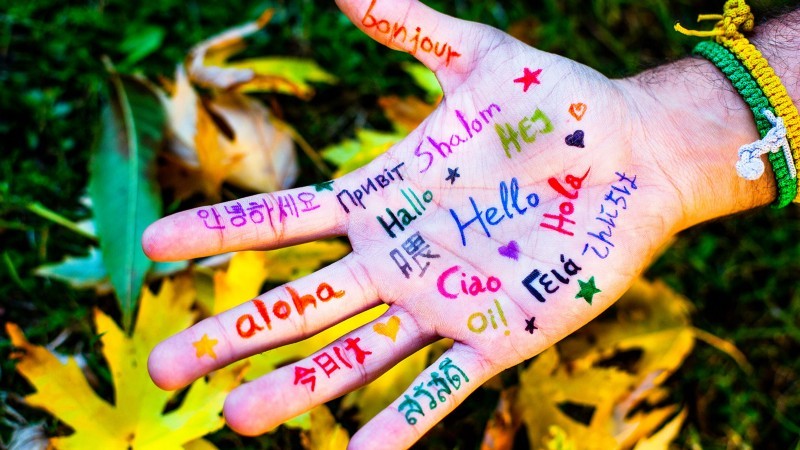 Don’t get lost in translation

It’s an axiom in contract law that, generally speaking, for an agreement to be legally enforceable, the parties must understand what they are agreeing to. It logically follows that landlords would not want to prepare a lease in a foreign language.

As the most populous and culturally diverse state in the union, it’s with little surprise that California has the highest concentration of people who do not speak English at home — the number hovers at over 44 percent, according to the U.S. Census Bureau.

Enter the California Translation Act, a law codified in Civil Code § 1632 which was originally enacted in 1976 to increase consumer information and protections for the state’s burgeoning population of Spanish-speaking residents, but has since recognized the influx of persons who speak other languages, including Spanish, Chinese, Tagalog, Vietnamese, or Korean.

The statute says that when certain tradespersons or businesses negotiate a contract in these non-English languages, the merchant must deliver a translation of the contract terms and conditions in the native tongue of the other party prior to execution of the contract. Landlords are lumped into this category when they negotiate: 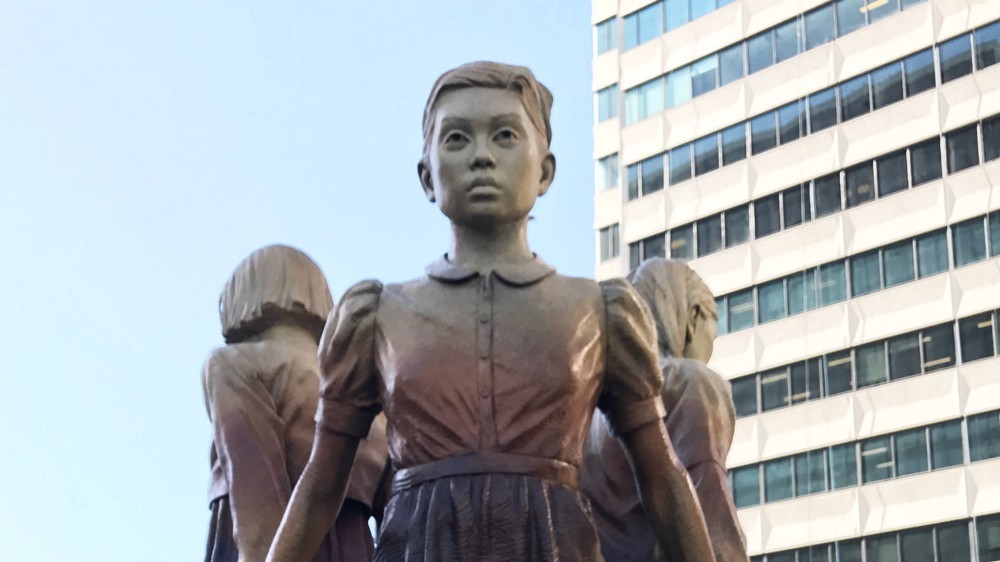 An exception exists when the tenant has a competent interpreter who is present as you negotiate the lease agreement. But all too often, the landlord provides the interpreter (or does the translation himself or herself), or the interpreter’s full understanding of English is called into question later when a dispute arises, so we advise clients to tread with caution and ensure distance between the landlord and the translator.

The selection of a translator can be challenged down the road

The interpreter must be independent of the landlord, and a minor cannot be the translator — an English-speaking child who answers the door and serves as an impromptu intermediary won’t suffice because of the child’s lack of sophistication and, perhaps, understanding of all the terms.

We hasten to say that a landlord’s responsibility under the California Translation Act extends beyond the outset of the tenancy — if there are any material changes to the lease, including, but not limited to rent increases, the modifications must also be translated in accordance with the Act.

In most cases, a tenant cannot prematurely break the lease without penalty, but there are exceptions to the rule. We noted in an earlier article that under certain conditions, the victims of domestic violence can walk away from the rental agreement without consequence.

Another exigent circumstance exists when the non-English speaking tenant claims to have been bamboozled by inking a lease in a language the tenant did not understand.

Given a rash of tenant lawsuits proliferating throughout the Bay Area, it is best to use caution and have a one-on-one with an attorney whenever you encounter a language barrier or have any uncertainties when drafting a lease.

In our storied practice of managing landlord-tenant relationships for over 23 years, the political winds have blown in many directions, yet our fierce advocacy for property owner rights has remained a constant. For proper counsel to manage legal relationships, avoid or resolve conflict, and cauterize risk, contact our office today.